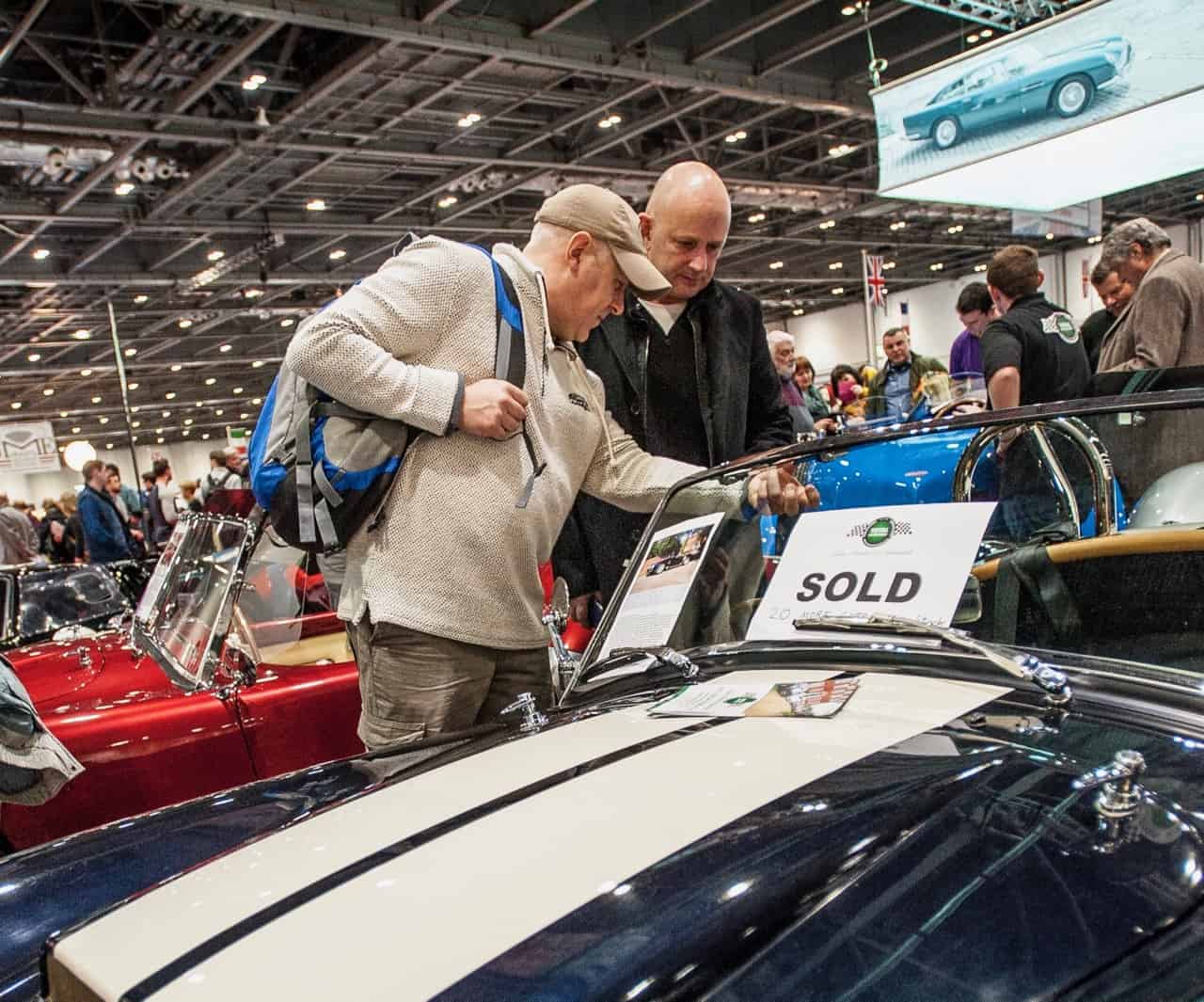 In only its third year, the London Classic Car Show is growing with the addition of a Historic Motorsports International exhibition joining The Grand Avenue and the Car Club Square at the ExCel exhibition facility in London. The show runs February 23-26, 2017.

One hundred of those vehicles will be offered for sale in the historic motorsports area, which also will include racing equipment suppliers, race organizers and promoters, motorsports clubs and more, including a historic racing seminar.

Meanwhile, featured in the rest of the London Classic Car Show will be a “red sea” of Ferraris in celebration of the marque’s 70th anniversary.

A highlight of the show will continue to be The Grand Avenue, where selected cars will be driven through the center of the exhibition space.

“The 2016 show was enjoyed by more than 33,300 visitors and we are confident that the expanded 2017 exhibition will be even more popular,” event director Bas Bungish said in a news release.

“With Ferrari as the featured marque, The Grand Avenue’s open paddock and the added attraction of entry to the new Historic Motorsport International, the London Classic Car Show is going from strength to strength.”