Inside the place where our automotive history is being preserved 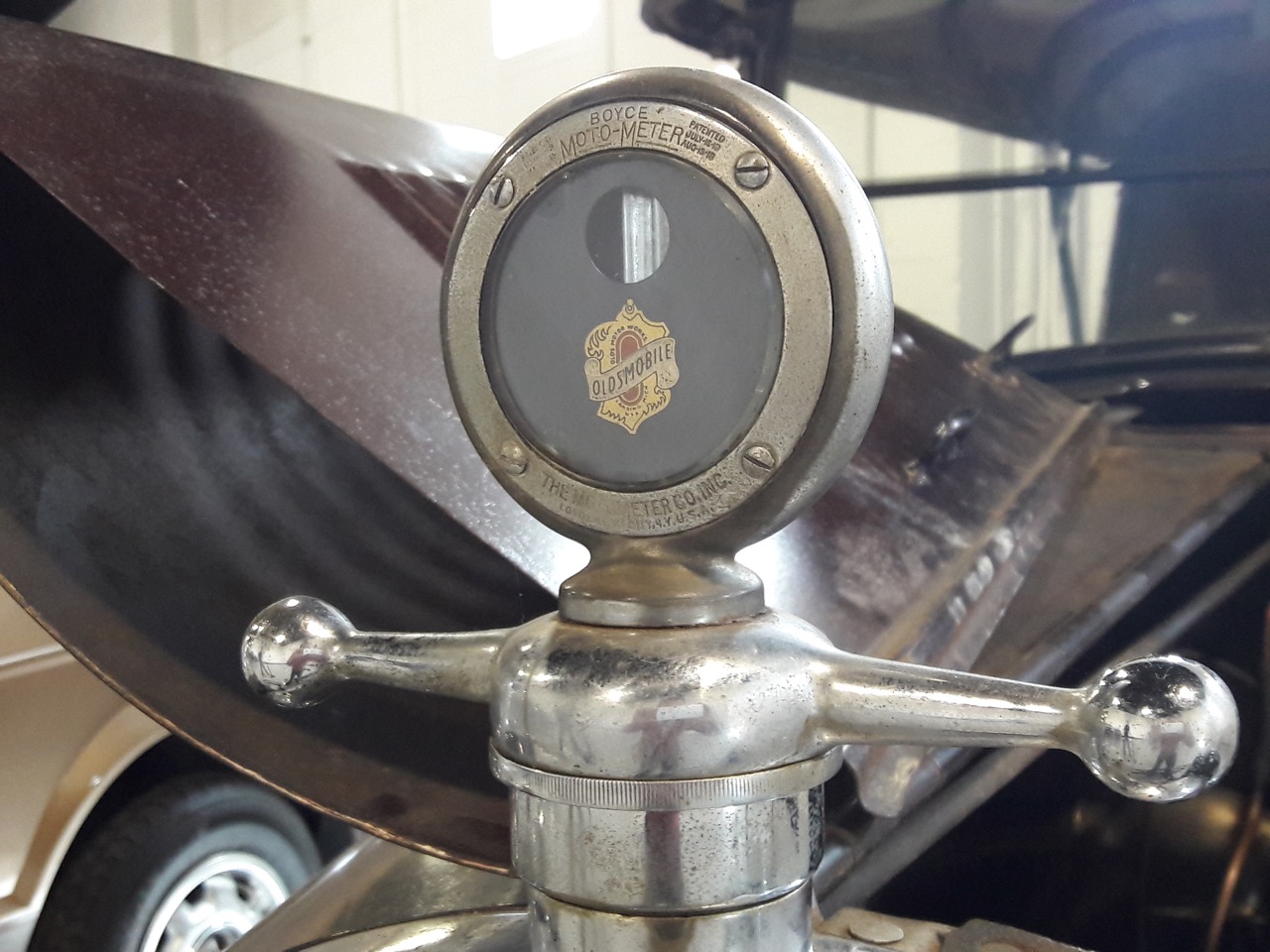 What does a demolished train station in Manhattan have to do with a 1964 Shelby Cobra Daytona Coupe, or a 1918 Cadillac with battle scars dating back to World War I?

As the tragic loss of New York’s former Penn Station helped cement support for architectural preservation in the U.S., it also serves as stark reminder that, even in the automotive world, time marches on. History, whether it balances upon a foundation or four wheels, needs to be preserved and chronicled before running the risk of being lost forever.

Take, for example, the Shelby Cobra Daytona Coupe, a car that became a racing legend and, in the process, is virtually priceless in terms of its historical and monetary value. A recent visit to the Historic Vehicle Association in Allentown, Pennsylvania, shows that determining the value of a classic car is much more complex than any theoretical price tag. Located on the grounds of the NB Center for American Automotive Heritage, the HVA’s home is still virtually brand new, having officially opened in July.

Browse amongst the 14 vehicles currently listed on the HVA’s evolving and expanding National Historic Vehicle Register and you’ll realize this is one very unique and passionate project. The Register includes everything from muscle cars to dune buggies, along with purpose-built race cars (not all of which were built stateside) and one-of-a-kind concepts.

“The goal of the Historic Vehicle Association is to elevate national automotive heritage. To foster appreciation, to ensure we’re recording history… not just the cars, but the stories behind them,” said Mark Gessler, president of the HVA. “As much as a car might be a piece of engineering, it’s more about the people than the artifact.”

A car doesn’t need to be American-made to be an invaluable part of American car culture. This is why you’ll find a 1954 Mercedes-Benz “Gullwing” 300 SL and 1938 Maserati 8CTF rubbing fenders on the Register with a 1967 Chevrolet Camaro and 1964 Meyer’s Manx dune buggy.

Asked if he’d truly be willing to include the latter, a high-riding (usually American) coupe or sedan from the mid-1970s to early-‘80s, fitted with outrageously large wheels, Gessler doesn’t hesitate for a second. “Absolutely,” is his immediate and enthusiastic response.

Walking into the starkly efficient laboratory and photo studio of the HVA’s headquarters, sitting immediately to the right, on a 20-foot diameter turntable, is a gorgeous red Ferrari – or at least that’s what it appears to be. In actuality, the car is one of less than a handful of 1959 Corvettes that was tuned with the input of Carroll Shelby, then clothed in lightweight body fabricated by the Italian artisans at Scaglietti.

In an adjoining room, a row of cars includes everything from a 1918 Cadillac to a 1932 Graham Blue Streak sedan and 1922 Oldsmobile Type 47. Gessler explains that this specific Olds is the first car known to have carried “Super-Sport” in its title, hence its historical significance (and mild annoyance to Chevy performance fans everywhere). As for the, ahem, gold-colored Chrysler minivan? It’s in near mint condition and, like it or not, there’s no doubting that Chrysler’s original minivan changed the automotive landscape when it arrived in 1984.

A personal favorite is the war-battered 1918 Cadillac Type 57, a car Gessler refers to as the “Jeep of World War One.” Brought across the Atlantic nearly a century ago, this Cadillac served in France and is now the sole remaining example with a documented war history. The paint isn’t original and the interior is a mess, yet the stories and people associated with this Cadillac make it a natural fit for the Register.

As you come to learn, the hardest part for the HVA isn’t singling out an important make or model, it’s selecting a single example that best represents the spirit of that vehicle’s place in history. How do you pick only one Ford Model T, or a lone VW Beetle to represent the many millions that radically transformed U.S. car culture?

Yeah, it sounds a lot more daunting now doesn’t it?

Tasked with chronicling and photographing new entrants into the Register is HVA historian, Casey Maxon. Despite being many years younger than even the most youthful entries on the Register, Maxon takes an old-world artisan’s level of time and patience when photographing and laser scanning the cars. The 40-foot wide and 100-foot deep photography room has seamless edges, the bright-white floor tapers into the walls and upward into the 20-foot ceiling. Dark-colored shoe soles are a definite no-no in this pristine work environment.

Each car is positioned in the center of studio’s turntable, which can hold up to 20,000 pounds and is controlled remotely by Maxon as he snaps images across the room, in carefully calculated angles, rates, and time increments.

“It can be extremely difficult to remove all of the reflections, glares, etc. in a shiny car while lighting it in an accurate and effective manner,” Maxon explained. “It can take quite some time to photograph one view of the car for this reason and, as soon as you move the car, the setup has to change. While this may seem a bit obsessive, the reflections and shadows that are created can significantly alter the future viewer’s understanding of the vehicle.”

Bold colors and dramatic beltlines might look great on a classic car, but they cause headaches when trying to take a clear image that isn’t accentuated by shadows and glare. “Paints with pearls, metal flake, and a variation of colors can change tone dramatically based on angle of the light, intensity of the light and proximity,” Maxon said.

Of the hundreds of images taken of each vehicle, a select group of black-and-white prints are part of the documentation sent to the Library of Congress, to become part of the American Historic Engineering Record. These physical records are meant to have a lifespan of more than 400 years.