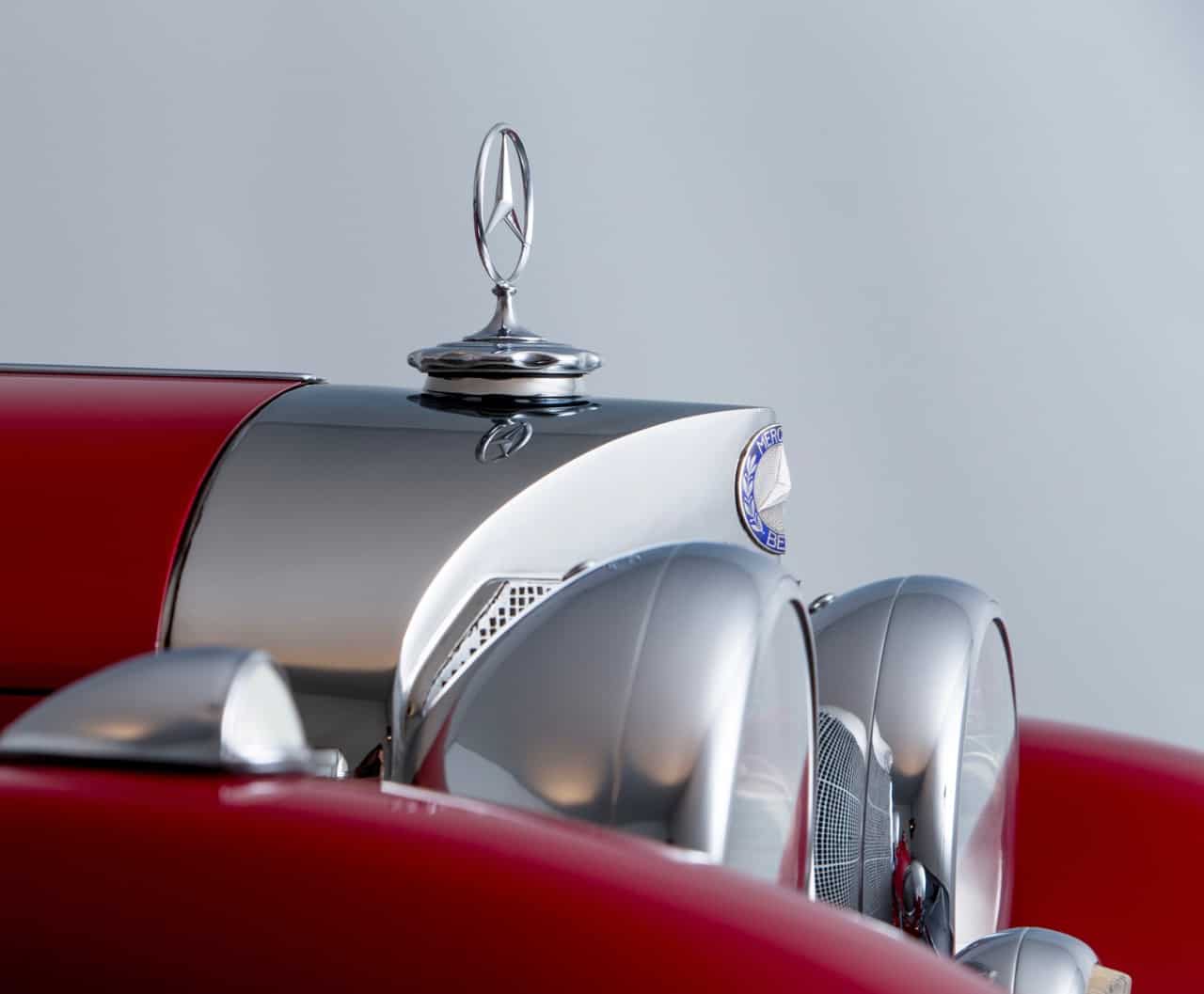 A year ago, Bonhams’ inaugural auction in conjunction with the Arts & Excellence event at Chantilly, France, produced $7.5 million in total sales. This past weekend, the auction house’s second sale at the Chateau de Chantilly posted more than $10.04 million in sales, more than half of it coming from a single vehicle.

That vehicle was a 1935 Mercedes-Benz 500K Special Roadster offered with a great story.

The first chapter in that story was how the 500K was on the stand at the 1935 Berlin Motor Show. But the bigger story involved the car’s sale, theft and — decades later — its being reuinted with the original owner’s heirs.

The car was purchased at the motor show by Hans Friedrech Prym, scion of a family that for a dozen generations (more than 400 years) has produced various metal products. During his tenure, Hans Prym become known as the “zipper king” because of one of the family industries’ primary products under his watch.

However, one evening, the Mercedes was stolen from Prym’s property. According to Bonhams, the car turned up in the 1970s in the possession of a prominent collector, Russell Strauch, of Toledo , Ohio.

Stauch died in 1976. The car then went into Don Dickson’s collection until 1988, when it became part of the Imperial Palace collection. From there, it went to the well-known Lyon Family collection before being sold to a European collector at an auction at Pebble Beach in 2011.

That owner had the car on display at the Techno Classica show in Germany in 2012. There, it was seen by Prym’s heirs, who went to German courts to stake their claim, eventually reacquiring the car in a court-supervised settlement.

It was Pryn’s heirs who consigned the car to Bonhams for the sale in France.

The boutique auction included only 29 lots, with 16 of the vehicles selling.