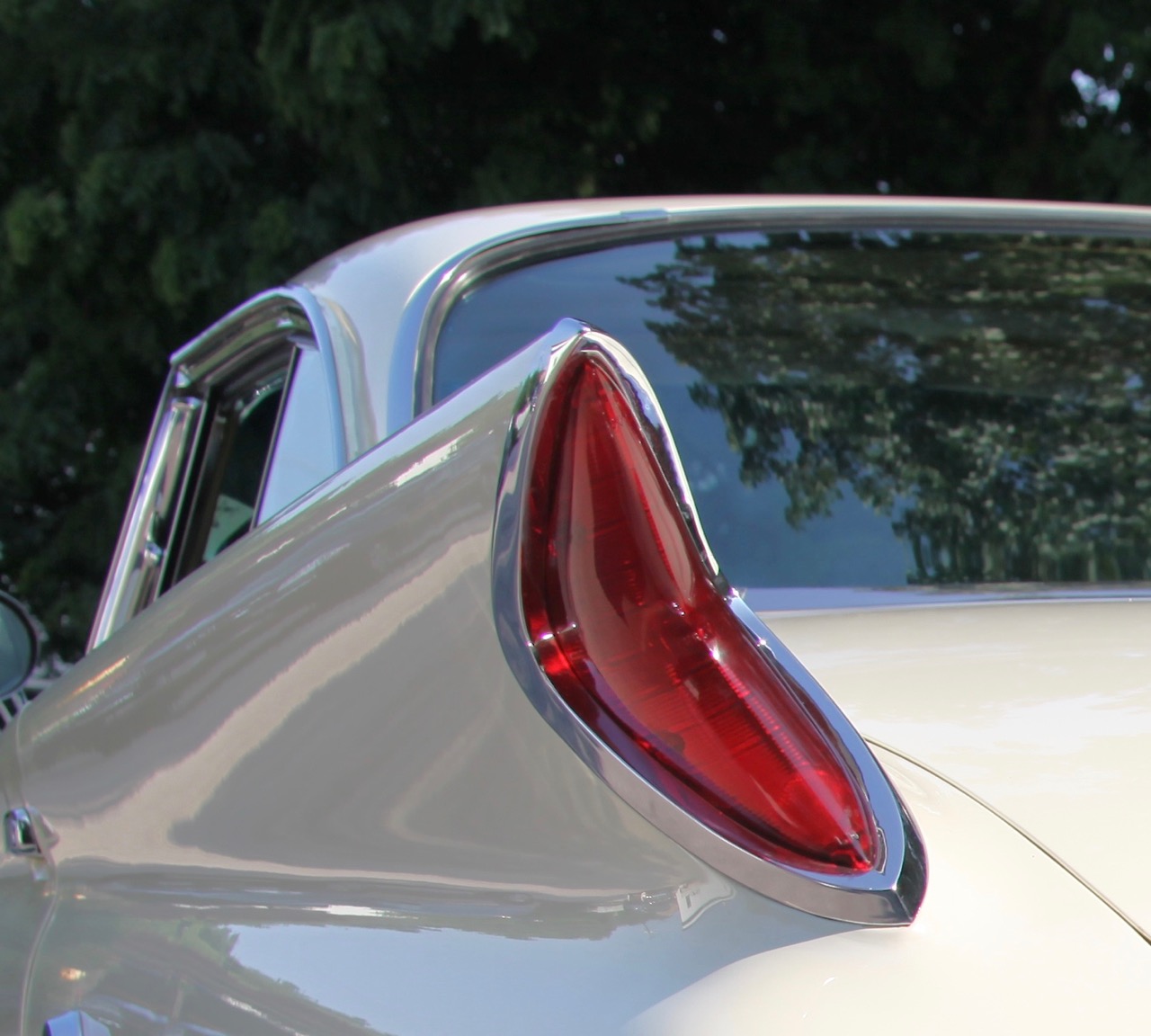 While the 60th Auburn Cord Duesenberg Festival is the main attraction for car enthusiasts to head to northeast Indiana for the Labor Day weekend, the annual collector car auction at the Auburn Auction Park just south of the city has become something of a mini-festival in its own right.

Not only does Auctions America have around a thousand cars available for bidding at the 46th annual Auburn Fall sale, but the auction also offers are a cars and coffee, monster truck shows and rides, helicopter rides, freestyle sport-bike show, the Stewart-Haas NASCAR racing simulators, a wine and microbrew garden, swap meet, meet-and-greets with car-collecting football player-turned-pro wrestler Bill Goldberg, a “touch-a-collector truck” display from NATMUS — the National Automotive and Truck Museum (which this weekend is the site for yet another collector car auction, being staged by Worldwide Auctions).

Oh, and Auctions America even is running free shuttles from noon to 6 p.m. daily from the auction park to the ACD Festival and other local attractions.

We’ve already reported on the ACD “trifecta” that will be offered at the sale — a 1929 Auburn 8-90 cabriolet, an original 1937 Cord 812 Supercharged Phaeton and a 1933 Duesenberg Model J Berline by Franay — and about Wendell, the mechanical elephant.

But there’s much more, including large groups of vehicles from two private collections.

The other grouping, of 45 cars, is called the Triple Crown Collection and includes a trio of 1953 GM convertibles — Cadillac Eldorado, Oldsmobile Fiesta and Buick Skylark — as well as a 1957 Cadillac Eldorado Brougham with its stainless-steel roof and a 1970 Plymouth Superbird with its tall rear spoiler.

The auction preview is Wednesday with sales starting at noon Thursday and at 10 a.m. Friday, Saturday and Sunday.