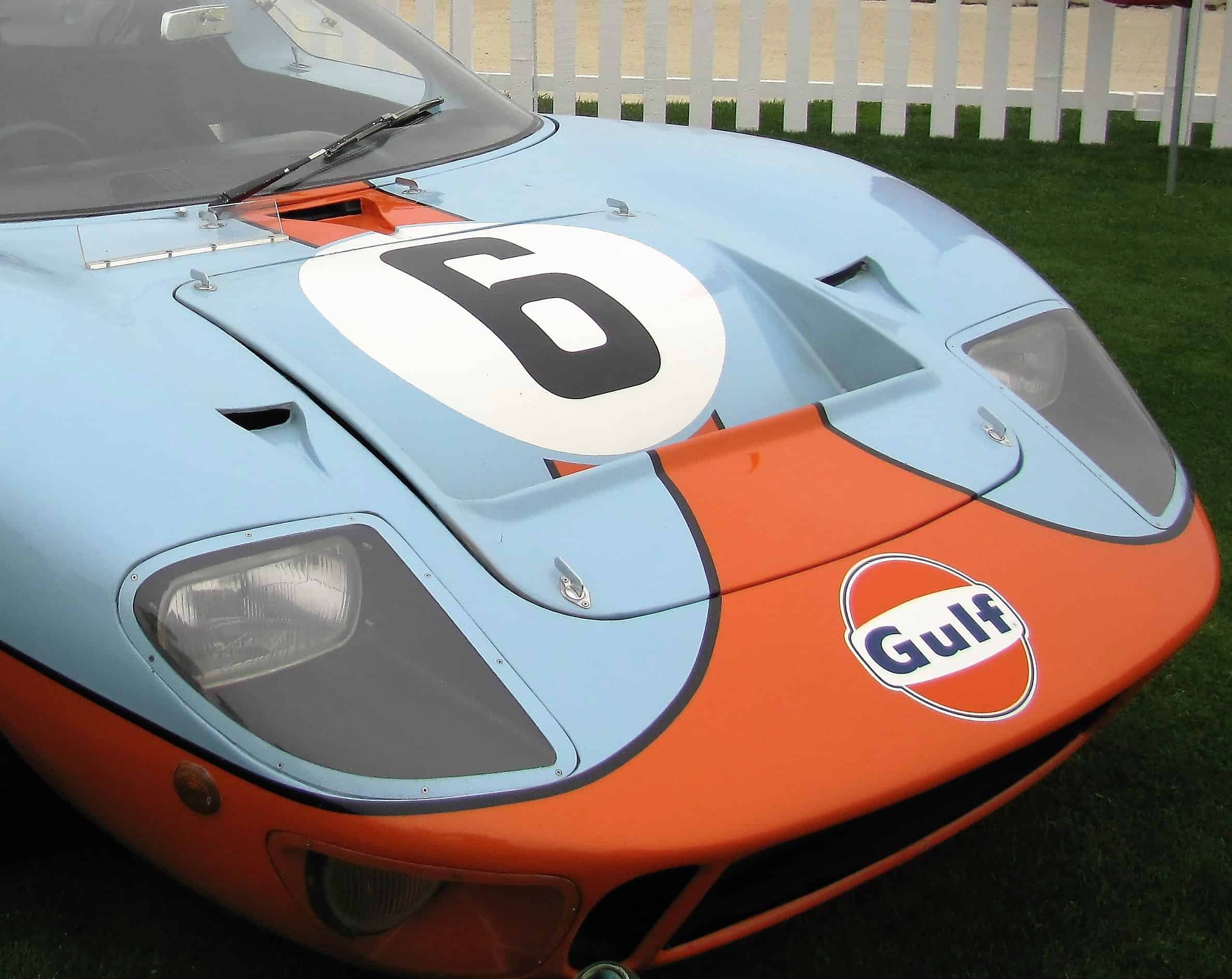 Walking once again between rows of yesterday’s automobiles at the 66th annual Pebble Beach Concours d’Elegance brings something akin to déjà vu. Yet even after repeated annual visits to the granddaddy of all American concours, the show always seems fresh, with a surprise around every turn.

This year, if you looked toward scenic Stillwater Bay, there was a stunning lineup of 17 champion Ford GT40 endurance racers, including the three that crossed the finish line 1-2-3 in 1966 to win the 24 Hours of Le Mans, the 50th anniversary of which was celebrated at Pebble.

Spin around the other way, and you would have seen an impressive collection of antique motorcars, most of them huge luxury conveyances, awkwardly tall and lavishly adorned.

Moving further along the 18th fairway at the world-famous gold course, the most beautiful coachbuilt Delahayes in the universe came into view, sparkled brightly under the steel-gray sky. A terrific collection of rare BMW automobiles and classic motorcycles marked the 100th anniversary of the founding of the company, originally devoted to building airplane engines.

Then there were the great Italian sports cars, with classes honoring Lamborghini Miura and the ground-hugging magic of Bizzarrini. And, of course, wonderful Ferraris and Bugattis, some with racing history that stirred the imagination, others gorgeously styled by great designers.

More than 200 special vehicles from our driving past were shown at Pebble Beach, the centerpiece and culmination of Monterey Car Week, which has become an old car lovefest of stunning proportions.

For most of the entrants vying for awards, just being there with their own collector cars on display was fulfilling enough, even if they didn’t win anything. For the thousands of spectators who crowded in to see the cars and watch the awards show, there was no place better.