Since 1994, BMW has been building a variety of vehicles in South Carolina, where Volvo and Mercedes-Benz plan to open assembly plants in the next two or three years. But many don’t realize that the state’s automotive history spans a full century.

That figures to change this fall when the Hilton Head Island Motoring Festival & Concours d’Elegance celebrates the Anderson Motor Company, which produced cars in Rocky Hill, South Carolina, from 1916 through 1925. 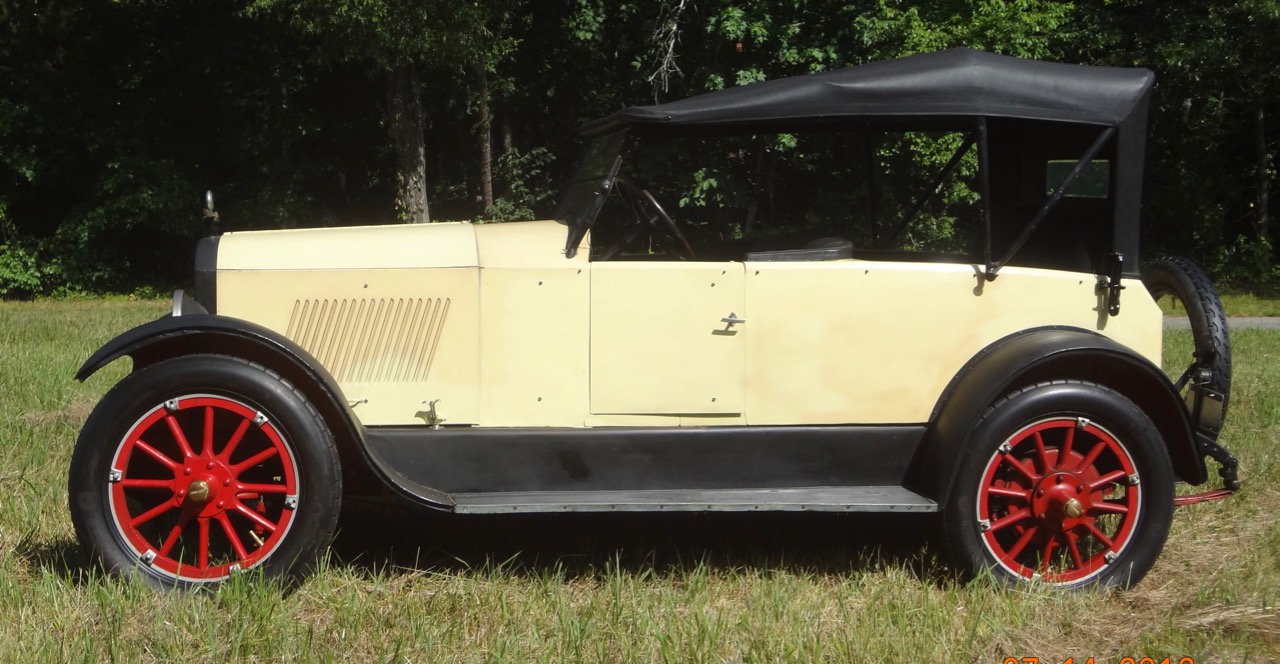 Only a dozen of the 5,553 Andersons produced are known to remain, and several of them will be on the concours show field. One of them, a 1920 Anderson Six convertible roadster owned by Paul and Kathleen Ianuario of Duncan, South Carolina, will be inducted into the National Historic Vehicle Register during the concours.

“We’re proud to pay tribute to a century of South Carolina automotive heritage this year, with a spotlight on these rare Anderson Motor Company automobiles,” Carolyn Vanagel, festival president, said in a news release.

“From the state’s earliest success with designing and assembling cars that led the industry in advanced technology to today’s latest models from long-time South Carolina-based manufacturer BMW and now Volvo, we’re looking forward to a thoroughly intriguing journey through the decades.”

The Anderson was produced to be a direct competitor for Henry Ford’s Model T, though the company’s advertising motto was, “A little bit higher in price, but made in Dixie.”

Anderson was founded by John Gary Anderson, who was a poet and sculptor in addition to being an industrialist and innovator. His cars were equipped with electric windshield wipers, power convertible tops, floor-mounted headlight dimmer switches (his own invention) and rear-view mirrors. Each car had an onboard air compressor powered by the vehicle’s transmission and had a tool kit integrated into a side door.