Inside the track with Jesse Alexander 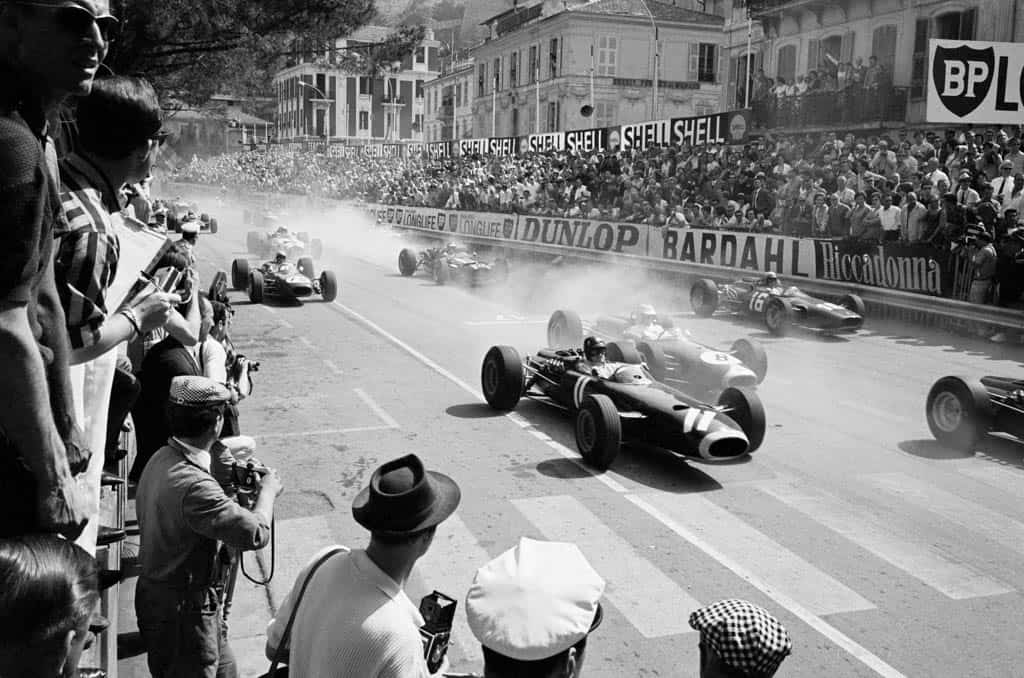 The Petersen Museum in Los Angeles opens a new exhibit Saturday to honor Jesse Alexander, considered to be one of the world’s best motorsports photographers. The opening includes a screening of a documentary film at Alexander and his work as well as a live “Q and A” session with the photographer.

Alexander will share insights from his long experience recording the people and places of racing, as well as lessons learned from his journeys. He also will be available to sign books as the museum opens an exhibit of some of his best work capturing emotional images of races, drivers, mechanics and fans of auto sports.

On August 12-14, the Auburn Cord Duesenberg Automobile Museum and the nearby National Auto & Truck Museum in Auburn, Indiana, host the Checker Cab Club, which will display its vehicles in the Education & Exhibit Plaza.

The museum has also announced registration is open for the 2016 Vets N Vettes car show, November 3-5, and invites veterans to the museum and the museums track to go for rides in participants Corvettes.

Jesse Alexander photograph to be displayed at museum

The Seal Cove Auto Museum in Maine holds a murder mystery dinner August 7 from 6 p.m. to 9 p.m. The dinner includes drinks, rides in antique cars, prizes to the winner, and guests are encouraged to dress in 1900s-1920s costumes.

Jessee Alexander photograph of team with driver in car

Saturday, the Simeone museum hosts a discussion as a tribute to Penske Racing with Karl Kainhofer, author Gordon Kirby and others, and gives guests a look at the 1968 Sunoco Team Penske Camaro race car.

On August 13, the museum hosts driver Andy Pilgrim, who will present a talk focusing on his racing experiences with Porsches, highlighting his championship winning season in 1997 with Allan McNish driving the stunning Porsche 911 GT1.

The AACA Museum offers a “Build-A-T” workshop for children 8-12 years old to build a wood Model T pickup truck under the supervision of an educator. The workshop takes place Saturday from 10 a.m. to noon.

Glenn Oyoung, one of the authors of C is for Car will do a reading Saturday at the Petersen Museum in Los Angeles. The book is a vehicular alphabet book, inspired by the museum, and visually guides children through different styles and uses of cars. Following the reading is a short tour to see some of the museum’s cars that are seen in the book.

The National Corvette Museum hosts a High Performance Drivers’ Education Program on August 27-28. Participants will receive classroom and on-track instruction at the NCM Motorsports Park. Cost is $485 for the two-day program.