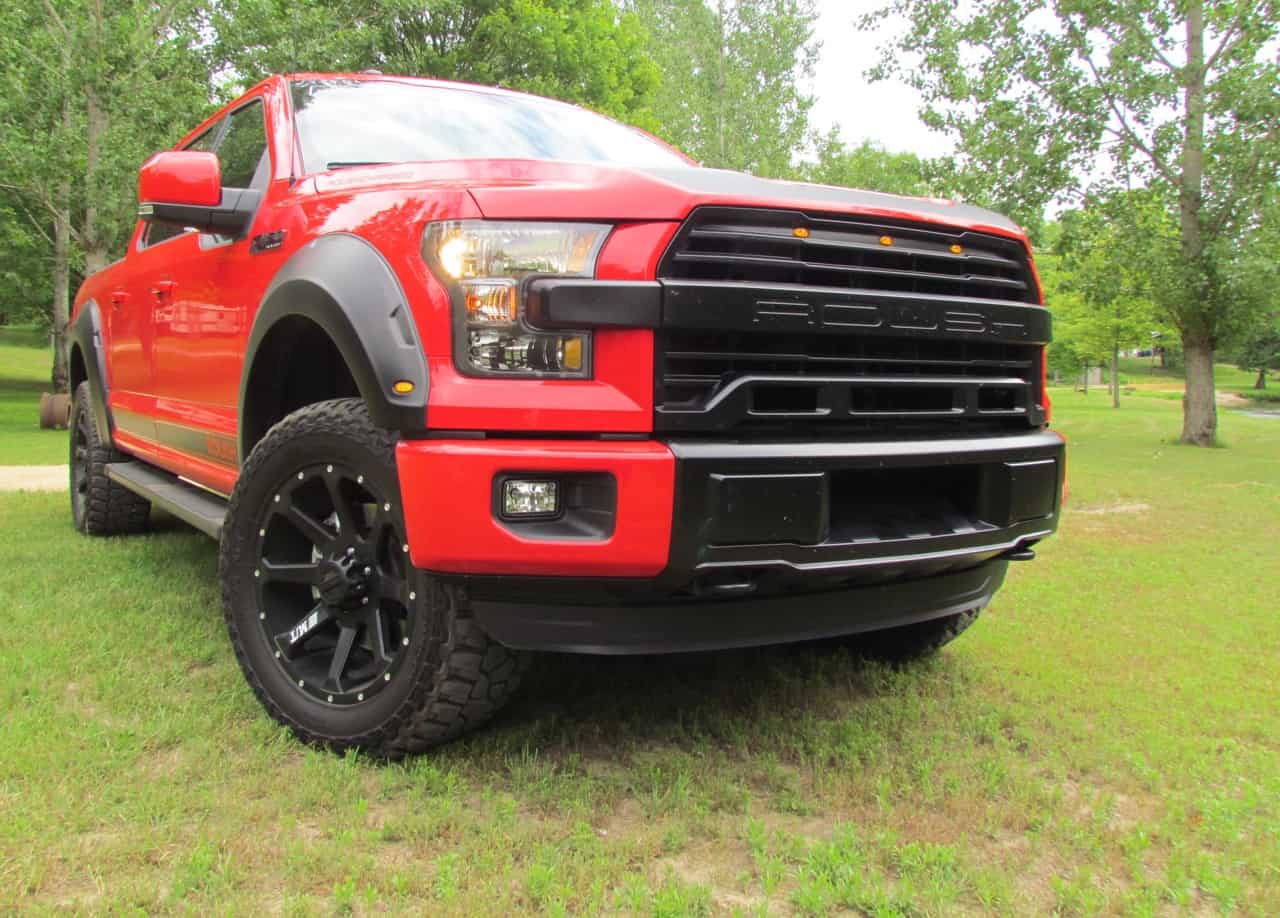 Once upon a time, I accepted an offer to write a book only because it meant a series of conversations with Carroll Shelby. As it turned out, sometimes I’d call him, sometimes he’d call me.

One day my phone rang and a loud voice with a Texas twang said, “Larry!”

Almost immediately, it added, “It’s Carroll,” as if it might be anyone else on this planet.

I think I got to say something along the lines of “Hello, Carroll,” before Shel’ launched into a monologue about how no car really needed more than 170 horsepower and about calibrations that even a full-size SUV needed only around 50 horsepower to cruise the Interstates, even the legal limit in west Texas.

I might have had time to get in an “hmm” when he finally took a breath before telling me about the 1,000-horsepower engine he was developing for the Ford Mustang.

Let’s see… Even Shelby says you only need 170 hp but he’s working on a thousand-horsepower Mustang because, after all, what you need and what you want are two very different things.

I share that conversation in the aftermath of spending three days behind the steering wheel of a 2016 Ford F-150 4×4 SuperCrew pickup truck tweaked by Roush Performance. Roush developed its Roush SC version of the Ford F-150 to fill the gap left when Ford discontinued the Raptor series when it launched its new aluminum-bodied pickup. The Raptor returns for the 2017 model year.

When the F-150 I’ve been driving rolled out of Ford’s River Rouge assembly plant just downriver from downtown Detroit, its 5.0-liter V8 engine pumped out 385 horsepower and 387 pound-feet of torque, more than sufficient even by Shelby’s standards. But by the time truck roared away from the Roush workshop, the engine was rated at 600 horsepower and 557 pound-feet.

And roar it did, and does, thanks to the cat-back exhaust system Roush Performance installed.

Roush calls the truck Roushcharged. Roush Performance says the 56 percent boost in horsepower and 44 percent surge in torque is produced by a Twin Vortices Series supercharger with twin four-lobe rotors twisted to 160 degrees.

So what does Roush Performance do to what Ford built as a Lariat-trimmed F-150 SuperCrew model with a 4×4 drivetrain? Well, in addition to the Roush R2300 Eaton supercharger package, which includes cold-air induction, there are:

The basic F-150 SuperCrew retails for $45,730, and the one Roush loaned me for a few days already had $10,035 in factory options on it — Lariat packages, extended-range fuel tank, bedliner, trailer package, etc.

But even with so much power, and with the off-pavement suspension and tires, the truck is amazingly smooth and comfortable, whether puttering around town or hustling down the highway — and luxurious as well.

The only less-than-positive comments I’d make are that I wish the supercharged spooled more quickly (max power doesn’t arrive until the 5,000 to 6,000 rpm range is reached) and while I love the sound of the cat-back exhaust at start up and under acceleration, I wish it was quieter when just cruising on the freeway.

What’s that? You already have an F-150 but like what Roush does to it. No worries. Roush Performance has supercharger kits for Ford pickups since 2011 with your choice of 515, 525, 570, 590 or “over 700” horsepower, including special setups for Ford Raptors, plus cold-air intakes and cat-back (even side-exhaust) for 2004 or newer Ford trucks.

“2023 Car of the Year with a Latin Flavor” winners announced