The Elegance at Hershey concours d’elegance 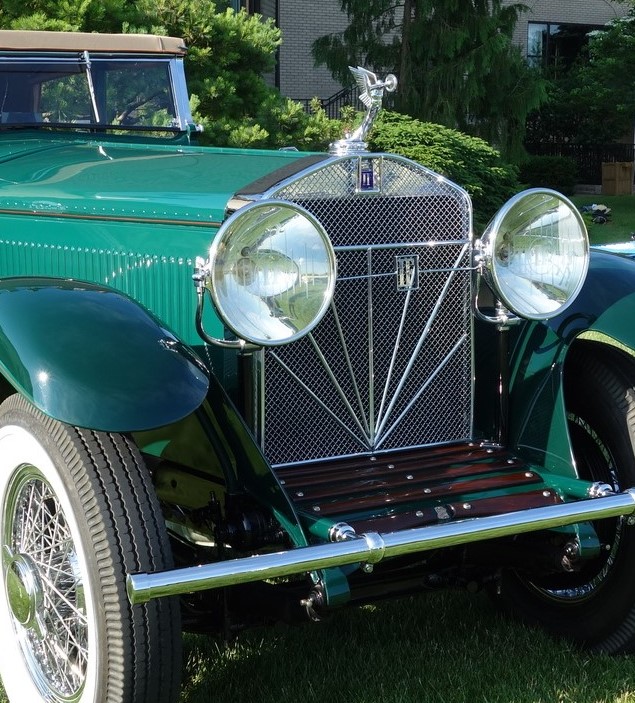 This year’s Elegance at Hershey concours crossed a threshold, moving up from last year, when it was a good show, to this year, when it approached greatness.

The Elegance at Hershey, held last weekend, is a small regional concours, but that does not stop it from attracting some of the finest cars in the world. This newish concours is well on its way to being one of the best on the East Coast due to the caliber of the cars on display and in no small part to the Hotel Hershey venue. Combine that with the stellar hospitality of the staff at the hotel and the concours, and you have a recipe for success.

The show’s limit of 75 exquisite automobiles makes the Elegance an intimate affair that allows spectators to get up close and see everything. And these were 75 of the greatest vintage cars you could ever imagine.

The winner of the Elegance best of show, or Governors Cup as they call it at Hershey, was a stunning 1934 Mercedes-Benz 500K roadster owned by the Miyabi Collection of Honolulu, Hawaii. The Mercedes was just one of the amazing cars at this year’s Elegance, which offered something for everyone in the typical grand setting of the Hershey Hotel courtyard.

Other standouts were the Scaglietti Corvette, one of three built, and a Peugeot 402 Darl’mat with its lovely Art Deco styling. There were lots of Ferraris and Duesenbergs to ogle.

I cannot say enough about the venue, which looks like a landscaped garden on a British estate; the rear lawn of the Hotel Hershey is one of the most beautiful places imaginable for holding a concours d’elegance.