Motorsports stars of The Quail announced for Monterey week 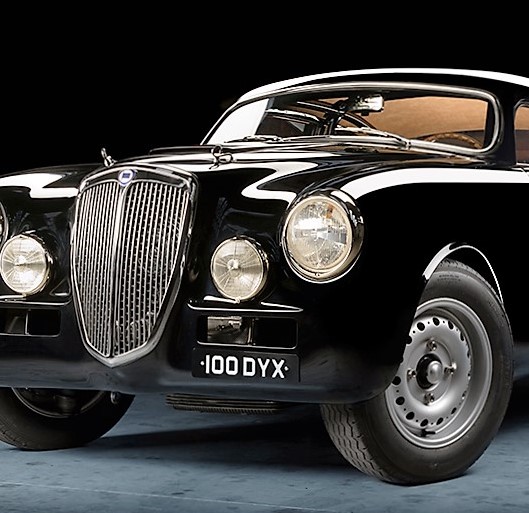 One of the most exclusive events on the Monterey Peninsula during the Pebble Beach Concours d’Elegance week is The Quail, A Motorsports Gathering, which takes place August 19 on the lawns of Quail Lodge and Golf Club in Carmel, California. Tickets are limited and pricey, refreshments are haute cuisine and the 200 sporting motorcars displayed on the grass are among the best in the world.

The Quail has announced some of the stars of this year’s Gathering. Among them:

• A coachbuilt 1934 Packard roadster named Aquarius owned by Metallica front man James Hetfield, who worked with customizer Rick Dore to create an homage to the designs of Figoni et Falaschi from the 1930s through the ’50s.

• An iconic 1955 Porsche 550 Spyder race car whose pedigree and history earned it the title of Most Significant Porsche in 2008 at the Amelia Island Concours d’Elegance.

• A modified 1957 Lancia Aurelia B20 “Outlaw” Coupe that was restored in the style of the 1951 B20 driven by Giovani Bracco to a class win at Le Mans and a second-place overall at the Mille Miglia.

• A 1966 Lola Mk2 T70 Can-Am, which left the London factory as a roadster in 1966 and was raced successfully in period, then modified into a coupe for vintage racing across the United States.

• The 2016 Scuderia Cameron Glickenhaus SCG 003CS, a road-going race car that was first shown at the 2015 Geneva Motor Show, and then raced in that year’s 24 Hours of Nurburgring, where it finished first in class. A week later, it was driven from Turin to Lake Como for display at the Concorso Villa d’ Este.

As well as presenting rare and significant automobiles, The Quail serves as a venue for luxury automakers to debut their latest vehicles, the Rolex Circle of Champions and the inaugural The Peninsula Classics Best of the Best Award, as well as hosting six culinary pavilions for food sampling by spectators and entrants.

“The Quail, A Motorsports Gathering has become the highlight of Monterey Car Week and one of the most sensational events of the year,” said chairman Michael Kadoorie in a news release. “Thousands of motor vehicle enthusiasts, collectors, hobbyists and friends come to Monterey to share their love and admiration for exquisite automobiles in an intimate garden party setting, while also benefiting charitable organizations.”

For information about The Quail, A Motorsports Gathering, visit the event website.