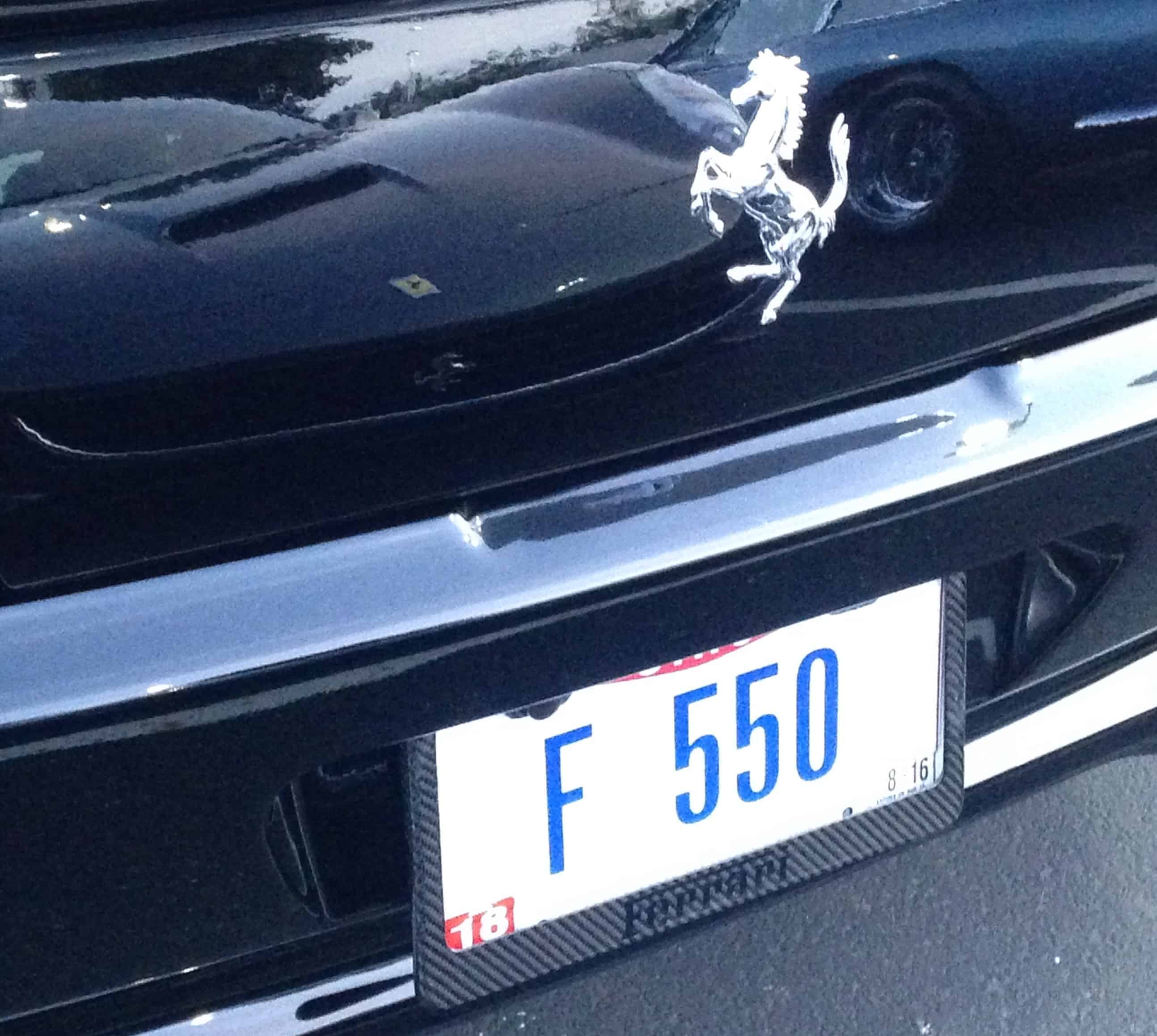 Mecum Auctions rolls into Portland, Oregon for the first time June 17-18 with an expected 600 collector cars for sale. Despite being held in Portland, the auction won’t be filled with vintage Volvos and Subarus but instead a broad selection of mostly American muscle cars, hot rods and classics.

A trio of desirable big-block muscle cars representing the Big 3 Detroit automakers leads the consignments so far, all of them lightweight cars with huge performance engines.

Top dog of this group is a freshly restored 1970 Plymouth Hemi ‘Cuda, a numbers-matching coupe in its original shade of Ice Blue Metallic and powered by the legendary 426 cid Hemi V8 with Torqueflight automatic transmission.

From Ford comes another performance great, a 1969 Mustang Boss 429 fastback in Wimbleton White that was “rotisserie restored” in 2011. The Boss is one of 859 built to homologate the 429 cid V8 for NASCAR racing, as well as fulfilling Ford president Bunkie Knudsen’s desire for “a really hairy, crazy road machine.” As with all of these Kar Kraft-built Mustangs, this example is fitted with a close-ratio four-speed transmission and 3.91 Traction Lok differential.

General Motors muscle is represented by a rare 1968 Chevrolet COPO Nova SS, one of just 50 of the COPO Novas factory-ordered by Fred Gibbs Chevrolet. This Nova was upgraded with a high-performance 427 cid V8 in period after the early failure of its original 396, backed by its factory Turbo 400 automatic and 4.10 Positraction rear. The Nova in Tripoli Turquoise is well-documented and refreshed, and was featured in Super Chevy magazine.

As customary with Mecum Auctions, the inaugural Portland event will offer a wide range of vehicle types and affordability. The auction takes place at the Portland Expo Center, with cars coming from 20 states and Canada, according to Mecum.