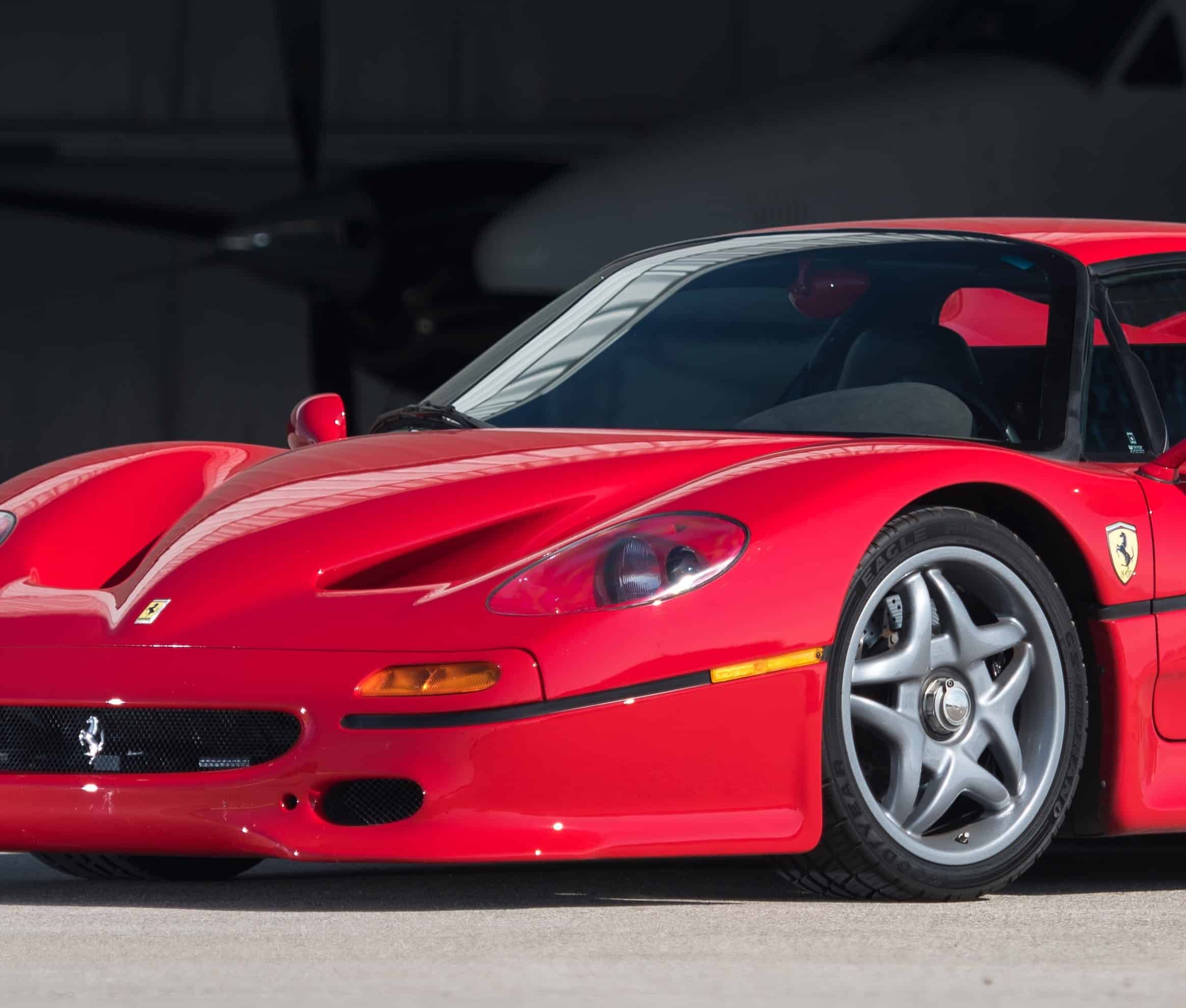 Exotic supercars, muscle cars and a Fiat wagon used to chauffeur Pope Francis during his visit to the United States are among the highlights of Auctions America’s Santa Monica sale June 25-26 at Barker Hangar.

A 1988 Porsche 959 Komfort, one of the most-desirable supercars of the 1980s, was recently consigned for the California auction. One of just 329 produced and originally owned by professional Porsche driver Max Moritz, the all-wheel-drive coupe is well-preserved and well-documented, according to the auction house, with just 7,500 kilometers (4,660 miles) on its odometer. The Porsche is valued between $1.3 million and $1.6 million.

“This year’s Santa Monica sale has a particularly strong emphasis on high performance, late-model sports cars in direct response to client demand,” Matt Malamut, car specialist for Auctions America, said in a news release. “In addition to the F50, we’re thrilled to have been entrusted with the sale of the Porsche 959.

“The experience of driving a 959 is unlike any other; it combines incredible sophistication that allows for both simple and effortless operation, with outstanding performance, great looks and comfort. The beautifully engineered AWD system sees the car track through canyon corners with ease and come out with the turbochargers soaring through the straightaways. Simply put, this car is serious fun.”

Other late-model exotics to be offered in Santa Monica include:

The 2015 Fiat 500L used by His Holiness Pope Francis during his trip to the United States in September 2015 after he snubbed the customary limousine, will be sold to benefit Catholic charities. The estimated value is $75,000-$100,000.

Besides that, Auctions America specializes in a wide range of collector vehicles for most budgets in its selection of American, European and Japanese cars.

Another highlight is the remarkable, hand-crafted 1940 Packard Royal Streamliner Roadster, more than 31 feet long and powered by a supercharged V12 engine from a World War II PT boat. This striking showpiece is valued at $450,000 – $600,000.