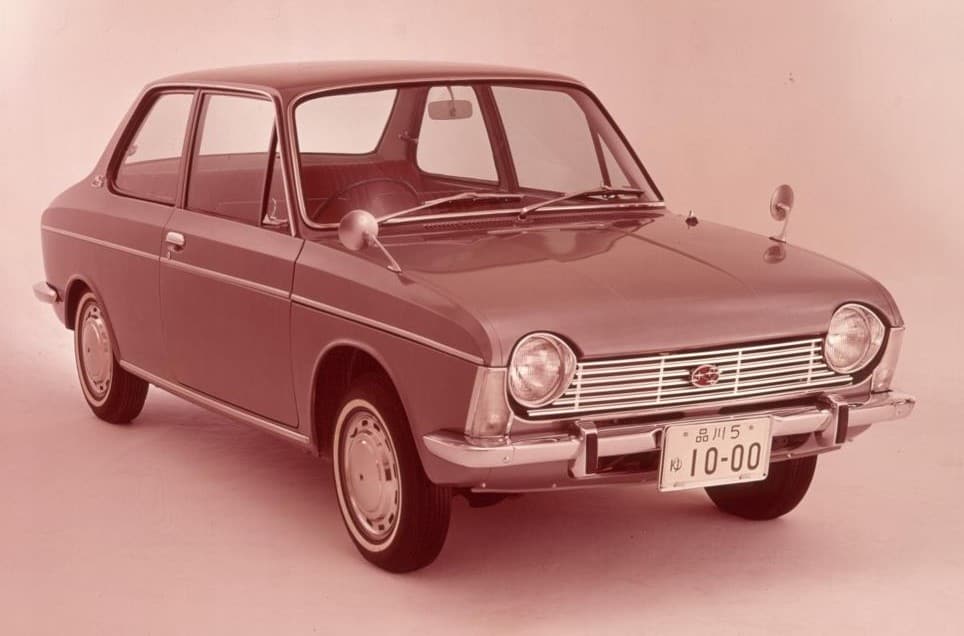 When you think of a Subaru, a few things automatically come to mind: Rallycross, all-wheel drive and the legendary “boxer” engine that sets it apart. This year, Subaru celebrates the 50th anniversary of its horizontally opposed engine, dubbed the boxer because its piston action resembles the punch-counterpunch motion of opposing boxers’ fists.

On May 14, 1966, the boxer was introduced with the Subaru 1000. The first boxer didn’t quite pack a Rocky Balboa-sized punch, though, managing just 54 horsepower for pulling the compact passenger sedan around.

Since the Subaru 1000 was initially released on the streets, the model is recognized as one of the most important production cars for the manufacturer, resulting in more than 16 million boxer engines powering Subaru models during the past 50 years.  A boxer engine is found in every Subaru model available today.

The boxer design was first patented in 1896 by Karl Benz of Germany, and it has been adapted by many nameplates over the years, most famously in air-cooled Volkswagen and Porsches, but also by Alfa Romeo, Lancia, Citroen, Chevy, Ford and Ferrari.  Porsche and Subaru are the ones that still embrace the boxer.

Having used the four-cylinder boxer for 50 years, Subaru has developed turbocharged variations that include 1.6-liter, 2.0-liter and 2.5-liter engines. Subaru also has developed six-cylinder versions in 3-liter and 3.6-liter displacements, as well as diesel versions in various sizes.

The boxer engine differs from the traditional inline or V-configuration engines in that it places the pistons and crankshaft on a flat, horizontal plane. The opposing pistons work to cancel out the forces of each other, which results in less engine vibration and enables a solid internal balance so that the engine smoothly accelerates to its highest rotations per minute.

Due to its design, the boxer engine sits lower in the engine bay, producing a lowered center of gravity that ultimately benefits the vehicle’s overall handling, and according to Subaru, which makes the car safer as well.

In a recent press release, Subaru said the boxer engine plays a key role in one of the automaker’s other signature attributes: its all-wheel drive platform.  Subaru’s AWD works with the symmetrical layout of the drivetrain, which allows a balanced weight distribution aided by the boxer engine. Subaru notes that the layout delivers “excellent performance, both in terms of high-speed stability and under cornering.”

The combination of the boxer engine and AWD platform lead to Subaru’s fame in the world of Rallycross. The boxer-powered Subaru race cars seemed to “float like a butterfly and sting like a bee,” (to paraphrase another famous boxer, Muhammed Ali) earning three World Rally Championships between 1995 and 2003 with various versions of the Impreza WRX STI.

As with many other race cars throughout history, the victories led to a road-going production car, the popular Impreza WRX, powered by the boxer. Subaru’s boxer is also credited with the success of the Toyota GT 86, more recently recognized as the Scion FR-S and Subaru BRZ. BRZ stands for “Boxer engine, Rear-wheel drive, Zenith.”

Despite its original 54 horsepower output in 1966, the boxer has powered Subaru through the past 50 years and there is no telling where the punches will land in the next 50.