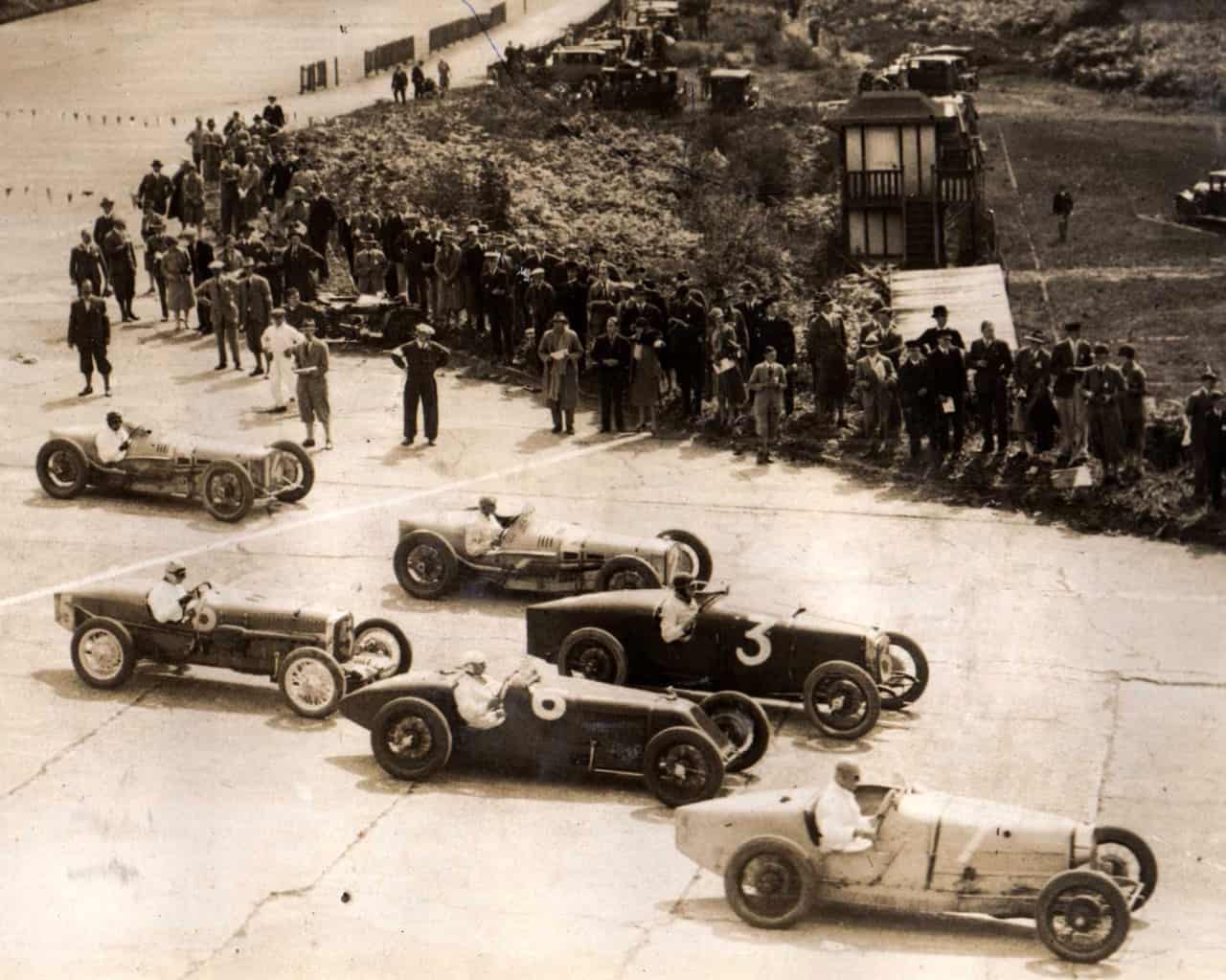 A reunion of cars that raced in the inaugural British Grand Prix will be part of the Royal Concours of Elegance scheduled for September 2-4 at Windsor Castle, where some 1,000 cars are expected to take part in what will be part of the celebration of Queen Elizabeth’s 90th birthday.

The first British Grand Prix was contested at the Brooklands circuit in 1926. Staged by the Royal Automobile Club, the race drew 11 entrants, only three of them finishing the full distance. Four of the cars that started the race — a Delage 155B, Talbot 700, Thomas Special and Halford Special — are to be reunited at the concours.

French drivers Louis Wagner and Robert Senechal won the race in a Delage 155B.

The actual concours will feature 60 vehicles in the castle’s Quadrangle, but hundreds of others will be displayed elsewhere on the castle grounds.