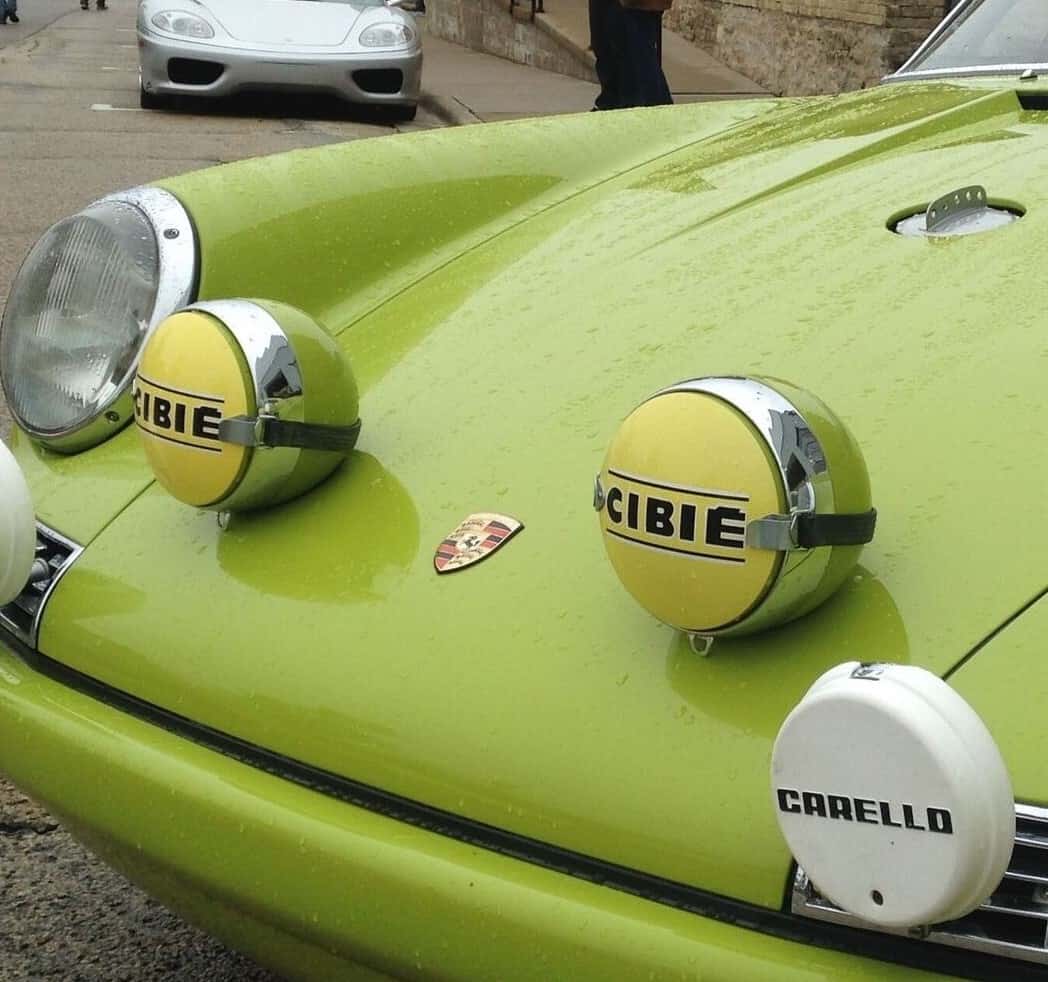 The quaint town of Lake Mills, Wisconsin, might not seem like a hub of car culture, but it is quickly becoming one. Situated equidistance from Milwaukee, Madison and the Chicago northern suburbs, Lake Mills plays host to a casual Cars and Coffee event the first Sunday of every month from May to October.

The gathering started in 2012 as a promotion for a vintage car dealer, and it continued after the dealership relocated out-of-state. About 100 cars, with an emphasis on European sporting marques, dutifully converge at each volunteer-run event. Once a summer, the meet adopts a more formal format and takes over the town square for a judged concours.

Porsches and Corvettes make up most of the field, but the event is also known for its eclectic mix of vintage Renaults, Simcas, Alfas and Ferraris, which frequently attend.

This year, the event has paired with a charity called Cars Curing Kids. Participants donated more than $500 during the first meet, with proceeds going to the American Family Children’s Hospital.

The rally will meet at 8 am at the Lake Mills location, 119 Church Street, and is free with charitable donation. The run is open to all years, makes and models.