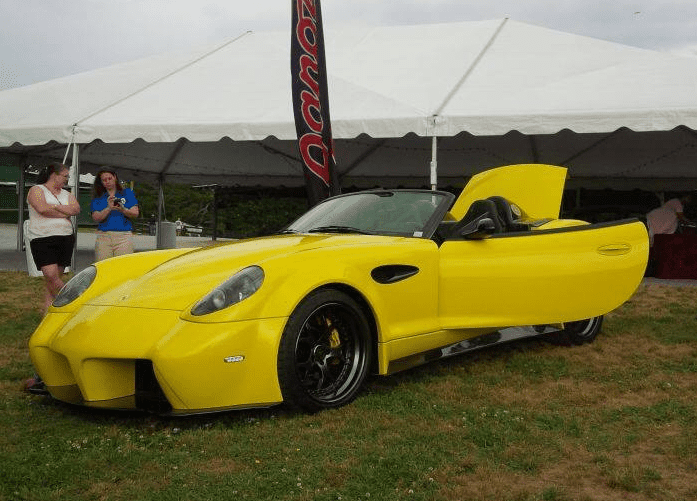 Panoz Motors, founded in 1989 just outside Atlanta, will be the featured marque for the main event Saturday at the inaugural Atlanta Motoring Festival and Concours d’Elegance at the Chukkar Farm Polo Club in Georgia.

The show will feature dozens of different marques in addition to Panoz Motors. Attendees and participants will have the opportunity to vote for the People’s Choice award as well as a Ladies’ Choice award.

Also featured will be cars from the collection of Carolyn and Marvin Sikes and from Richard Peden’s collection.

The three-day festival also plans a classic car cruise through the north Georgia countryside on Friday, a car show, gala and jazz jubilee on Saturday and the concours on Sunday, along with a Atlanta British Motorcar day, a gathering of 13 British car clubs in downtown Atlanta.