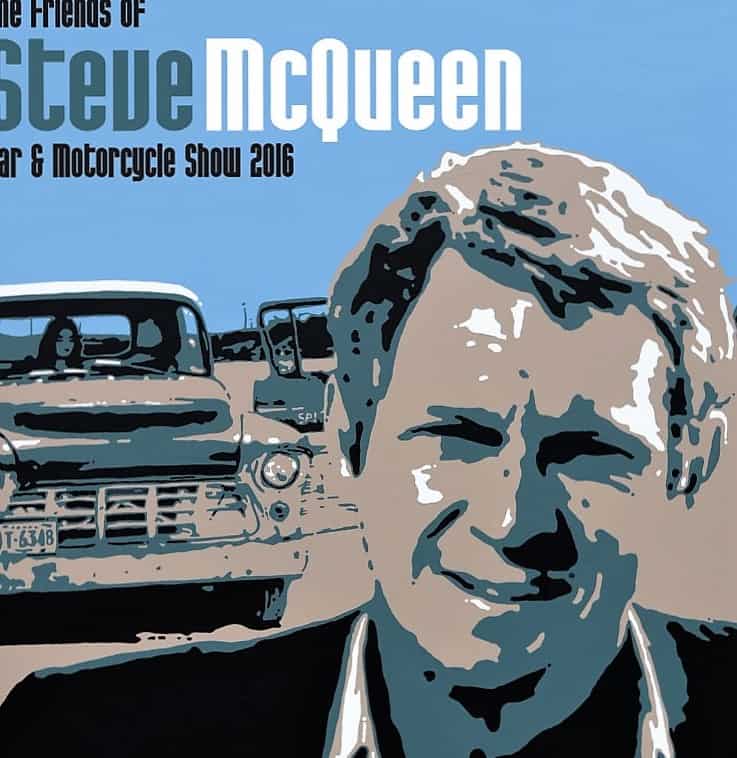 The inaugural Steve McQueen Rally, sponsored by Russo and Steele auctions, will honor the late iconic actor and motorsports enthusiast and benefit his favorite charity. It gets started May 14 in Malibu, California, for two days of scenic Southern California driving.

The vintage car event is part of a McQueen celebration that continues June 4 with the ninth annual Friends of Steve McQueen Car Show at the Boys Republic, a private school in Chino Hills, California, that helps troubled teens through residential education and a guidance program. All proceeds from the rally, car show and a commemorative dinner June 3 will go to Boys Republic.

“Boys Republic is such a great foundation, a really good charity, and we’re really happy to be a part of it,” said John Bemis, consignment director at Russo and Steele. “This place has a 93 percent success rate; 93 percent of those kids who go there will never get in trouble again.”

McQueen was one of the school’s success stories. He was a student in 1946 at the age of 16 and credited the organization with turning his life around. For years before his death in 1980, the actor would lend his support to the school, founded nearly a century ago and which now assists girls as well as boys who otherwise could be facing jail sentences.

Bemis noted that students are involved with the annual Friends of Steve McQueen Car Show, including hand-crafting the awards trophies. The show was established in 2008 by the (Porsche) 356 Club of Southern California and attracts automobile, motorcycle and off-road motorsports enthusiasts from round the country.

The inaugural rally will leave Malibu and head for the hills through Malibu Canyon before lunch, then spend the afternoon on a scenic drive to Ojai and Lake Casitas before arriving at Fess Parker Doubletree by Hilton Resort in Santa Barbara for dinner and overnight lodging. The second day route goes to Solvang and the Santa Ynes District, returning in the afternoon to Santa Barbara.

For more information about the Steve McQueen rally and car show, visit the event website.