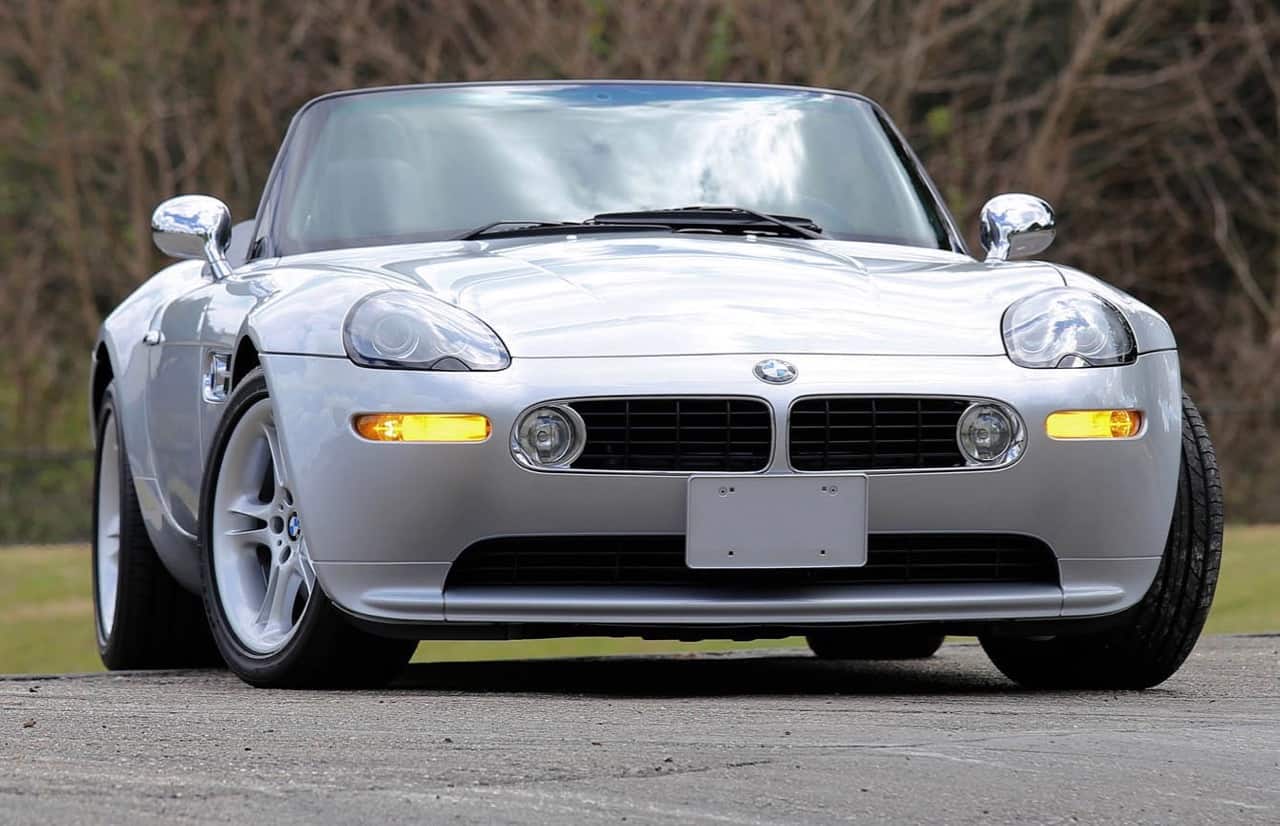 ‘I thought it was a good test, and that’s exactly what it was,” Bradley Farrell said of the first online sale staged last week by his new The Finest Automobile Auctions.

“We were testing the waters of our partnership with Proxibid and of our technology and of what exactly are the kinds of cars that people won’t have any issue buying online, and especially from a new start-up company.

“People are a bit curious about (us), what is this and will it work and are these cars good?” Farrell said.

“With the Z8 selling, that shows the kind of cars, when they have low mileage, won’t have problems selling and still for a strong number.”

Farrell also pointed to a 1957 Volkswagen Beetle convertible that sold for $54,600.

“It’s a rare car and we knew it would sell,” he said. But what he didn’t know was that the car, located in the U.S., would be sold to someone living in Germany.

“The internet is global and it shows, even on the smaller cars,” the Finest founder said.

“Would we have liked to have sold more? Yes,” he said.

Nonetheless, he was pleased with the start. For one thing, with Proxibid vetting bidders, cars purchased were paid for within 48 hours, he said.

Farrell said he’ll put more marketing effort into the next online sale — scheduled for late July. “I think our next one we’ll have more like 30 or 40 cars and we’ll put a lot more marketing dollars to work on it,” he said. “And next time we’ll do a better job of crafting the messaging better.”

That messaging involves The Finest’s unusual online selling process that starts with a live online sale but then allows offers to continue for several days thereafter on cars that don’t sell immediately. Basically, bidding continues for 24 hours, after which a car gets a buy-it-now price for another 24 hours, and then goes into a make-an-offer queue for another 24 hours.

Farrell said he needs to do a better job managing bidders’ expectations in those later periods of the process, which he may extend for the company’s next online sale, now scheduled for late July.

The Finest charged only a 5 percent buyer’s premium on its online sales, a fact Farrell said was popular with both consignors and bidders. That 5 percent is half of what usually is charged at collector car auctions and was established because “it doesn’t cost anywhere near what it would cost to a live auction, the overhead is less,” Farrell explained.

Farrell’s next sale will be one of those live events, June 11, when The Finest stages its first in-person live collector car auction at The Elegance at Hershey weekend.

Farrell said consignments for that sale closed Monday and he’ll have 50 cars arrayed for sale at the auction in eastern Pennsylvania.