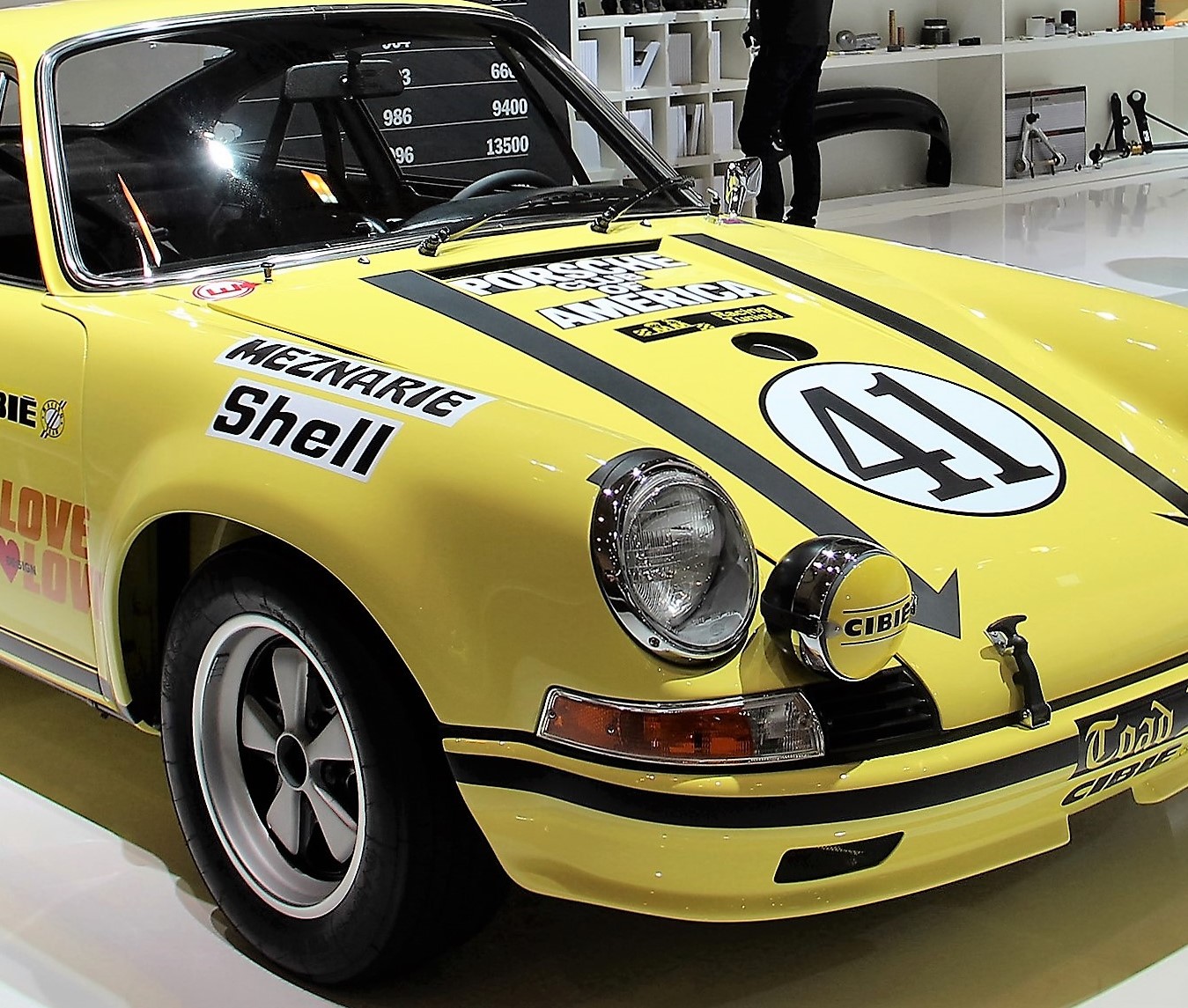 Imagine this: The old, beat-up carcass of a Porsche 911 decomposing over in the corner for years, the one apparently used by kids as a playhouse, turns out to be an important competition car with an impressive history in endurance racing.

The derelict 1972 911 2.5 S/T was discovered by a collector in an unidentified U.S. location, according to the Porsche Classic division of Porsche AG, and he somehow recognized it for what it was: a highly prized race car that included among its competitions the 1972 24 Hours of Le Mans, in which it finished first in the GT class and 13th overall.

The Le Mans triumph punctuated the car’s participation in a number of the era’s key races, including the Daytona 6 Hours and the Sebring 12 Hours in Florida, the Targa Florio of Italy, and the 1,000-kilometer race at Nürburgring in Germany. Porsche factory driver Jürgen Barth was often at the wheel, along with U.S. driver Mike Keyser and Sylvain Garant from Switzerland; that trio shared driving duties at the 1972 Le Mans race.

Last week, on the Porsche stand at the Techno Classica show in Essen, Germany, the 1972 Porsche 911 2.5 S/T was unveiled in all its race-liveried glory, the result of a lengthy and complex restoration undertaken by Porsche Classic.

“The 911 2.5 S/T was rediscovered a few years ago by a collector in the USA – and it was in a … dilapidated condition,” Alexander Fabig, head of Porsche Classic, said in a news release. “Our experts have done an excellent job at restoring the sports car to the highest standards.

Just 24 examples of this race car, based on the 911 2.4 S coupe, were ever built. They were designed for private customers to compete in Group 3 (series GT vehicles) and Group 4 (modified GT vehicles) divisions. This car was sold to Keyser, who engaged in the highest levels of competition, often in partnership with Barth.

When the car arrived for restoration at the workshop in Stuttgart, Germany, it was in terrible condition, battered and rusted, with poorly repaired crash damage and ill-advised updates, and a roof that was bashed in, possibly by children jumping on it.

The restorers engaged in extensive metalwork, structural refurbishing and corrosion remediation, according to the news release. The 911 was finally completed to appear as it did at Le Mans, with bright yellow paint and racing regalia.

The restored Porsche on display at Techno Classica | Porsche Classic

The fact that the car was found and recognized, and that the finder took the car to Porsche Classic to be brought back to life, is a remarkable story in itself, Fabig noted.

“We are thrilled about the confidence this customer placed in us with this restoration job,” he said. “This project is unparalleled and of great historical significance.”