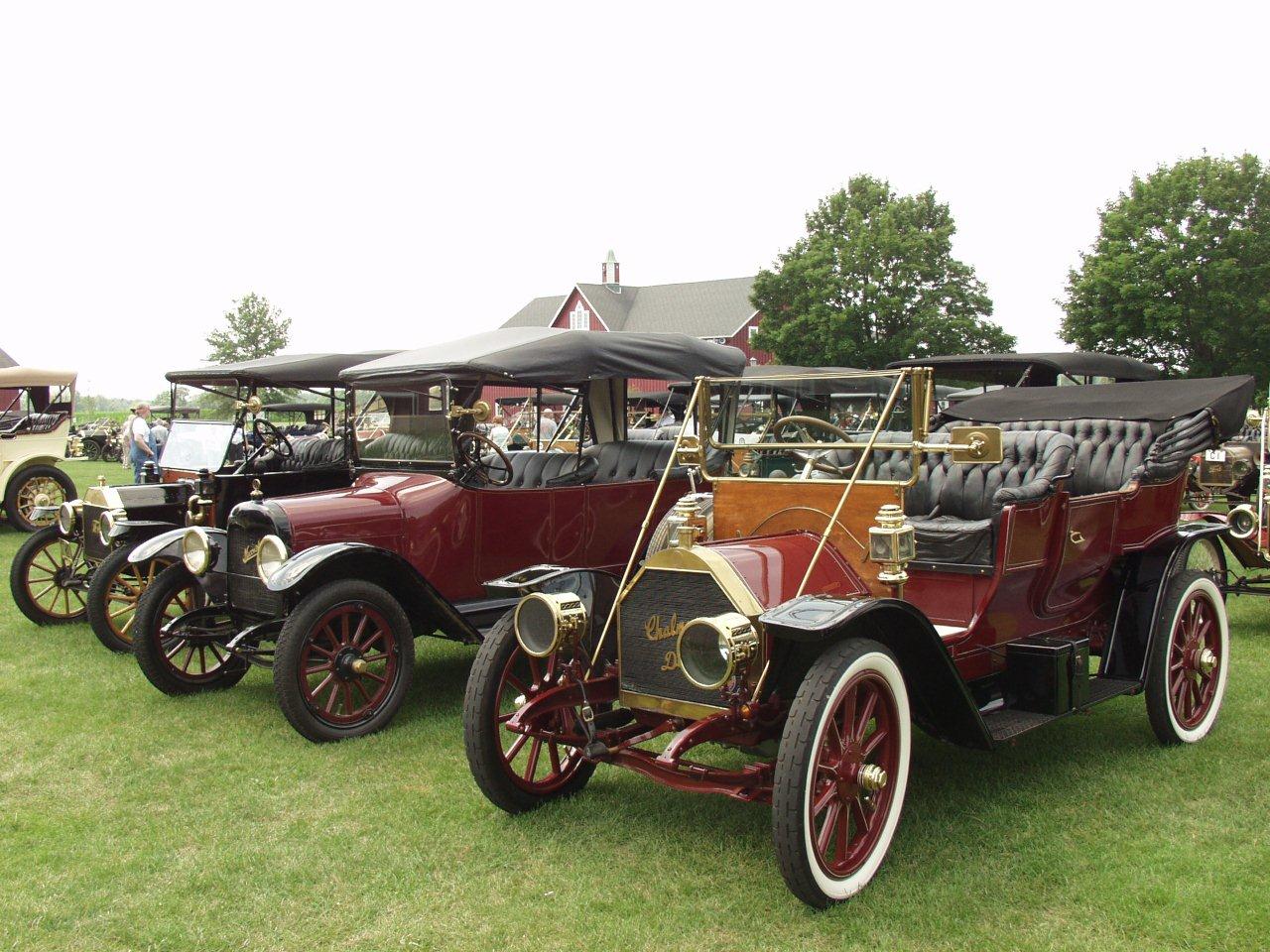 This Saturday the Mullin Automotive Museum in Oxnard, California, features Cars & Carriages from 9 a.m. to 3 p.m., celebrating French coachbuilders from the beginning of the automotive age through the end of the 19th Century.

The British Motor Museum in Gaydon, United Kingdom, holds themed workshops on Saturday. The first is a “Classic Virgins” experience day with museum experts going over the basics of buying and owning a classic car in addition to go over basic maintenance and give rides in a variety of classic cars. Later in the day, art teacher and accomplished pencil sketcher Richard Cook will hold a class, “Drawing from Automotive History,” discussing different techniques of drawing cars and look at things like composition, angles, and how to draw metal.

April 9 marks the next Science Saturday at the National Automobile Museum in Reno, Nevada, featuring  “Exploring the Titanic with a Passenger,” followed by “Exploring Planet Earth” on May 14, “Roving Mars” on June 11, “Journeying to the Moon” on July 9, and “Food in Space” on August 13.

This Saturday, there  will be a tribute to the USRRC planned at the NHRA Wally Parks Motorsports Museum in Pomona, California. The event celebrates the SCCA’s first pro racing series of 1963-1968.

The National Corvette Museum has opened registration for the Michelin NCM Bash to be held April 28-30. Attendees will be able to get up close to the next-model-year Corvette and hear from the engineers and designers of the car. Additionally, four new 2017 Corvette colors will be shown at the Bash.

Registration has opened at the LeMay Marymount in Tacoma, Washington, for the museum’s Model T Drivers’ Education program which has sessions April 23, May 14, June 4, July 9, August 13 and September 10.

The California Automobile Museum in Sacramento stages a Memorial Day car show featuring Corvettes and other American muscle car on May 30.

The next speaker-series discussion at the Blackhawk Museum, located in Danville, California, is on May 7, when Allen Grant discusses the 1965 Shelby Team Driver in conjunction with the third annual Carroll Shelby Memorial Car Show.

The Simeone Museum in Philadelphia, Pennsylvania, has a special exhibit running April 16 through May 1 with 18 road-going and competition cars from Subaru’s history.

The next class in a six-part series on the foundations of automotive photography at the museum is set for April 16 and features composition. Classes follow June 4, July 30, September 17 and October 29.

The National Sprint Car Hall of Fame Museum’s series of monthly “Sprint Car 101 forums” has scheduled with the following events: “Remembering Jerry Richert,” hosted by Phil Dullinger on April 17 at the American Legion Post in Savage, Minnesota; “An Evening with Duane ‘Pancho’ Carter & Steve Stapp to benefit Racers at Rest,” hosted by Brian Gerster on May 5 at the American Legion Post in Speedway, Indiana; and remaining forums held at the museum in Knoxville, Iowa on May 21, June 11 and July 16.

Meanwhile, the AACA Museum in Hershey, Pennsylvania, has its first car show of the season, Cars 4 Critters, April 23 to benefit homeless animals.

The Gilmore Car Museum in Hickory Corners, Michigan, celebrates its 50th anniversary with an event to honor its founder. The show, “the Donald Gilmore Classic,” showcases cars from 1896-1942 and includes a driving tour May 20 and a swap meet May 21.