Pair of presidential cars joins national register, will be featured as Cars at the Capital returns to National Mall 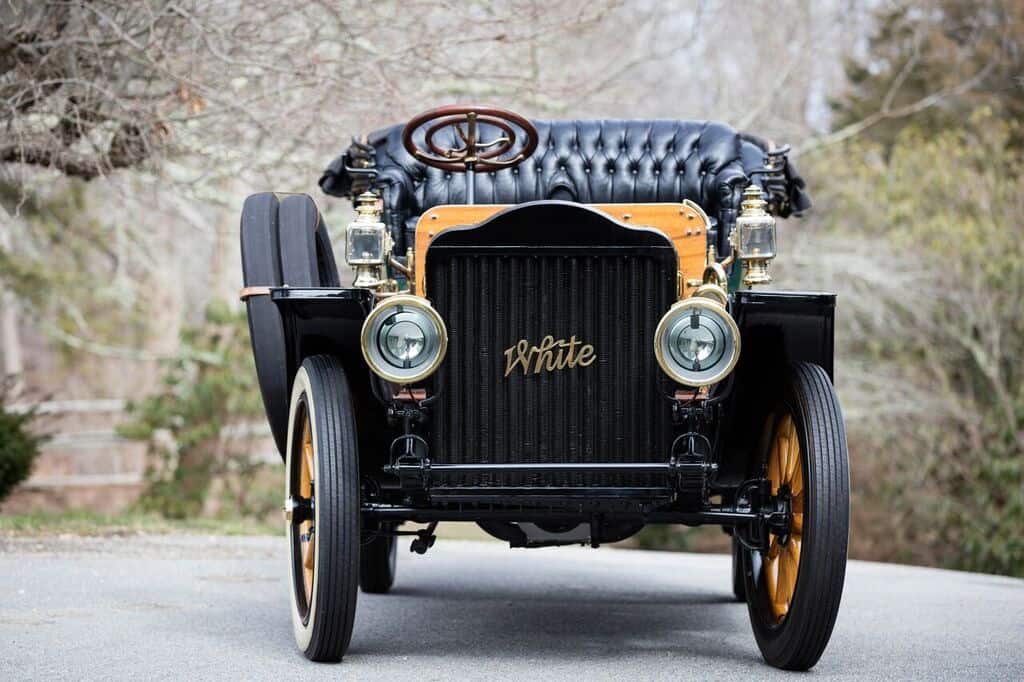 Two more cars are being added to the National Historic Vehicle Register, and they will be on display next month in Washington, D.C., when the Historic Vehicle Association stages its second Cars at the Capital celebration.

“Representing a broad chronological span between the two vehicles and presidencies, Taft’s White Steam Car is considered the first official White House vehicle,” the HVA said in its news release. “The White represented the epitome of steam car technology in the early days of the automobile when gasoline power hadn’t quite taken hold of the market.

“Far simpler and more utilitarian is former president Reagan’s beloved Jeep,” the news release continued. “Like the man himself, the CJ-6 Jeep is a no-frills, back-to-basics workhorse that saw plenty of action as it trundled through the Reagan’s mountainous California ranch, often with the President himself behind the wheel.”

The HVA staged the first Cars at the Capital event in the spring of 2014, marking the first time an automobile was featured on the National Mall.

The second Cars at the Capital runs April 14-26. Taft’s steam car will be featured April 14-19 with Reagan’s Willys as the centerpiece April 20-26.

The National Historic Vehicle Register launched in 2014. It is similar to the National Register of Historic Places and is led by the HVA in conjunction with the Library of Congress and the Department of the Interior’s National Park Service.

Already on the register are:

President Taft’s 1909 White is part of the collection at the Heritage Museums & Gardens in Sandwich, Massachusetts, where the permanent collection includes the White, a 1932 Auburn boattail speedster, a 1927 Lincoln sport touring and a 1962 Chevrolet Corvette, while the Reagan Willys is owned by the Young America’s Foundation which is preserving the Reagan Ranch in Santa Barbara, California.

The Cars at the Capital celebration is being staged with major sponsorship from Hagerty Insurance and Shell Oil. Additional details will be announced soon by the HVA.