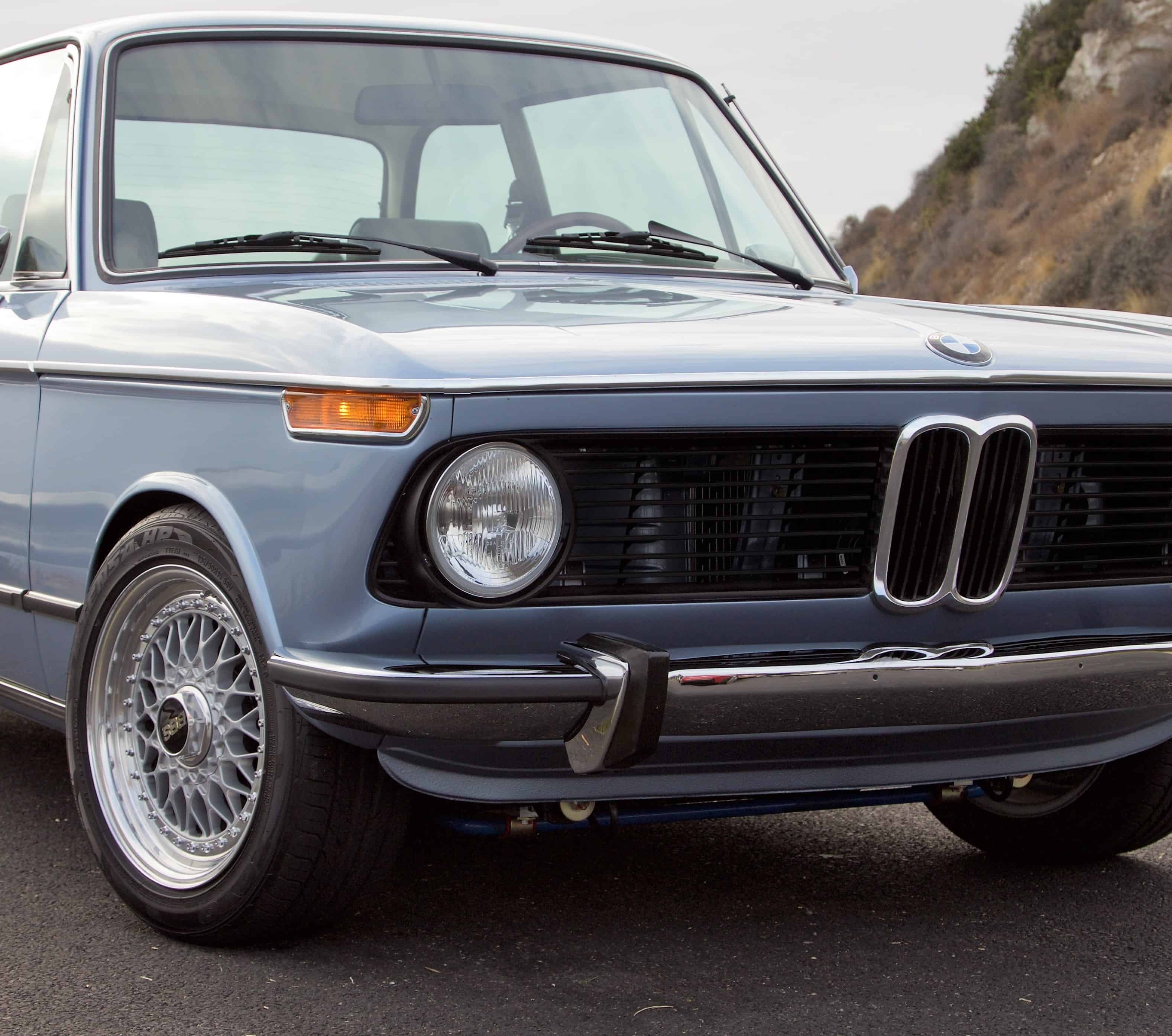 A sharp little 1974 BMW 2002 “resto-mod” that will cross the auction block during Barrett-Jackson’s sale next month in Palm Beach, Florida, has a lot of hope and promise riding on its short wheelbase.

The BMW coupe is the first project completed by Clarion Builds, a restoration initiative created by the Clarion Corporation of audio-system fame, and all proceeds from the sale will benefit cancer research at the Translational Genomics (TGen) Research Institute based in Phoenix.

The sports coupe is designed to look original but incorporates the latest in engine, transmission, braking and suspension technology, as well a healthy dose of Clarion premium audio sound.

The sale of the car will benefit the Barrett-Jackson Cancer Research Fund at TGen in memory of Russ and Brian Jackson, the father and brother, respectively, of auction CEO Craig Jackson. Both men’s lives were cut short by colon cancer. Barrett-Jackson is well-known for its signature “charity” sales during its auctions, and the Scottsdale, Arizona, auction company has raised nearly $2 million for the cancer-research fund.

Two-time Formula Drift champion Chris Forsberg, who serves as official test driver for Clarion Builds, praised the updated BMW auction car and the cause it represents.

“This sporty little coupe, a mix of practicality and muscle, incorporates the latest in technology to get to the heart of the driving experience, just as TGen employs state-of-the-art genetic investigations to uncover the driving force behind diseases like cancer,” Forsberg said in a news release.

Photos and videos of the full Clarion Builds project can be seen at BMW build. The restorers are now constructing their next resto-mod based on a 1991 Acura NSX.