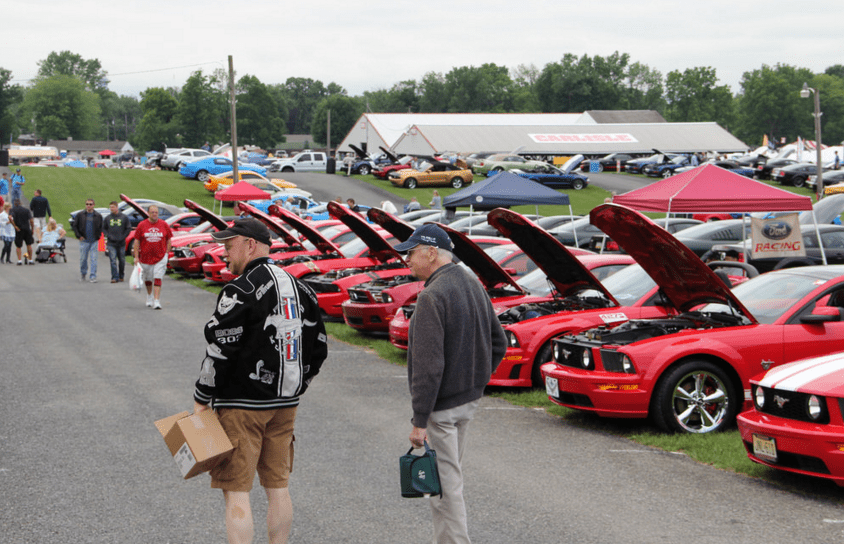 The Carlisle Ford Nationals, June 3-5 in Pennsylvania, will celebrate a series of annivesaries:

The Starsky & Hutch special display will include cars used on the television show and in the movies.

Other highlights include product installations in the Ford Performance garage and a Go Further Ride-and-Drive Experience at the Carlisle Expo Center, as well as a swap meet.