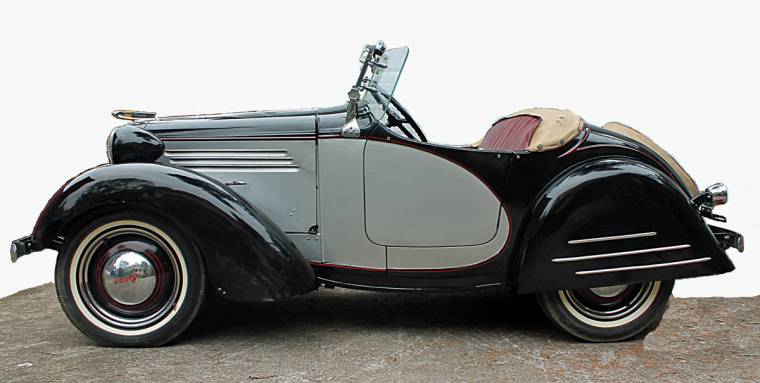 ‘I made the promise to my lovely wife that after 50 years of buying and collecting cars, motorcycles and mobilia, I would auction everything I have” Preston Evans said in a recent new release, adding that he wanted to spend more time with his family and let others share the joy that these many of the items brought him over the years.

The three-day auction is set to take place over Memorial Day weekend, May 27-29, at Evans’ facility in Newnan, Georgia.

Evans has amassed an impressive assortment cars and motorcycles in addition to memorabilia such as signs, arcade and slot machines, jukeboxes, lamps, and other specialty items. His collection even has even stared on an episode of American Pickers, where Mike and Frank, the shows stars, nicknamed Evans the “Georgia gambler.”

The auction will include 75 motorcycles, among them a 1916 Pope, an original 1910 Yale, 1949 Vincent Rapide, an original 1912 Excelsior, the motorcycle ridden in the Terminator 3 movie, serval Indian Chiefs, Cushmans and Harley-Davidsons.

Other unusual items to cross the block include many uncommon antique bicycles, with some dating back to 1824, Native American artifacts, a Wurlitzer-made saloon organ, vintage telephones, a Yoda figure and various Star Wars toys.