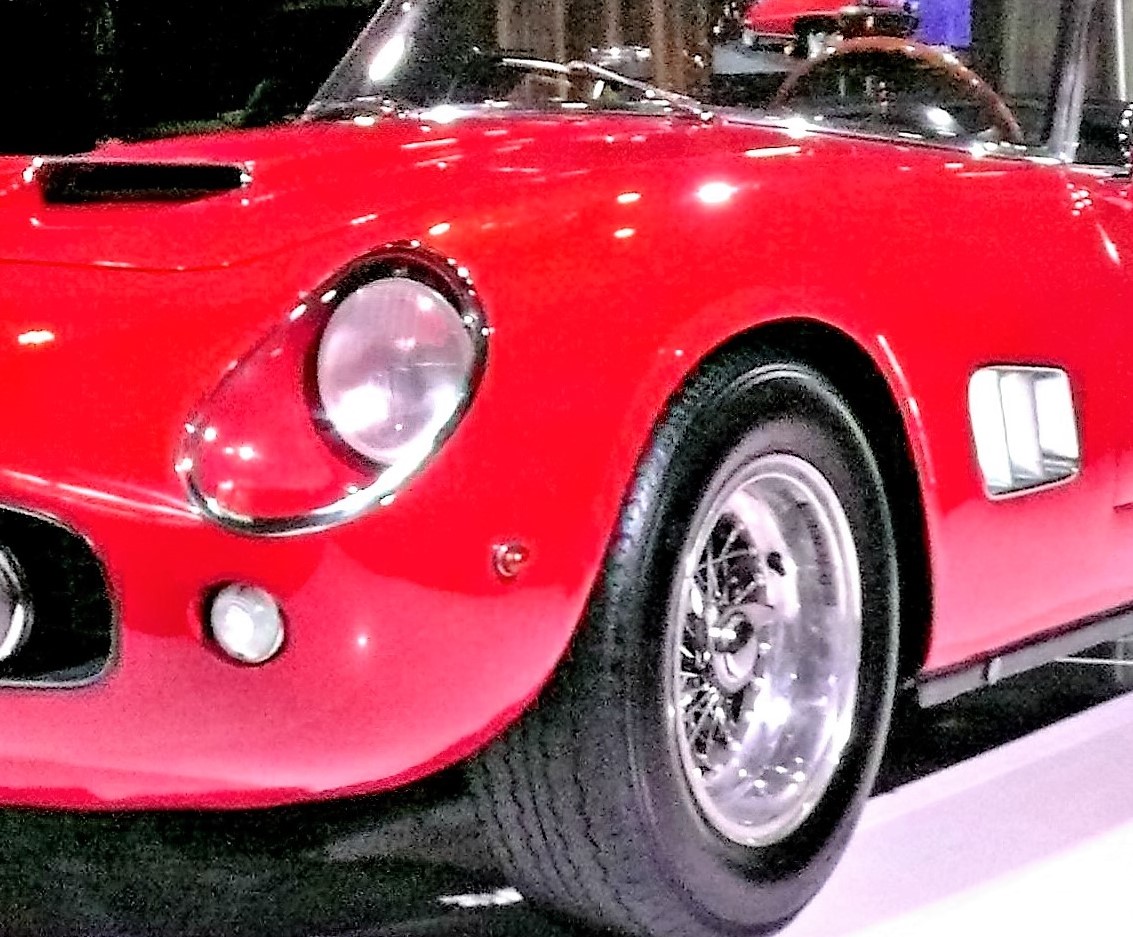 A collective sigh of relief rose across Amelia Island on Saturday as the last hammer fell on the five classic car auctions that crowd the three days running up to the concours d’elegance on Sunday.

After the fairly flat sales results that came out of Scottsdale in January, the Amelia Island sales rang up strong numbers that assuaged fears about the health of the marketplace while also establishing the annual Florida automotive festival as a leading venue for selling high-end collector cars.

The cumulative auction results exceeded $134 million for more than 300 cars sold, a solid gain over 2015 results of some $115 million with 354 cars sold, according to figures supplied by Hagerty, the classic car insurance and valuation company. The overall sell-through rate for this year was down, though, to 65 percent compared with 87 percent for 2015.

Gooding & Company, bolstered by the $22.2 million sale of 15 of Jerry Seinfeld’s Porsches and two Volkswagens, had a particularly healthy outing on Friday with its single-day auction. The total hit $60.2 million for 69 cars, compared with last year’s $27 million for 76 cars. The sales rate this year was 87 percent with a remarkable average sale price of $872,000.

Besides the solid numbers for the Seinfeld cars – which included seven sales in the seven figures – Gooding had the highest sale of the week, a $17 million result for the 1961 Ferrari 250 GT California SWB Spider.

The top sales price for the closely watched and very well-attended Seinfeld portion of the sale was $5.34 million for an evocative 1955 Porsche 550 Spyder after a lengthy bidding battle that had auctioneer Charlie Ross practically jumping out of his seat. Among the other million-dollar-plus sellers was the crowd-favorite 1958 Porsche 356A 1500 GS/GT Carrera Speedster, sold for a chart-topping $1.54 million.

Most of the Seinfeld cars sold for what they were worth as rare, desirable and top-quality cars, aside from the two Volkswagens that seemed to benefit greatly from the celebrity connection. First up was the comedian’s 1964 VW camper bus conversion with a fun back story that went for $99,000, well above estimate.

But the sale that had the crowd gasping for air was that of a low-mileage 1960 beetle coupe that sold for an amazing $121,000, no doubt boosted by Seinfeld’s aura.

The fact that the popular TV star appeared on stage to talk about his cars before the sale had to have a positive effect. Still, the total sales for Seinfeld cars came in well under expectations, with pre-auction estimates of $28 million to $32 million. All but one of his cars, a 2000 Porsche Carrera GT Prototype, were sold, with the awesome 1973 Porsche 917/30 Can-Am Spyder selling after the bidding closed for $3 million.

“We are delighted with our auction results and are proud of the new auction records we have set, which demonstrates that there is a strong demand for high-quality cars,” David Gooding, president of Gooding & Company, said in a news release. “The room was electric from the beginning and the crowd’s intensity only grew when Mr. Seinfeld joined Charlie and me on stage to present his stunning offerings.”

RM Sotheby’s returned to Amelia Island for its 18th annual auction, scoring $38.8 million and an impressive 88 percent sell-through rate with 82 cars sold. That’s down from year ago totals of $60.1 million with 99 cars sold and a 98 percent sell through.

Top seller for the Saturday sale, which had been the island’s sole auction for more than a decade, was a magnificent 1962 Ferrari 400 Superamerica Aerodinamico Coupe that sold for a record $4.4 million, well above the high estimate.

Bonhams hit the second-highest sale of all the auctions with the wonderful 1937 Bugatti Type 57 SC Sports Tourer that sold for $9.735 million, which had much to do with this auction’s strong total. The Bugatti sale marked the most valuable 57S ever sold at auction and the most valuable pre-war car ever sold at Amelia Island, according to Bonhams.

Bonhams had the oldest car at Amelia Island, an 1896 Armstrong Phaeton gas/electric hybrid buggy, which was also one of the oldest American cars ever sold at auction. The sole-surviving antique sold for $483,400.

Hollywood Wheels held its Amelia Island auction Saturday with a total of $4.4 million for 49 cars at a 39 percent sell-through rate, according to figures from Hagerty; the auction company has not released its final figures. That’s up from last year’s total of $2.6 million with 31 cars sold and a 37 percent sell through.

Motostalgia conducted its first auction at Amelia Island this year, reaching $2.9 million for 40 cars sold and a 55 percent sell through, according to Hagerty figures. Motostalgia has not released final figures.

The top-10 results among the five Amelia Island auctions were:

(All sales results include auction fees.)