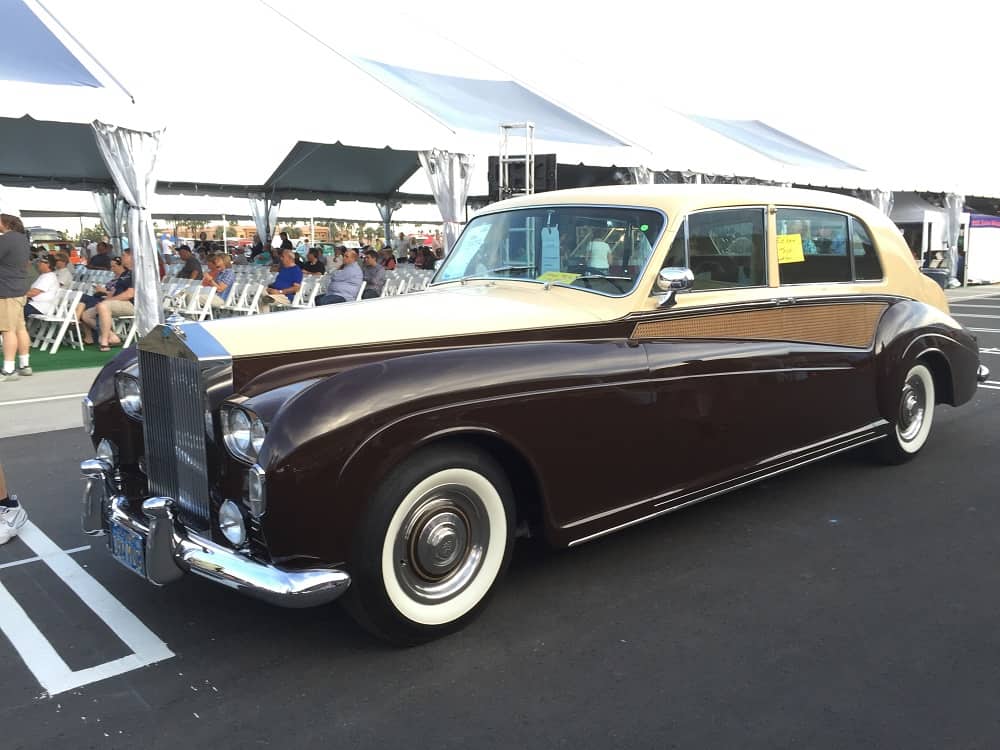 Celebrating its 30-year anniversary, McCormick’s Palm Springs collector car auction posted $6.8 million in sales last weekend with a 63-percent sell through rate at the company’s 60th event. The auction was held at a new at a new location, the Palm Springs Convention Center in Palm Springs, California.

Donated by the auction house and auctioned by the Palm Springs mayor with help from city council members, a 1967 Volkswagen Beetle sold for $8,137.50 to benefit Angle View, a non-profit organization dedicated to helping children and adults with disabilities.

The next McCormick auction is scheduled for November 18-20 at the  convention center.