‘Lady in the Van’ van heading to Silverstone sale 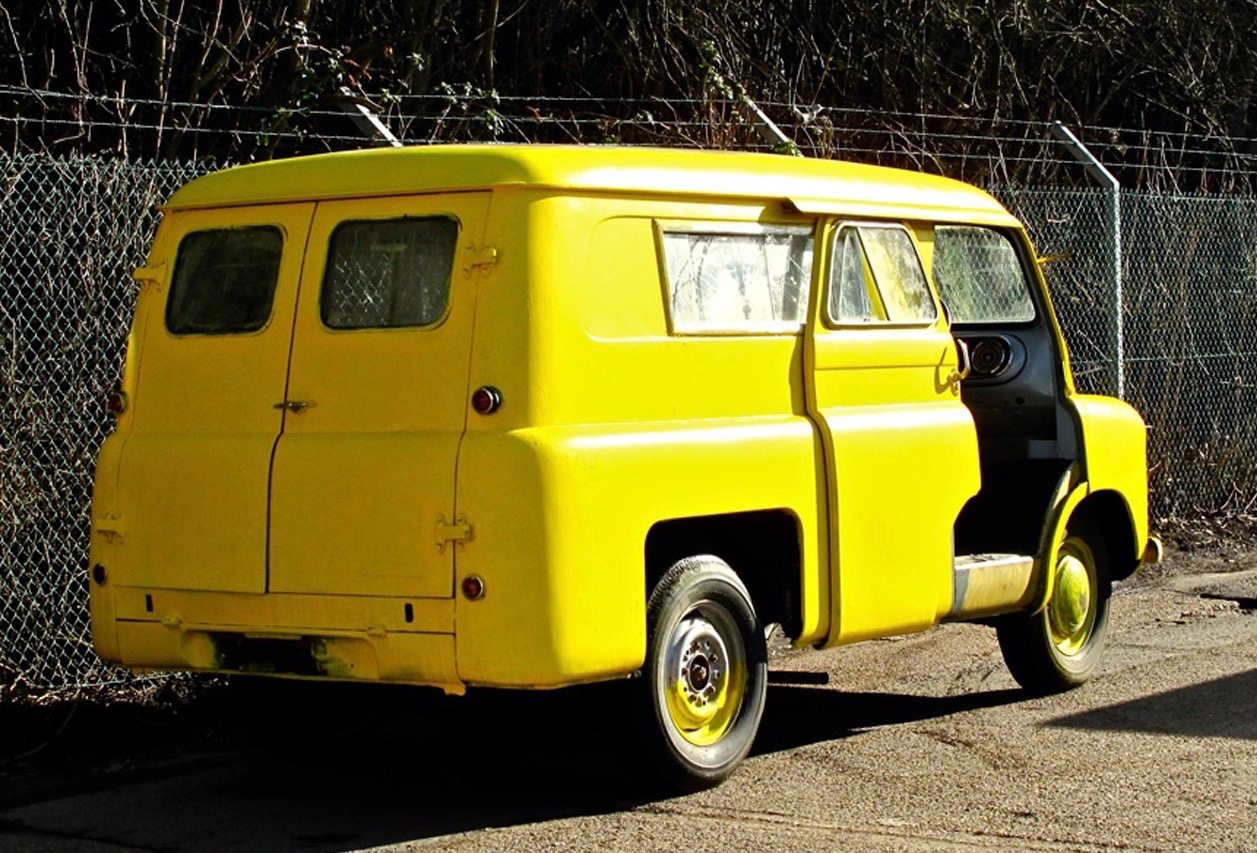 The 1957 Bedford CA van from the 2015 movie The Lady in the Van, starring Maggie Smith, will be offered for sale at Silverstone Auctions at the Practical Classics Restoration and Classic Car Show, scheduled for March 6 at the NEC in Birmingham, England.

The van is one of two “cosmetically distressed” for the movie, which was based on the story of Mary Shepherd, who resided in a van in Alan Bennett’s driveway for more than a decade.

In one scene in the film, Maggie Smith paints the van, which is being sold with her artistry still present. Before the filming, the engine was rebuilt, according to Silverstone, and the van is rust-free and its 3-speed manual gearbox and electrical systems are in “good working order.”

“We’re excited to be offering a piece of British cinema history at our sale which, paired with the appeal of the Bedford van to classic collectors, makes for a very exciting and unique opportunity for our customers,” Nick Whale, Silverstone managing director, said in a news release.

Silverstone’s news release notes that not only is the van part of British film history, but that Bedford’s CA light delivery van was introduced in 1952, originally with a separate chassis which allowed special bodywork to be put in place, including Dormobile and Campervan conversions.

The 1957 model being offered at the auction has two opening rear doors and sliding front doors. The sale will include some 70 classic vehicles.