The Terlingua Mustang returns, with ‘750-plus’ horsepower 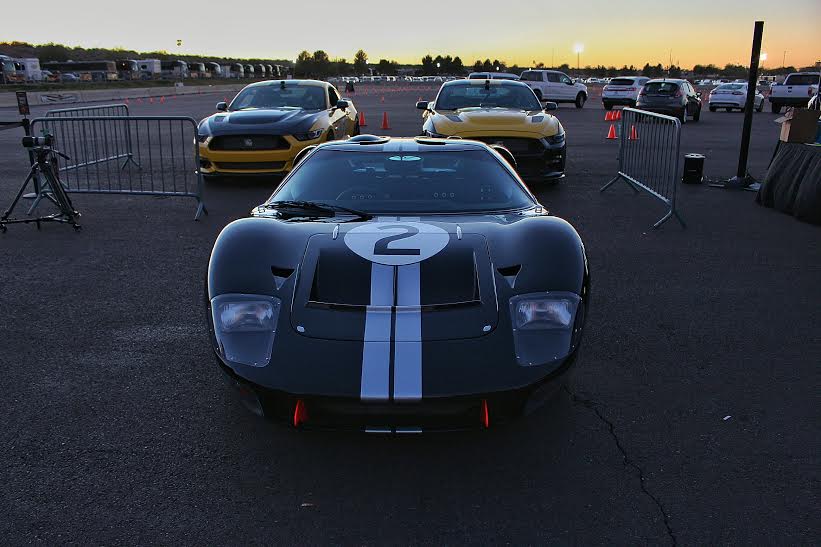 The Terlingua Mustang is back, and with a vengeance.

The original Terlingua Mustang was one of Carroll Shelby’s most successful racing efforts. In 2006, the Terlingua name returned to the road, though with a V6 engine boosted to 375 horsepower.At Barrett-Jackson’s Scottsdale auction venue, Shelby American introduced a new version, the Terlingua Racing Team Mustang, which is built on a Shelby Mustang Super Snake platform with a supercharged Ford Coyote 5.0-liter V8 engine producing “750-plus” horsepower.

To handle the power, the new Terlingua Mustangs  get Ford Performance half-shafts in addition to Borla exhausts, Brembo brakes. Manual-equipped cars get short-throw shifters. Carbon fiber is used for the hood, which has functional vents. An optional upgrade includes Sparco seats with a four point harness and roll cage.

For those not familiar with the whole Terlingua thing: It is a town in rural Texas close to the Mexican border.  Shelby owned a ranch in Terlingua, and it’s where he  established a renowned chili cook-off in 1967 and worked with Bill Neale, among others, to form the Terlingua Racing Team. In 1967, Jerry Titus won the SCCA’s prestigious pony-car racing series behind the wheel of a Terlingua-liveried Mustang.

Shelby American has plans to make 75 of its latest Terlingua Mustangs, one for each state and 25 for the rest of the world. To obtain one, first you purchase a new Mustang Premium GT and then brace yourself for Shelby’s $65,999  performance upgrade package.