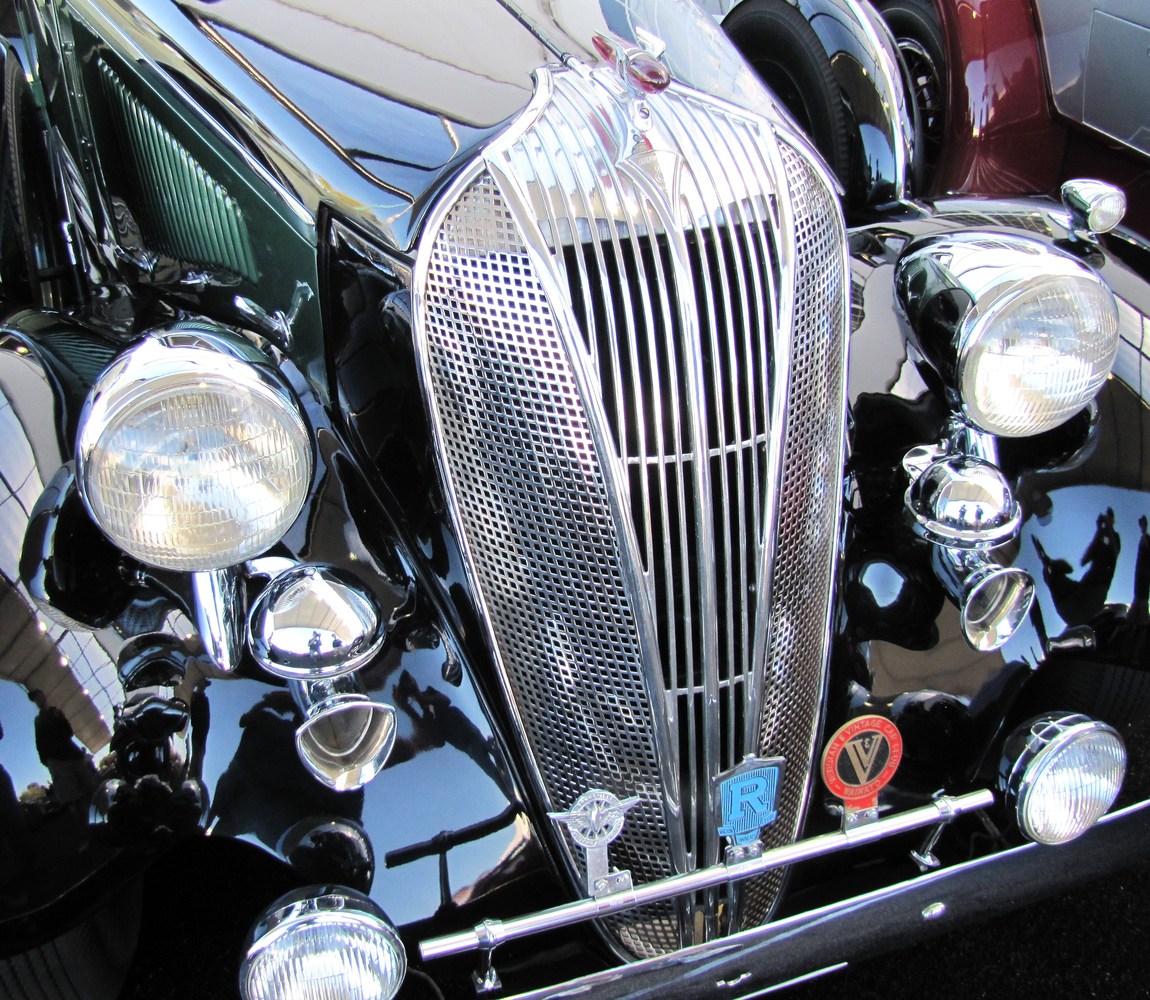 Bonhams has been around for a while, founded in 1793 in the U.K. before people ever dreamed that we’d be able to drive to Starbucks without horses. Now the horses are all under the hood, or bonnet as the British like to call it, and Bonhams has mounted its fifth annual collector car auction in Scottsdale, Arizona, which also did not exist in 1793.

Bonhams, which holds its sale Thursday, has an impressive selection of 115 automobiles that span 110 years of stylish motorized travel, and from across three continents: America, Europe and Asia.

Nearly 20 percent of the cars on offer are Porsches, mostly 911s, which are the current darlings of the vintage sports-car market. There’s a mighty row of 911s parked along one side of the lot, looking all the world like a throwback Porsche dealership.

But Porsches weren’t the only things that caught my eye at Bonhams, and here are six of the cars that sparked my imagination: