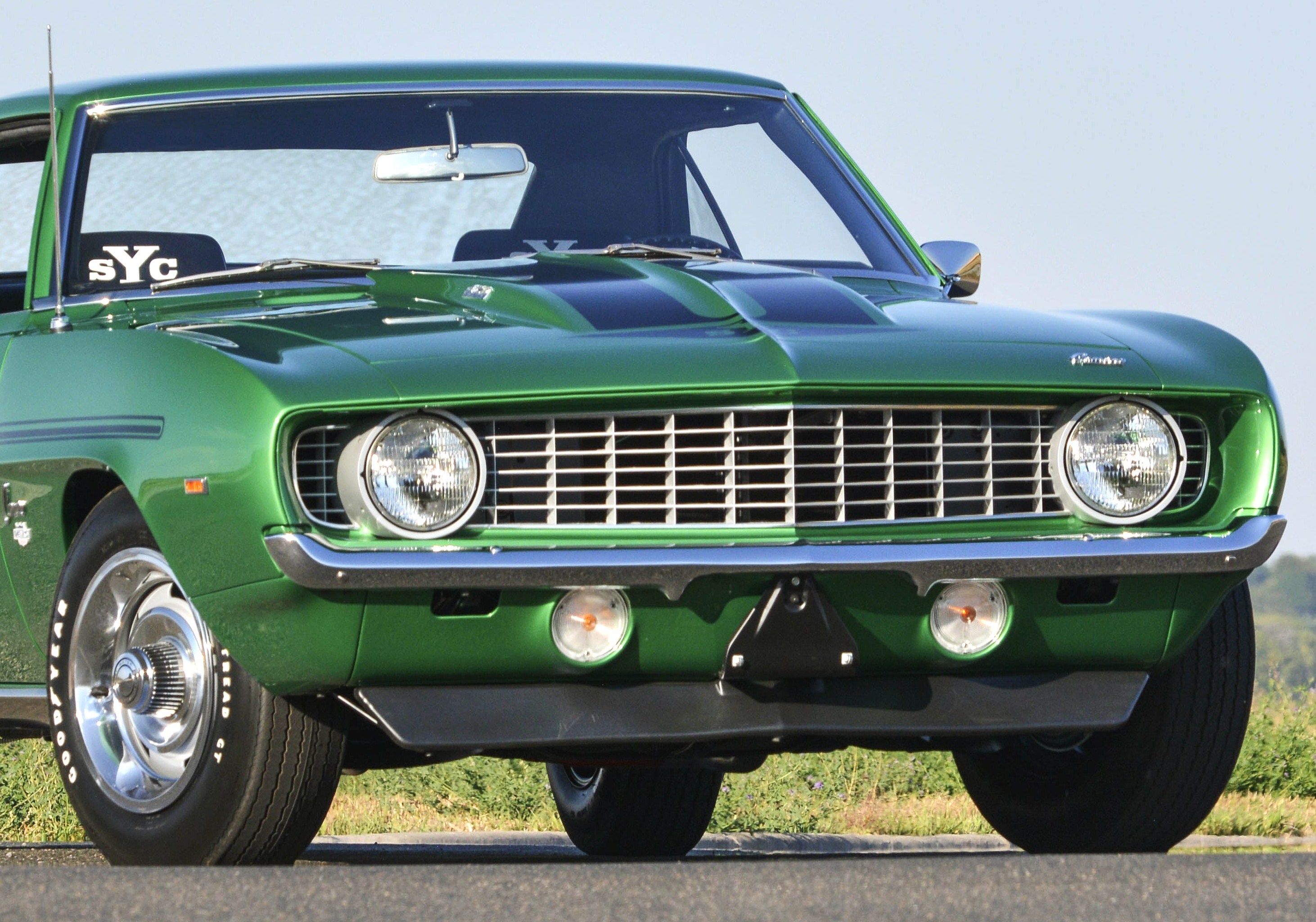 For nearly 20 years, Wayne Schmeeckle worked to compile one of the greatest collections of exceptional American muscle cars from the 1967-71 heyday of the high-performance breed.

Twenty-three of his hand-picked muscle cars, among them the rarest and most-desired examples of the era, are headed to auction next month during Mecum Auctions’ sale in Kissimmee, Florida.

One of two Mustang Boss 429s coming to Mecum from Schmeeckle

“Collector Wayne Schmeeckle has worked for nearly two decades to ensure that the vehicles in his collection are truly the apex of high performance, exclusivity and history, and equally as important, that they each have the paperwork to back it all up,” Mecum Auctions said in a news release. “It’s an unprecedented opportunity to own what Wayne Schmeeckle knows to be ‘some of the best of the best’.”

Among the offerings are three four-speed 1969 Yenko Camaros modified by the famed Pennsylvania Chevrolet dealership, plus a 1969 Yenko Chevelle and a 1970 Chevy Nova known as a Yenko Deuce.

Another famous name in modified muscle is applied to a pair of rare Baldwin-Motion Phase III Camaros, a 1971 believed to one of only three in existence and a 1968 with only 4,085 miles on its odometer.

A 1970 Plymouth Superbird should fly off the Mecum auction block

Other exceptional muscle cars in the collection include a pair of 1969 Ford Mustang Boss 429s; two “winged warriors,” a 1969 Dodge Daytona and a 1970 Plymouth Superbird; a trio of 1971 Six Pack Mopars, a Plymouth ‘Cuda, a Dodge Demon and a Plymouth Roadrunner; a 1970 Dodge Hemi Challenger R/T; and a 1970 Shelby Mustang GT500 that originally served as a Shelby American company car.

The 23 cars from the Schmeeckle collection are scheduled to cross the block on January 22 during Mecum’s massive 10-day auction that will include an expected 3,000 collector cars for sale. The auction runs January 15-24, 2016.