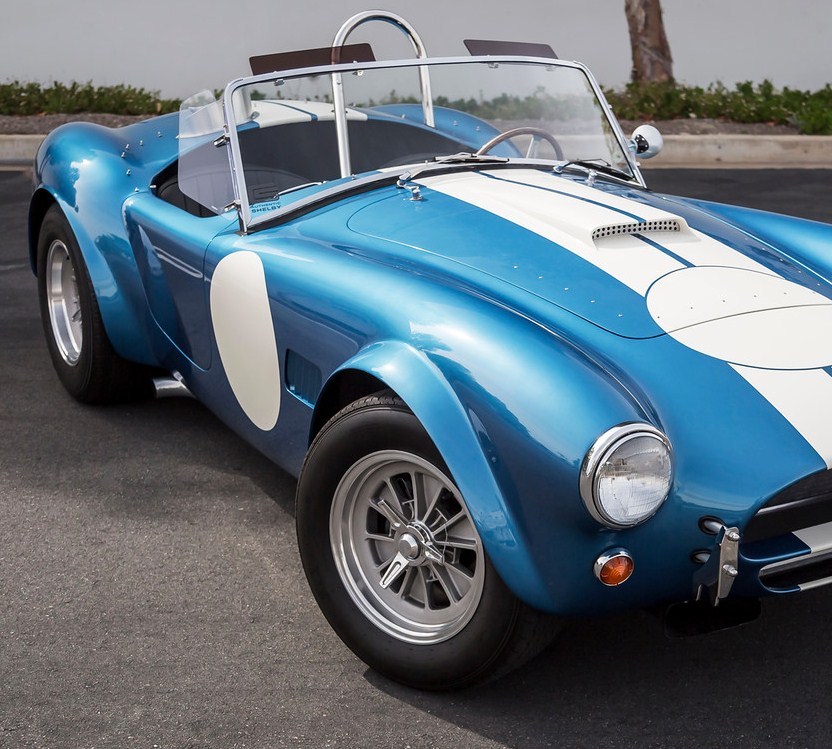 The replica-car industry is celebrating with high-fives all around after the passage of the “Low Volume Motor Vehicle Manufacturers Act of 2015,” which loosens federal regulations on builders of vehicles based on those from the past.

SEMA goes so bold as to call it “a new era for the kit-car industry.”

The new rules, signed into law by President Obama, allow replica companies who create everything from ersatz ’32 Ford hot rods to Shelby Cobras to fiberglass Porsche Speedsters to bypass some of the more stringent requirements imposed on the mass producers of automobiles.

The kit-car provision, introduced by Rep. Markwayne Mullin (R-Oklahoma) and Rep. Gene Green (D-Texas), was inserted into a larger highway-construction bill and received strong bipartisan support, according to a SEMA news release. The Specialty Equipment Manufacturers Association has been pushing for the legislation since 2011.

“With this new law, Congress has demonstrated that it understands the importance of enabling U.S. companies to produce classic-themed vehicles that are virtually impossible to build under the current one-size-fits-all regulatory framework,” SEMA president and chief executive Chris Kersting said in a news release.  “This program will create auto-sector jobs and meet consumer demand for cars that help preserve our American heritage.”

The law’s low-volume provision allows small manufacturers to construct as many as 325 replica cars a year in the U.S. that resemble production vehicles from at least 25 years ago.  Replica vehicles are exempt from Monroney labeling regulations and special provisions are provided regarding NHTSA and EPA rules, including exemption from crash testing.

Previous to the new kit-car measure, the U.S. has had just one system for regulating production of vehicles that was established in the 1960s and designed for major automakers that mass produce vehicles.

“The (new) law recognizes the unique challenges faced by companies that produce a small number of custom cars,” SEMA said in the news release.

For Superformance, a California company well-known for offering high-quality “rolling chassis” replicas of Shelby Cobras, Shelby Cobra Daytonas, Ford GT40s and Corvette Grand Sports, the new law is a game changer that will allow them to sell completed turnkey cars directly to customers. Thus far, the company has sold the cars without engines, giving the option to the buyer of having them install the engine of choice.

“After years of building the best continuation and replica cars in the world, we are thrilled to finally offer our customers the option to buy a turnkey car right off the showroom floors of our dealers,” said Lance Stander, CEO of Superformance, LLC. “Now that we will be recognized by the government as a low-volume manufacturer, customers can walk in, buy a car and drive away just like any other new vehicle purchase, which will also streamline financing, registration and insurance options.”