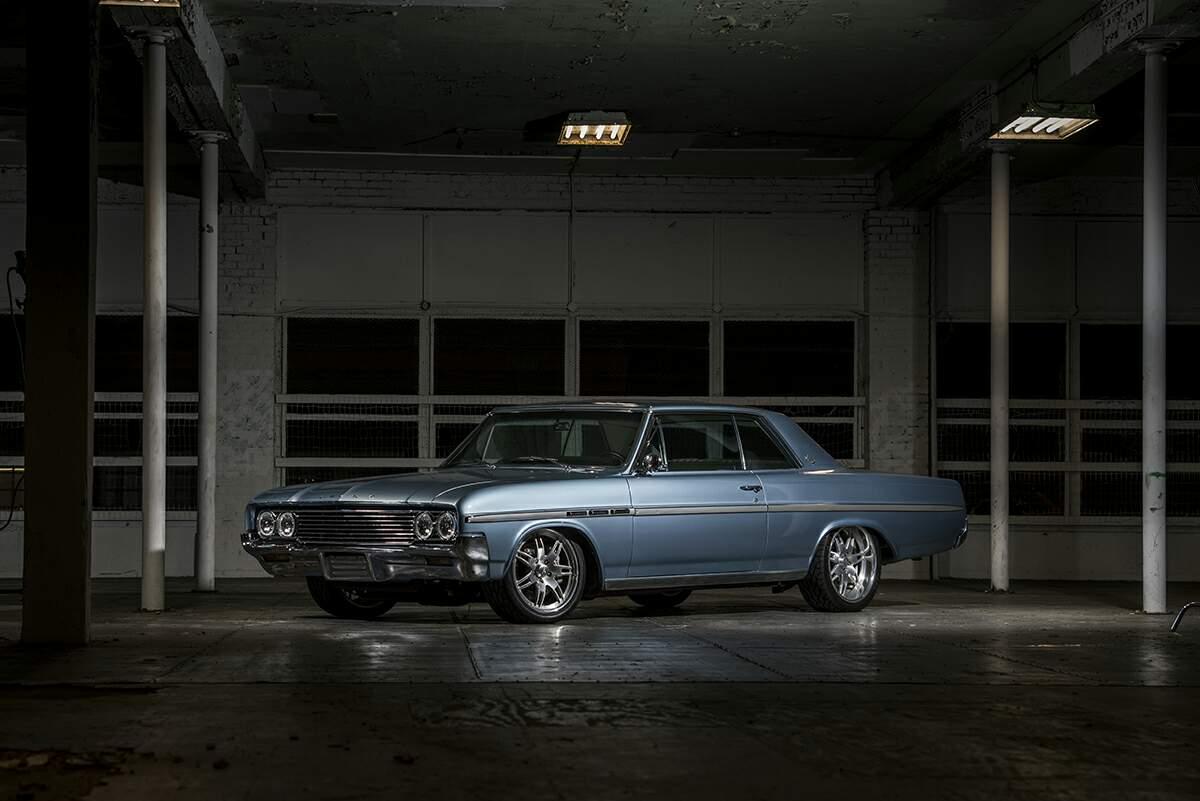 “ACM tells the story of cars throughout American history and how their design choices were impacted by historic events during the time that they were built,” said David Madeira, the museum’s chief executive. “While we have many all-original cars in most of our displays, we want to pay tribute to the personalization of vehicles –- which is a huge part of our country’s automotive culture.”

The theme of the American Muscle exhibit is “Rivals to the End” and is designed to show how domestic manufacturers built vehicles that were aimed to be better than their competitors throughout the 1960s and ‘70s.

Modified Madness continues the theme, but by showcasing how enthusiasts personalized their cars to suit their individualized tastes, which ultimately helped grow the modern, multibillion-dollar automotive aftermarket industry.

Sixteen modified cars are included in the exhibit, among them a 1964 Buick Skylark that features a new Corvette LS2 engine and Tremec 6-speed transmission. The car sits on Rushforth wheels wrapped in BFGoodrich tires and is complemented by a Hotchkis Performance suspension swap.

Another standout vehicle is a 1966 Chevrolet Impala with a tailor-made dash with carbon fiber gauges and a highly modified 468cid V8. Also on display is a 1969 Dodge Charger with custom bodywork, including a fabricated chin spoiler, and hood vents.

The American Muscle exhibit runs through June 2016 with some vehicles from the “Modified Madness” on display through 2016.