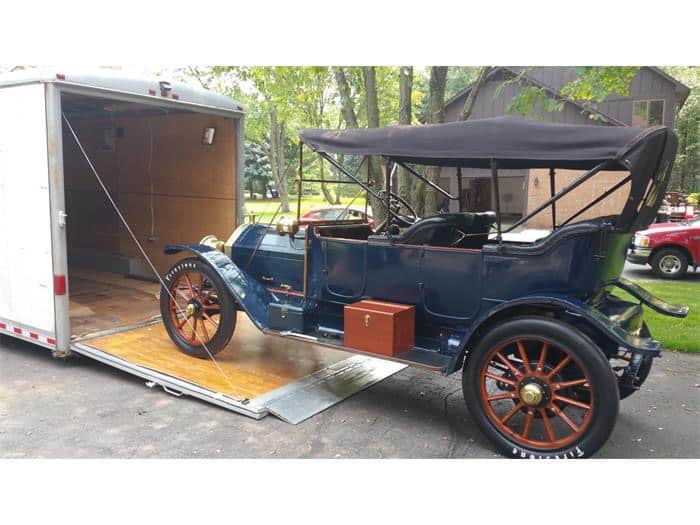 In the case of this Cadillac, it’s been owned by the same family for more than a half century. 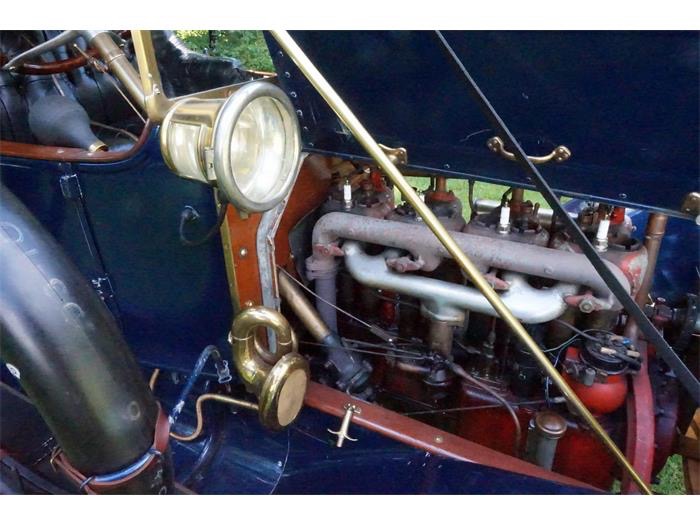 The current owner’s grandfather bought the car in November 1961. His father later bought it from grandpa and 15 years ago, sold it to his son, who is now offering it to raise money for his kids’ education. The asking price for the car is $45,000.

“This is a Brass Era Cadillac and all the brass looks very nice,” the owner writes in the advertisement on ClassicCars.com. “Car has been partially restored over the years and runs great.”

The seller notes that although “the title states that this is a Cadillac Touring car, I believe it is actually a Cadillac Phaeton.”

The car has an electric starter and electric lights. Power comes from a four-cylinder, 40-horsepower engine with updraft carburetor.

Original accessories on the car include a power tire inflator and an electric horn.

“All lights work, electric starter works great, car has been converted to six-volt electric fuel pump around 30 years ago,” the seller writes. “Includes the hose that attaches to the power tire inflator for filling the tires using the power inflator that is ran off of the engine.”

The seller offers receipts detailing the electric-starter rebuilt earlier this year, new bow-rest brackets for the top in 2011, a radiator rebuild in 2009, the stripping and re-staining of the wood trim and wheels in 2006, and new tires, tubes and tube protectors purchased in 2005. 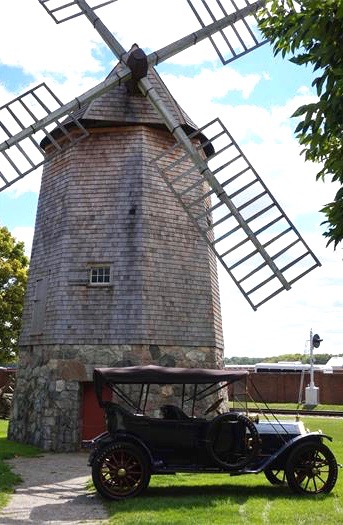 The car has been to the Ault Park, Dayton, Keeneland, Louisville and St. Joseph concours d’elegance, according to the seller.

“The attached pictures include pictures from the Greenfield Village car show that was held in September,” the seller notes.