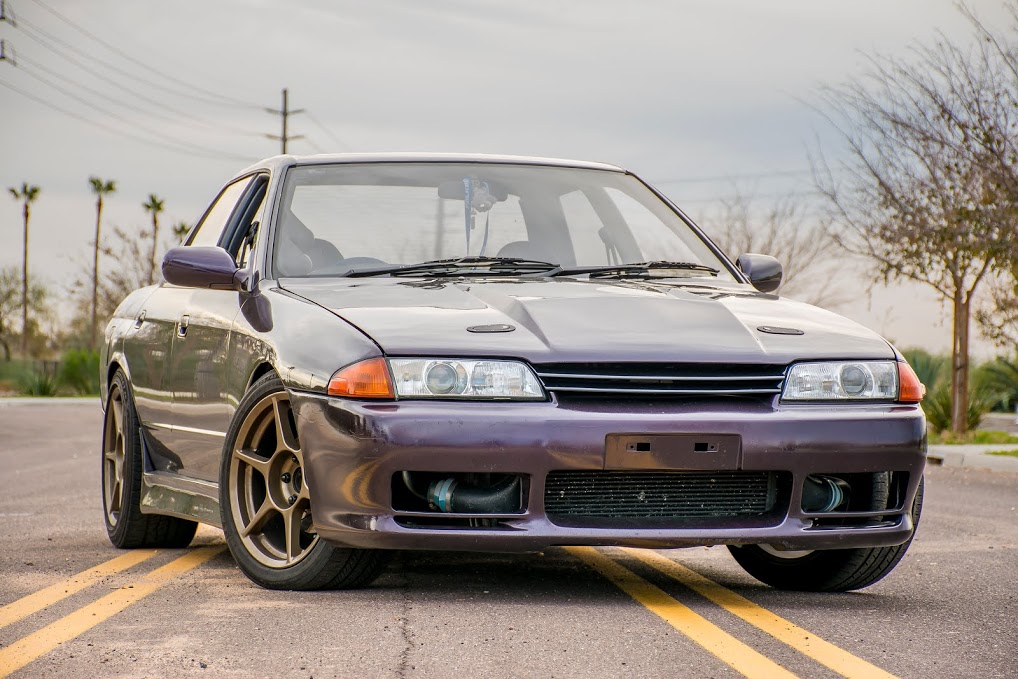 In an effort to continue to bring in younger enthusiasts into the hobby, ClassicCars.com will host its inaugural Future Classics Car Show during Scottsdale Auction week next month.

“Young people are a key part of the future of the classic car hobby,” said Roger Falcione, ClassicCars.com chief executive.  “As a company we are committed to spreading the passion for classic vehicles across all the generations and we felt strongly that an event designed to connect younger car enthusiasts with classic and collector cars was an important addition to the auctions and events taking place this January in Scottsdale.

“We decided to focus on celebrating cars from the late 1970s, ‘80s and ‘90s as a natural fit for this audience,” he added of the cars eligible to be judged at the show.

Future Classics is scheduled from 6 p.m. until 10 p.m. January 25 at High Street, an upscale shopping and entertainment district just 5 miles from WestWord of Scottsdale, the location of the 45th Barrett-Jackson collector car auction in Arizona.

The show is being supported by Car Street Journal, a Scottsdale-based online magazine that caters to the millennial automotive enthusiast.

“CSJ wants to help connect millennials with the classic and collector car hobby,” said Javier Lorenzo, publisher of Car Street Journal. “We also want to support the car community in Arizona by having a big show in a unique location while supporting a great cause — the American Red Cross.”

“Every generation has its love affair with the cars it grew up with — but millennials could argue that they were a little ‘ripped off.’ They don’t have the tail fins of the ’50’s, the flashy styling of the ’60’s, or the muscle cars of the ’70’s,” added Greg Childs of NICOclub, the web’s largest resource for Nissan, Infiniti and Datsun owners and a supporter of the Future Classic Car Show.

“To them,” Childs continued, “cars are generally viewed as transportation, so they’ve been largely apathetic toward the car scene.

“The team at NICOclub thinks it’s enormously important to highlight the appeal and collectability of cars built in the ’80s and ’90s. We’re hoping to get millennials excited about preservation, restoration and the collection of these ‘future classics’ to keep the spark of enthusiasm alive for the next generations.”

The Future Classics Car Show will feature cars produced during the 1975-1999 model years. Judges will award prizes in several categories, including imports, European, and domestic vehicles. There also will be a special class for select 2000-2005 models invited to the show.  Other award categories include the featured marque — Nissan and Datsun — as well as Diamond in the Rough, and Car Club Participation.

One of those car clubs slated to participate is Grand Canyon State Mustangs. Club president John Martoccia will celebrate his 24th birthday at the show by letting youngsters paint on his car with washable temporary paint.

Special guest Brian McCann will show his Nissan 350Z and Chrysler 300. McCann’s 350Z has been featured on Classic Car News as a SEMA seen, and was featured as the September 2015 Ride of the Month for Car Street Journal.

Barrett-Jackson and Russo and Steele will offer ticket giveaways at the show.