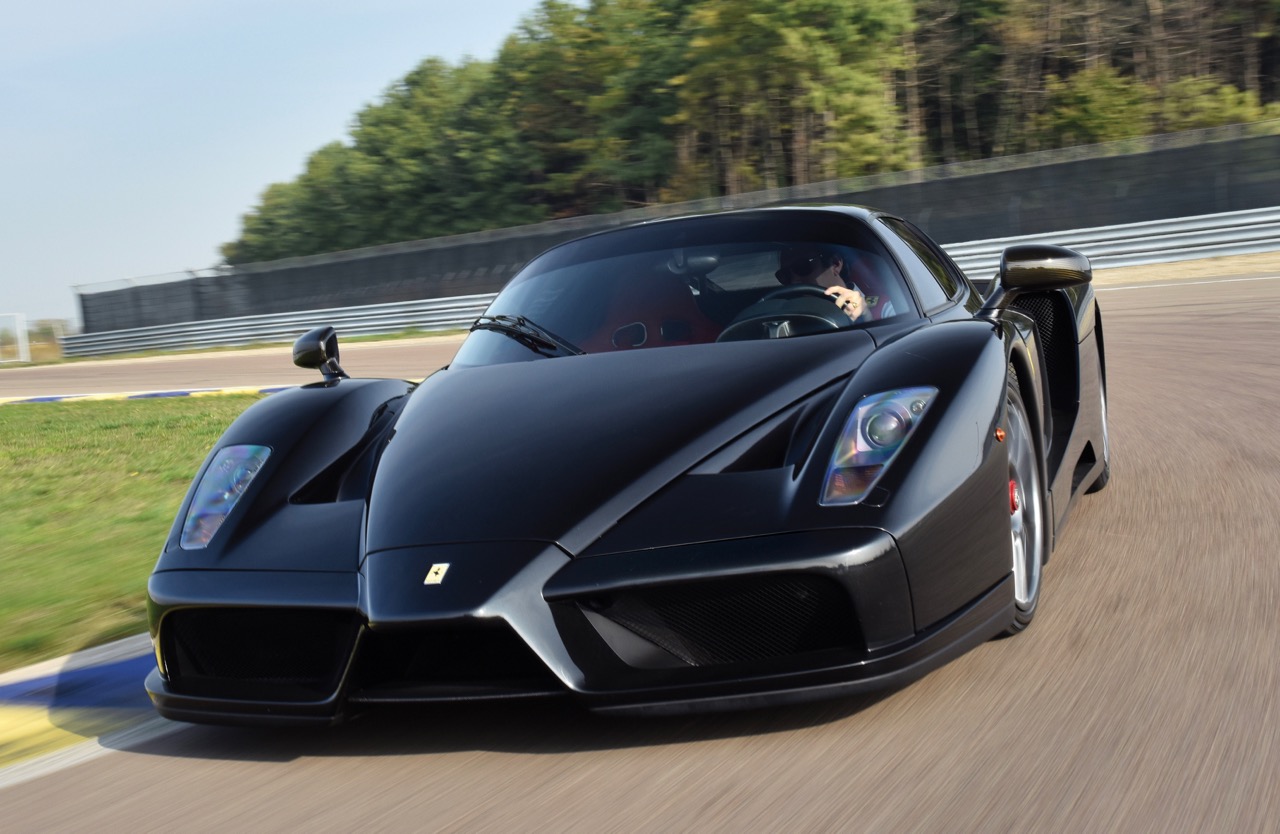 Artcurial Motorcars and RM Sotheby’s have announced early consignments for their classic car auctions to be held during Retromobile next February in Paris.

Artcurial said the Agnelli car is the only such Testarossa Spider built by Ferrari and was painted silver because the first two letters of Agnelli’s last name also are the chemical symbol for silver metal. The car also features a blue stripe above black sills and a white hood. Artcurial has set a pre-auction estimated value of $750,000 to $1 million.

The DB4 has left-hand drive and was sold new in France. It retains its original engine, which was produced to Vantage specification with a trio of carburetors. Its estimated value is $500,000 to $600,000.

The historic Moonbeam III was designed by William Fife III and was the third of four yachts built between 1858 and 1920 to carry his name. The boat has been moored in St. Tropez in recent years and has participated in several major classic-yachting events since being restored in 2004. It will be offered at no reserve with a pre-auction estimated value of $550,000 to $1.65 million.

The ’89 F40 originally was owned by the late Stefano Casiraghi, offshore powerboat racer, playboy and the second husband of Princess Caroline of Monaco. The car has been driven only 4,300 kilometers and has a pre-auction estimated value of $1.07 to $1.3 million.

The ’04 Enzo wears Nero Daytona colors with red Cartier upholstery and a carbon-fiber wing. It has an Alpin GPS/audio system and back-up camera, and only 2,500 km on its odometer. The car is undergoing Ferrari Classiche certification and has a pre-sale estimated value of $1.6 million to $2.15 million.

“All Ferrari supercars are special, but these two early entries for our Paris sale each boast unique and highly desirable histories along with low, original mileage,” Max Girardo, RM Sotheby’s managing director for Europe, said in a news release.