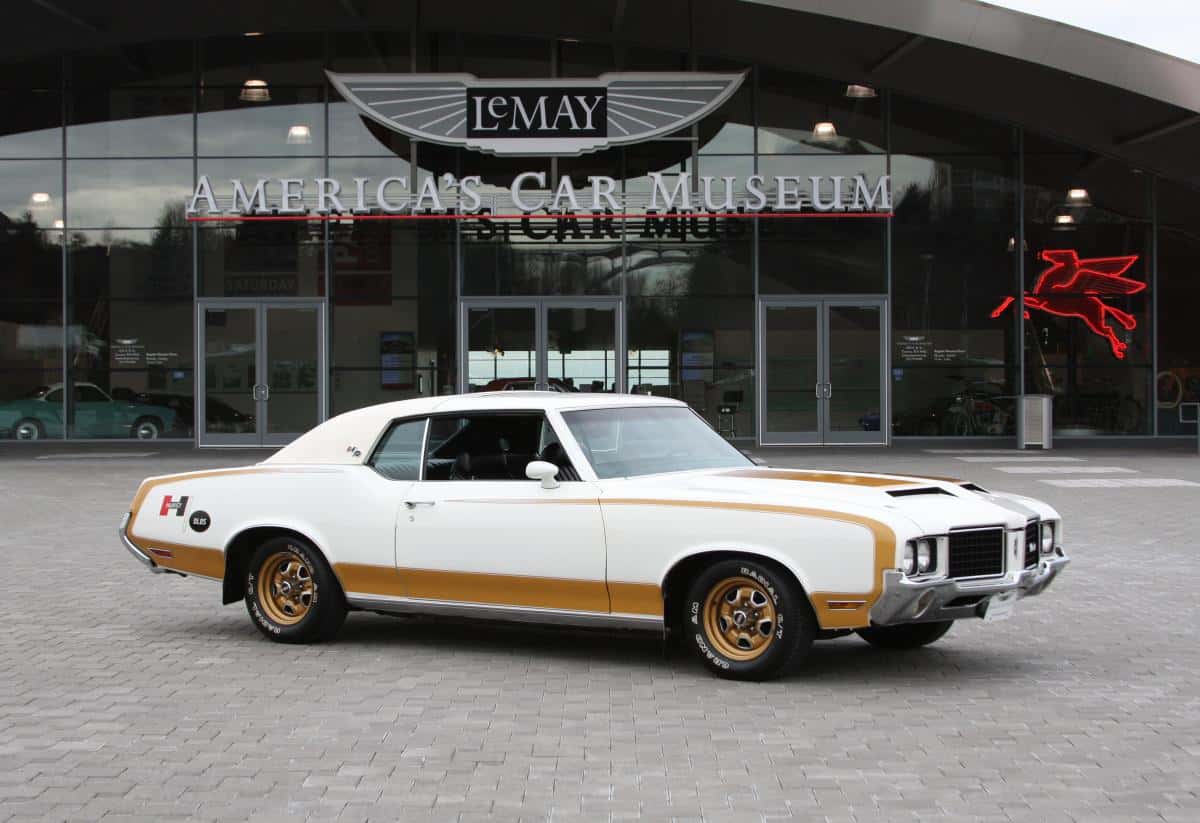 Today, November 6, the AACA Museum in Pennsylvania hosts its 6th annual Autos & Ales event as the museum switches gears for the holiday season. On November 11, the museum offers  free admission to all veterans and special military vehicles will be on display from the museum’s collection.

Save the date for December 6 as the museum is holding its Polar Express PJ Party with food, the movie, and more. Shortly after, the museum will host another PJ party with the movie Chitty Chitty Bang Bang, on January 17, 2016.

The California Automobile Museum offers an evening with acclaimed racer and women-in-sports promoter Lyn St. James on November 13, from 5:30 p.m. to 10:00 p.m.

The Heritage Motor Centre in England offers a series of lectures and workshops, which continues on November 29, with a presentation called “The story of our gas turbine car.”

The Blackhawk Museum continues its Fall Speaker series November 17 with Matt Stone presenting “Heroes, Legends, and Friends -– McQueen, Newman, Garner.” The series continues on December 5 with Bill Warner as he presents “The Cars of Cuba, a Dream or a Nightmare;” and December 12, Danny Sullivan presents “Spin and Win – the 1985 Indy 500.”

The World of Speed Museum in Wilsonville, Oregon, features its next movie night, November 20, Cars. Movies are on the big screen in the main indoor gallery and start at 7 p.m. Prices are $2.50 for members and $8 for non-members. The final movie will be December 11, Talladega Nights.

The Gilmore car museum’s exhibit, American Legends: Hot Rods and Customs closes November 30. The exhibit is filled with some of the best hot rods of the 40s, 50s, and 60s, including the 1941 Ford Purple tail Dragger.

The Studebaker National Museum is giving away several 2015 cars and SUVs in an raffle. Cars being raffled include a Toyota Camry SE, Volkswagen Passat 1.8T, Lexus CT Hybrid, Jeep Wrangler Unlimited Sport 4×4 and Ford Escape Titanium. Tickets can be purchased at the museum or over the phone until 5 p.m. December 8. The drawing takes place at 6 p.m. on December 8.

Back by popular demand…with a twist…based on the enthusiastic response received from thousands of visitors, the American Muscle: Rivals to the End exhibit at LeMay – America’s Car Museum has been extended with an entirely new set of muscle cars in American Muscle – Modi­fied Madness. Modifi­ed Madness is about “restomod” muscle cars from 1964 – 1972 that have been contemporized in appearance and/or performance. The new Modified Madness exhibit will be opening to the public on December 11.