Vintage sprint, midget racers on display at King of the Wing 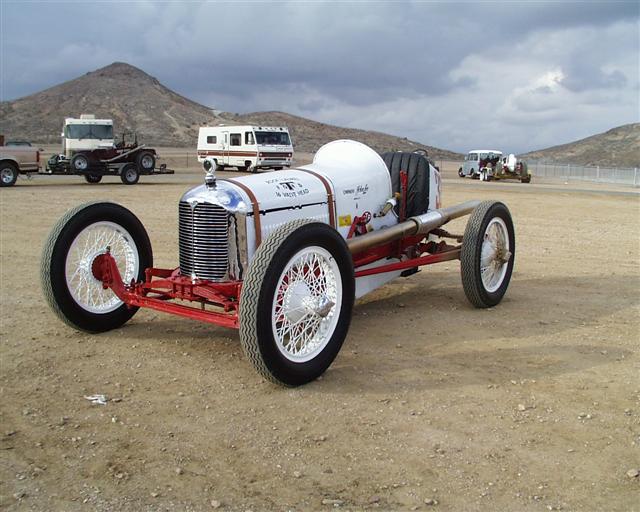 King of the Wing attendees will be able to get up close and personal with the WRA cars comprising a “moving motorsports museum” during an on-track autograph session that will take place before the racing begins at 5:45 a.m.

Among the historic racers will be a sprint 1920s Roof ohv 16-valve Model “T.” The car spent many years in a museum in South Dakota in a board track racing display before being restored by a new owner. It now features 19-inch Dayton knock-off wheels, Atwater Kent distributor and is powered by a Ford Model T engine with a Roof ohv conversion.

Another significant vehicle on display will be a 1970 sprint car. According to the WRA, the Trostle car features a 327 cid Chevrolet V8 and was raced on the Midwestern IMCA circuit.

With an extensive racing history and several 100-mile race victories, in addition to being awarded first prize in the midget category of the Celebration of Speed and Splendor show in April of 2002, a 1947 Kurtis-Offenhauser also will be featured.

Among significant vehicle is a 1965 Offy midget which features a space frame chassis with cross front spring and cross torsion rear suspension. The car ran in the BCRA series during the ’60s.

For more information on the vintage race cars visit the WRA website or see the Irwindale site.