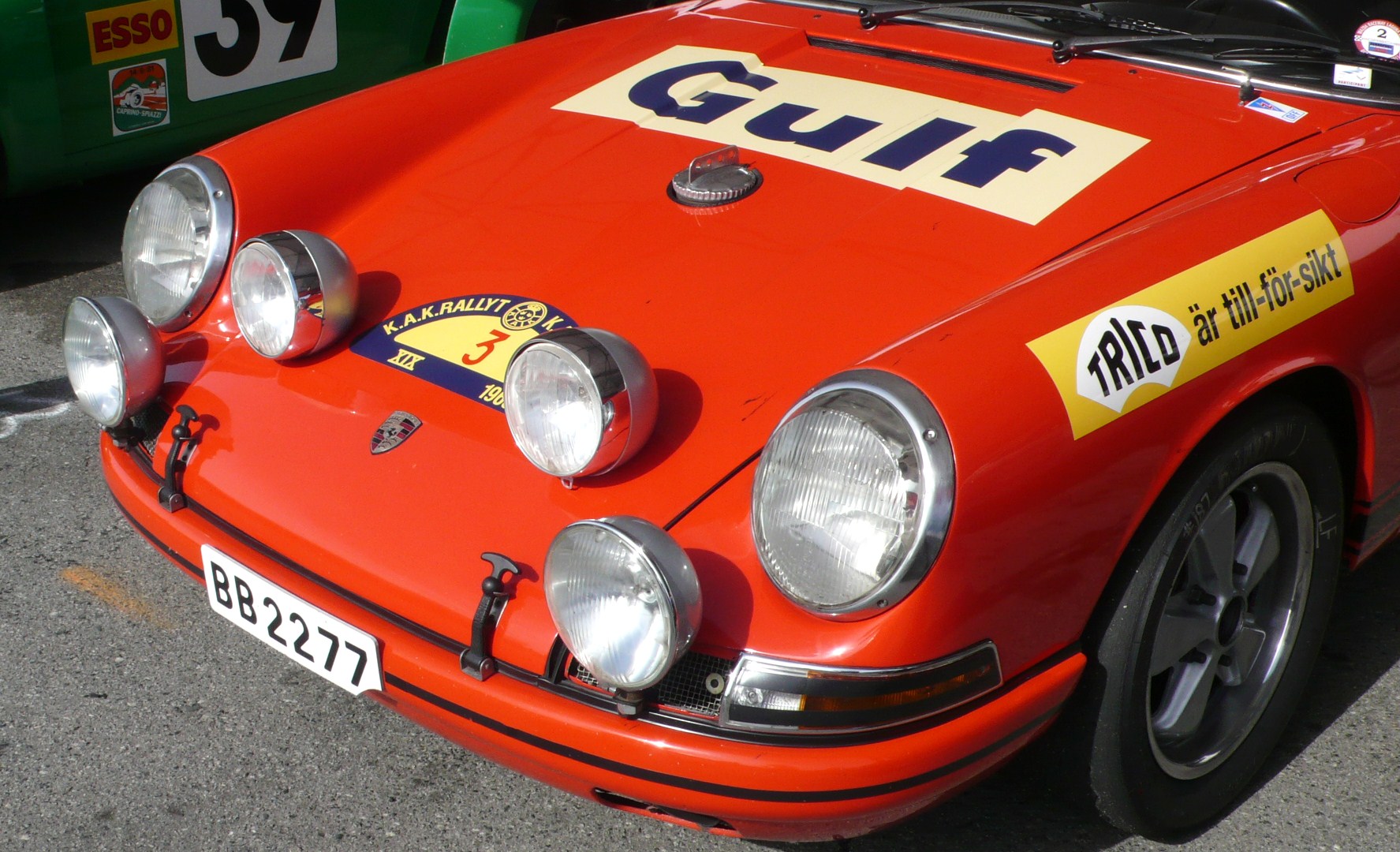 Tens of thousands of Porsche enthusiasts from around the world gathered last weekend for Porsche Motorsports Rennsport Reunion V at Mazda Laguna Seca Raceway near Monterey, California, to experience what has made Porsche so special for more than six decades.

Rennsport Reunion was the place to be from September 25 to 27, featuring the best and the most exciting of Porsche’s decades of amazing craftsmanship and significant racing heritage. Porsche North America assembled an impressive collection of vintage and modern Porsche sports cars and race cars, featuring countless classic, early production, factory prototype and historic racers from the Porsche factory museum in Stuttgart, Germany, and from private collectors across the globe.

The sights, sounds and smells were simply unbelievable.  Generations of the most significant cars from the past and present were all there to enjoy without limitations.  Seeing Porsche Gulf  917s roaring down the straightaway was as if you had stepped into Steve McQueen’s shoes during the filming of the 1970 movie Le Mans.  There is simply no other way to describe how exciting it was to experience the cars that paved the way for the unbridled Porsche enthusiasm of the estimated 57,000 people gathered at the track for the celebration.

Celebrities such as Formula 1’s Mark Webber, Hurley Hayworth and George Fulmer, were in attendance to represent the historic cars they competed in as factory drivers.  Such famed Porsche enthusiasts as comedians Jerry Seinfeld and Spike Feresten, and well-known 911 devotee Magnus Walker, intermingled with the crowd basking in three beautiful days of Porsche history and passion. So many different languages could be overheard, it was like a mini-United Nations at Laguna Seca.

Porsche featured a special salute to its years of racing in the 24 Hours of Le Mans with 75 endurance race cars representing the generations of competitors, and a celebration of Porsche’s latest win, its 17th overall victory, this past June. Winning drivers Nick Tandy and Earl Bamber made several hot laps around the iconic Laguna Seca racetrack in the victorious LMP1 919 Hybrid racecar.

Each day, the vintage racing was non-stop, with about 320 Porsches competing in seven classes. Among them were a number of the thunderous 917s and significant cars presented by famous Porsche racing teams. Thousands of Porsches driven to the track made the parking lots as fascinating as the cars and exhibits inside Laguna Seca. Vendors lined the infield presenting a huge array of Porsche parts, services, collector’s items and souvenirs for every generation of enthusiast.

Rennsport Reunion V will certainly be remembered as one of the greatest gatherings for those who appreciate the shape, sound and beauty of Porsche.