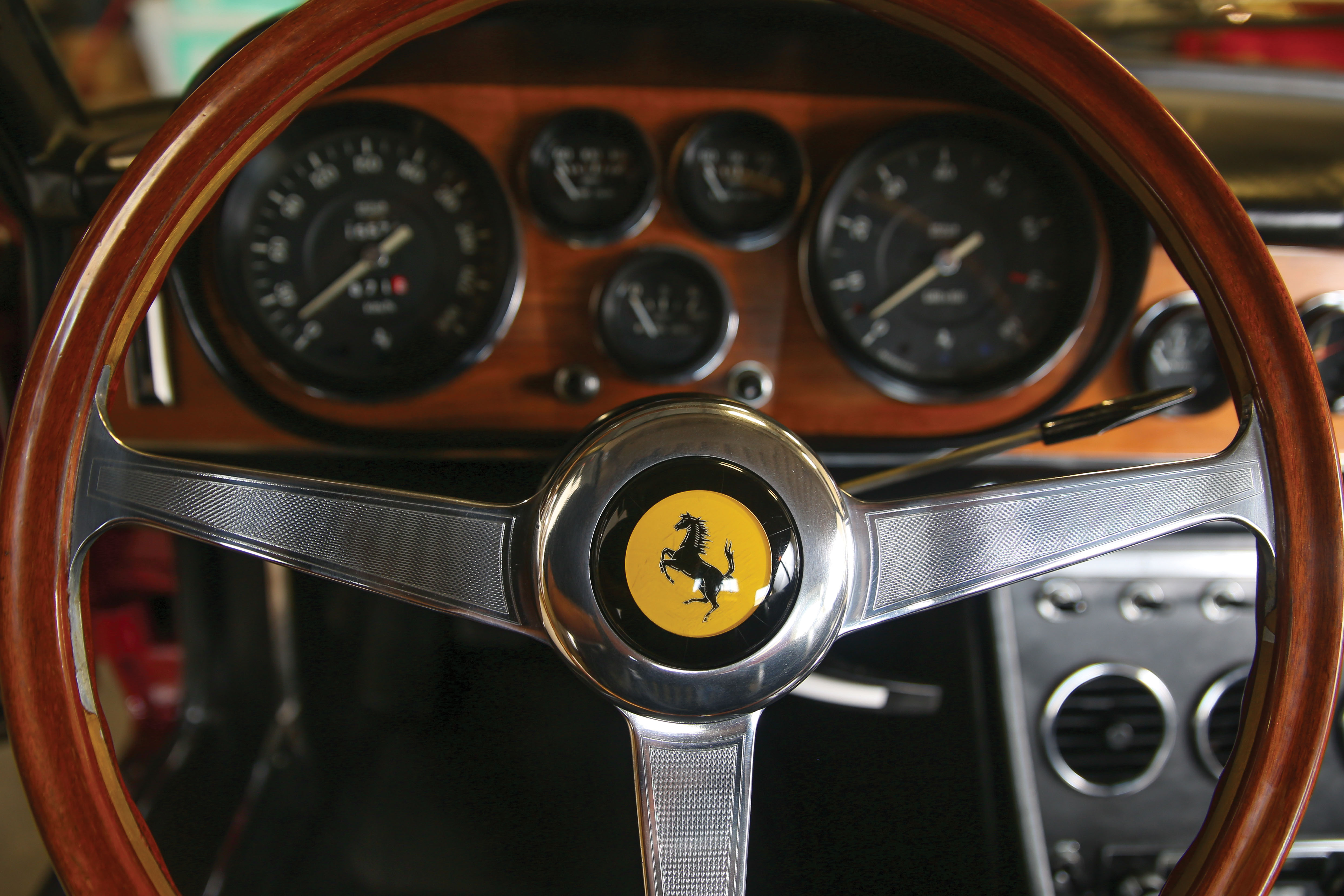 The sale, a first for the annual Hilton Head Island Motoring Festival, closes out Auctions America’s 2015 calendar. Auctions America also will be sponsor of the festival’s “Salute to Centennial Driving” tour taking place the morning of the auction.

The GT40 Mk V is one of two such vehicles built around an aluminum monocoque and was the personal car Peter Thorp, owner of Safir Engineering, which did the continuation series of the Le Mans-winning Fords. Power comes from a 425-horsepower, 5.3-liter V8 with Dart alloy heads. The car has Ford racing team chassis plates and numbers and was built largely with original tooling.

Other headlining cars to be offered at the auction include: