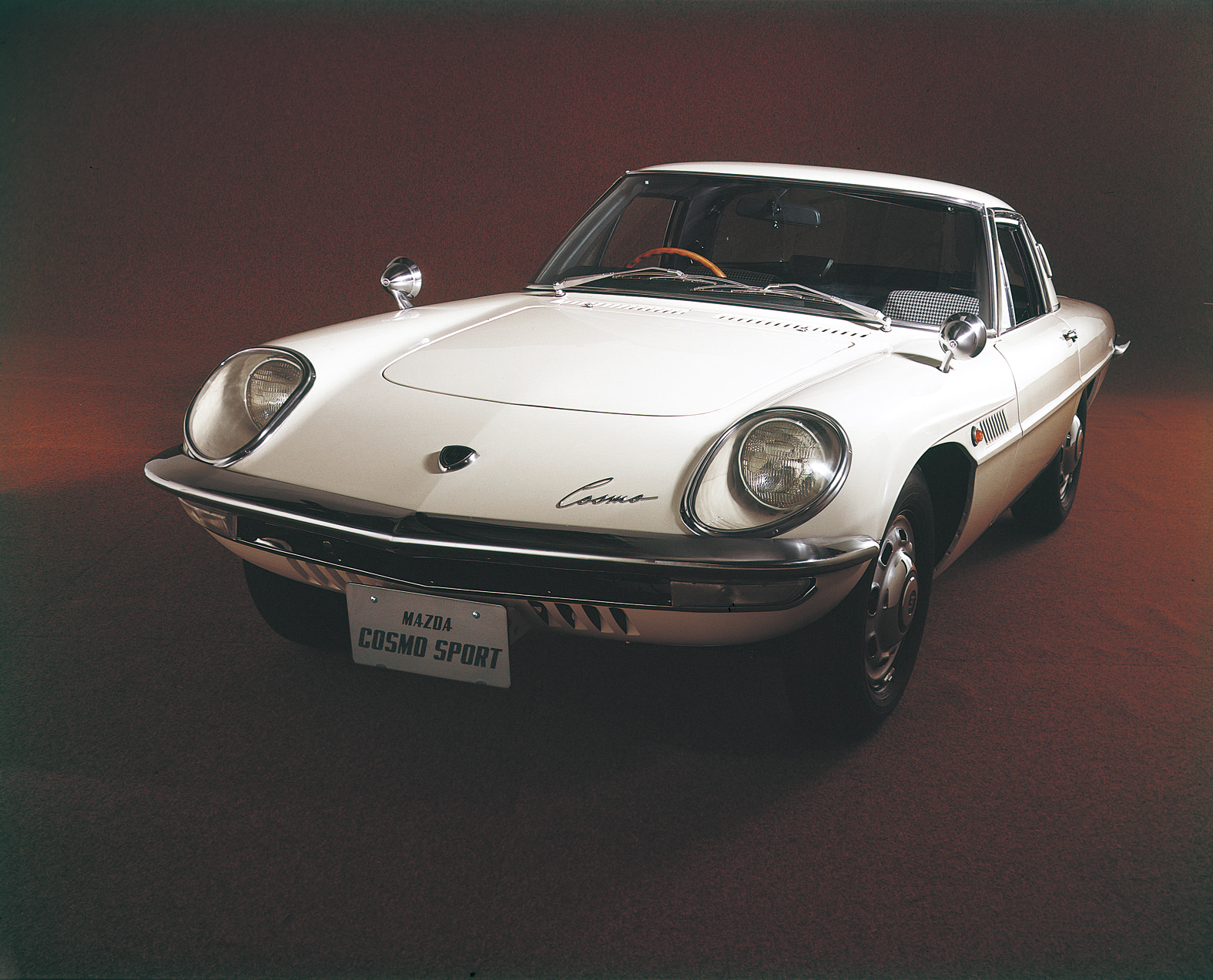 Mazda will show five historic vehicles alongside two 2016 models at the 11th annual Japanese Classic Car Show this weekend in Long Beach, California. The theme of this throwback display is “Jinba Ittai,” meaning “horse and rider as one,” a philosophy Mazda strives to meet by building light and agile cars with innovative engineering.

Showcased in the display will be:

Alongside these classics will be the 2016 MX-5 Miata and CX-3 subcompact crossover.

While showcasing the cars, Mazda will be raising money through its “Drive for Good” program which benefits United Way charity initiatives in Southern California by offering branded gear and apparel for suggested donations. Mazda has allocated $4.9 million and 66,000 service hours to its charitable efforts this year.