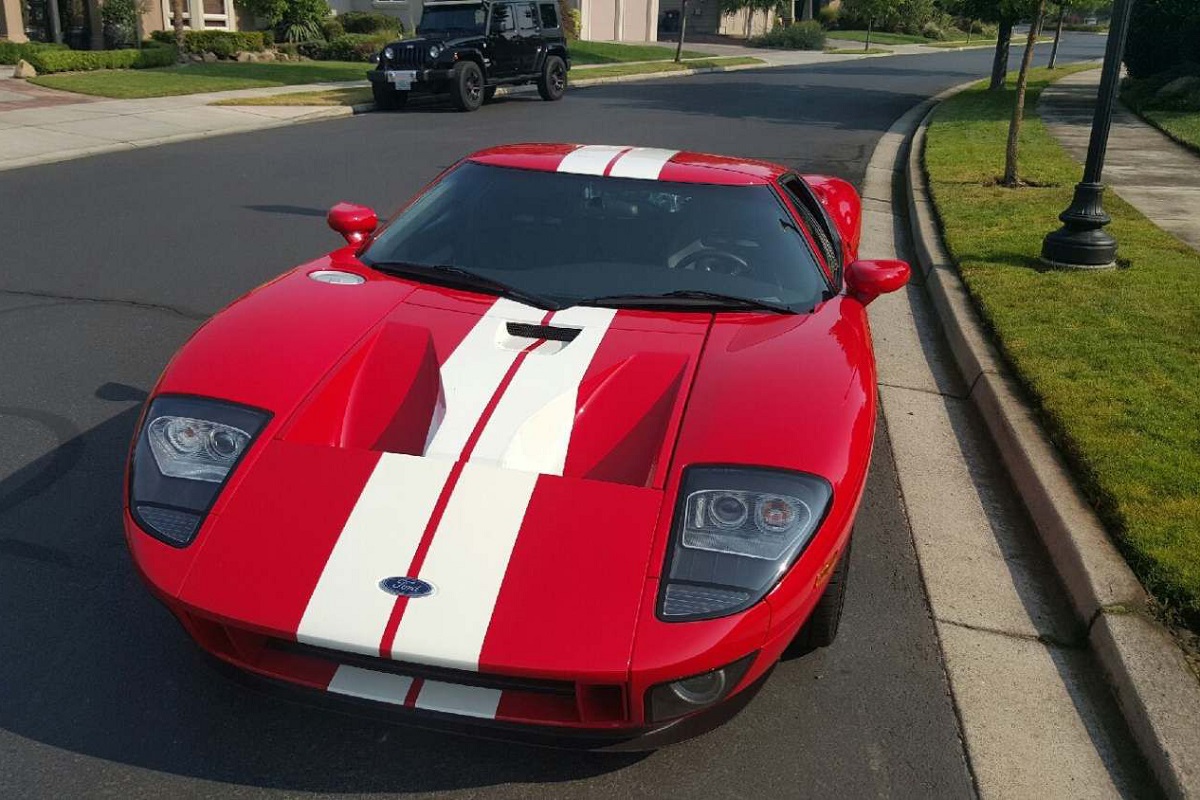 Editor’s note: This is the second in a 10-day series featuring cars to be sold September 24-26 during Barrett-Jackson’s Las Vegas auction.

The original Ford GT40 was created in 1965 for the sole purpose of competing with European automakers and to prove that Americans could win endurance races, particularly the 24 hours of Le Mans. In 1966, the Ford GT40 not only took home first place but dominated by taking second and third places as well. Through 1969, the GT40 continued to rule the race circuit and became known as the “Ferrari killer.”

The rebirth of the GT40 took place in 2002 at the North American Auto Show as a concept car to celebrate Ford Motor Company’s Centennial anniversary. With great reviews of the concept, Ford began its production and shortened the name to Ford GT.

Coinciding with the 40th anniversary of Fords first victory with the GT40, Ford produced 4,038 Ford GTs for 2005-2006 as a special interest vehicle.

All four factory options have been placed on this Ford GT – stripes, wheels, red calibers and McIntosh stereo. Mated to the 5.4-liter V8 is a 6-speed Ricardo transmission. The car also features 2,081 actual miles.

With the sale of the vehicle, the new owner will get both sets of original keys and original showroom sales documents.