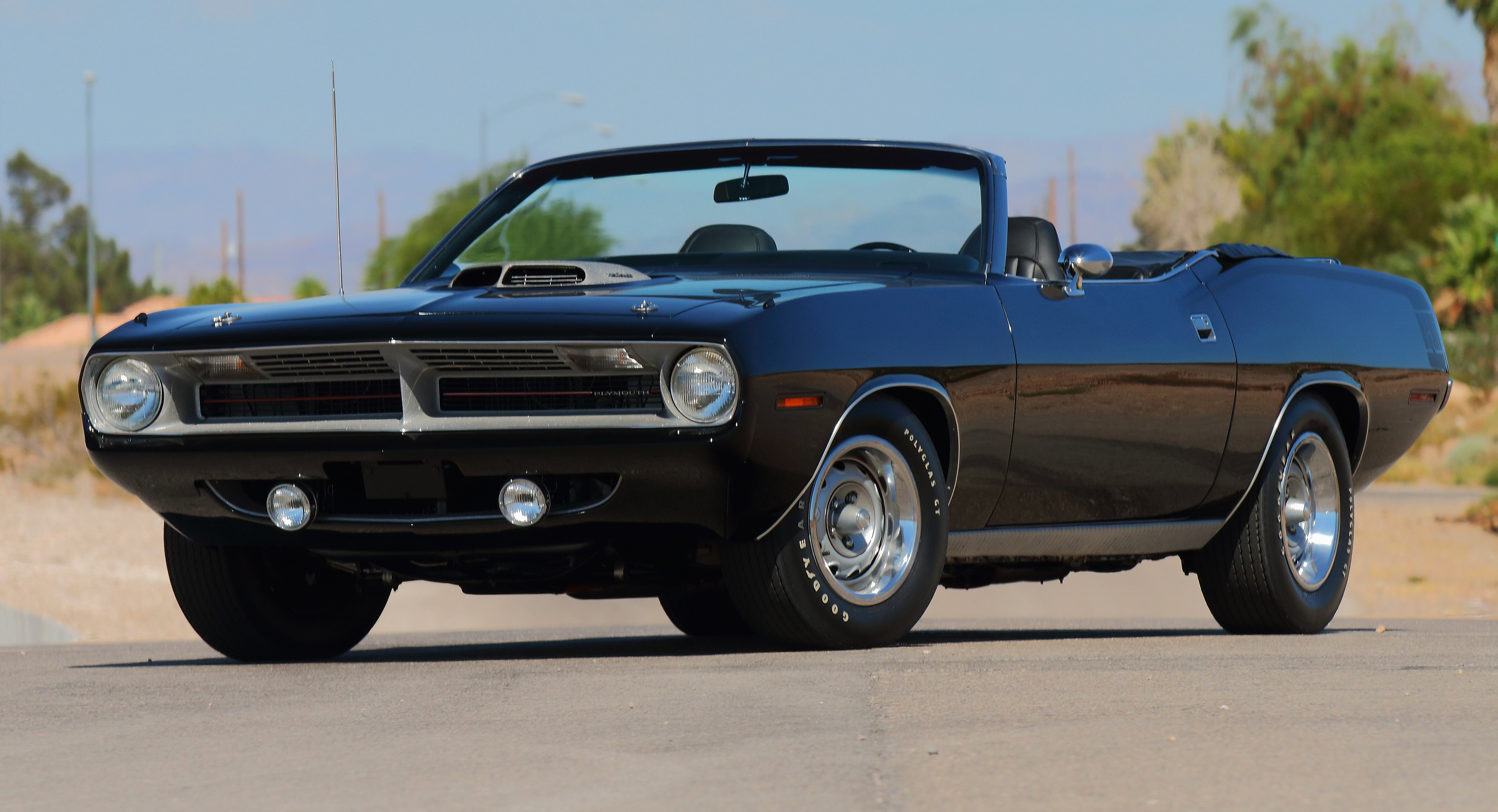 “One of the most coveted muscle cars of its time” is how Mecum Auctions describes the 1970 Plymouth Hemi ‘Cuda convertible that will play a starring role in next week’s “Daytime Auction” in Monterey, California.

Because not only is the car one of just 14 Hemi ’Cuda convertibles produced in 1970, and one of only nine built with automatic transmissions, this ’Cuda was the executive demonstrator presented by Plymouth to its young designer, John Heritz, for his personal use. Under the hood is a powerful 426 cid Hemi V8.