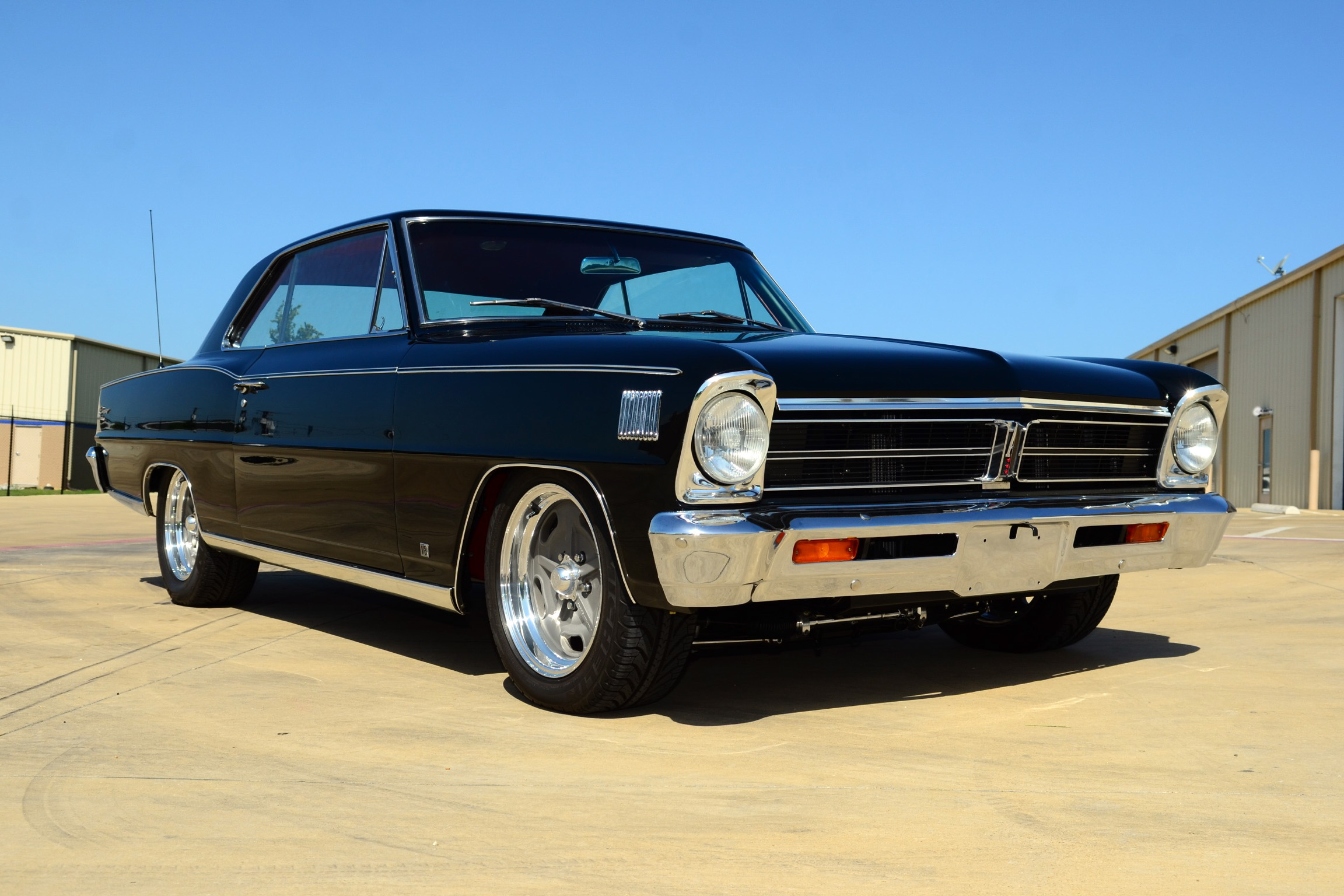 Editor’s note: This is the seventh in a 10-day series featuring cars to be sold August 6-8 at Barrett-Jackson’s Reno auction.

Produced from 1962-1971, the Acadian was the make of an automobile produced by General Motors of Canada. The Acadian was created and produced to fill the compact model void Canada felt because it was unable to sell the Pontiac Tempest.

The Acadian was originally based of the Chevrolet Corvair, however, the concept was moved to the Chevy II platform to meet a 1962 introduction year and the car offered was essentially as a base Chevy II model retrimmed with  influence from Pontiac, seen most evidently in the split grille.

The Acadian Canso was the equivalent of the Chevy II Super Sport. Both the Canso and the Chevy II featured Strato-bucket seats, shared the same console, floor shifter and trim. The top performance option for the Canso was Chevrolets 350-horsepower, 327-cubic-inch L79 Small block.

Lot No. 700 from the Robertson Collection is a 1966 Canadian-made custom Acadian Canso Sport 2-door hardtop with all OEM trim. It is important to note that this car is titled as a 1966 Pontiac.