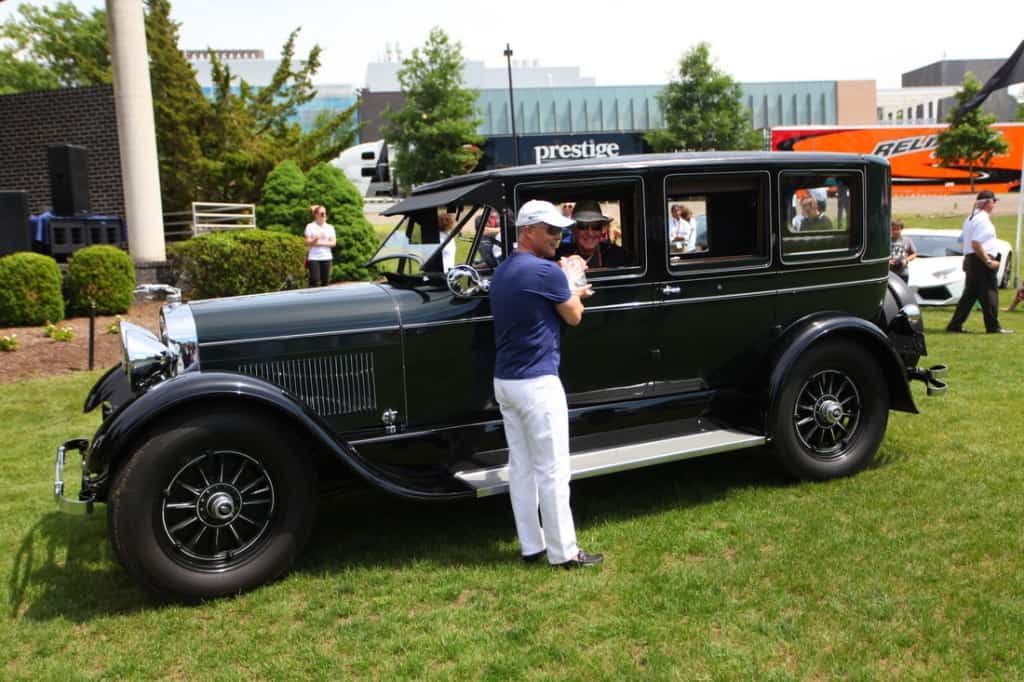 Significant award winners from the recent inaugural Ramapo Concours d’Elegance include the Judges choice that went to 1935 Triumph Southern Cross, owned by Dennis Mamchur of Verona, New Jersey, and the President’s award to a 1927 Lincoln Model L, owned by John Daly from Colts Neck, New Jersey.

The two-day event boasted 85 cars on display at the Ramapo College campus in Mahwah, New Jersey.