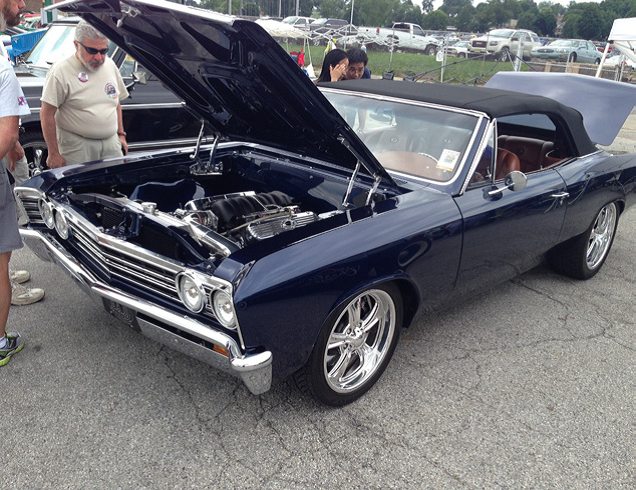 A 1932 Ford Roadster owned by Rick and Janet Woolridge from Baltimore Maryland.

A 1967 Chevrolet Chevelle owned by Brad Hooper from Wrightsville, Pennsylvania.

ISCA was formed in 1963 and acts as a sanctioning body for the competition at NSRA shows. Its purpose is to overseen the competition at events, supervise judging staff, keep track of exhibitor points and help manage the series championship.

The ISCA membership includes exhibitors who show their vehicles at ISCA events, judges, and show producers.