International Museum Day and much more 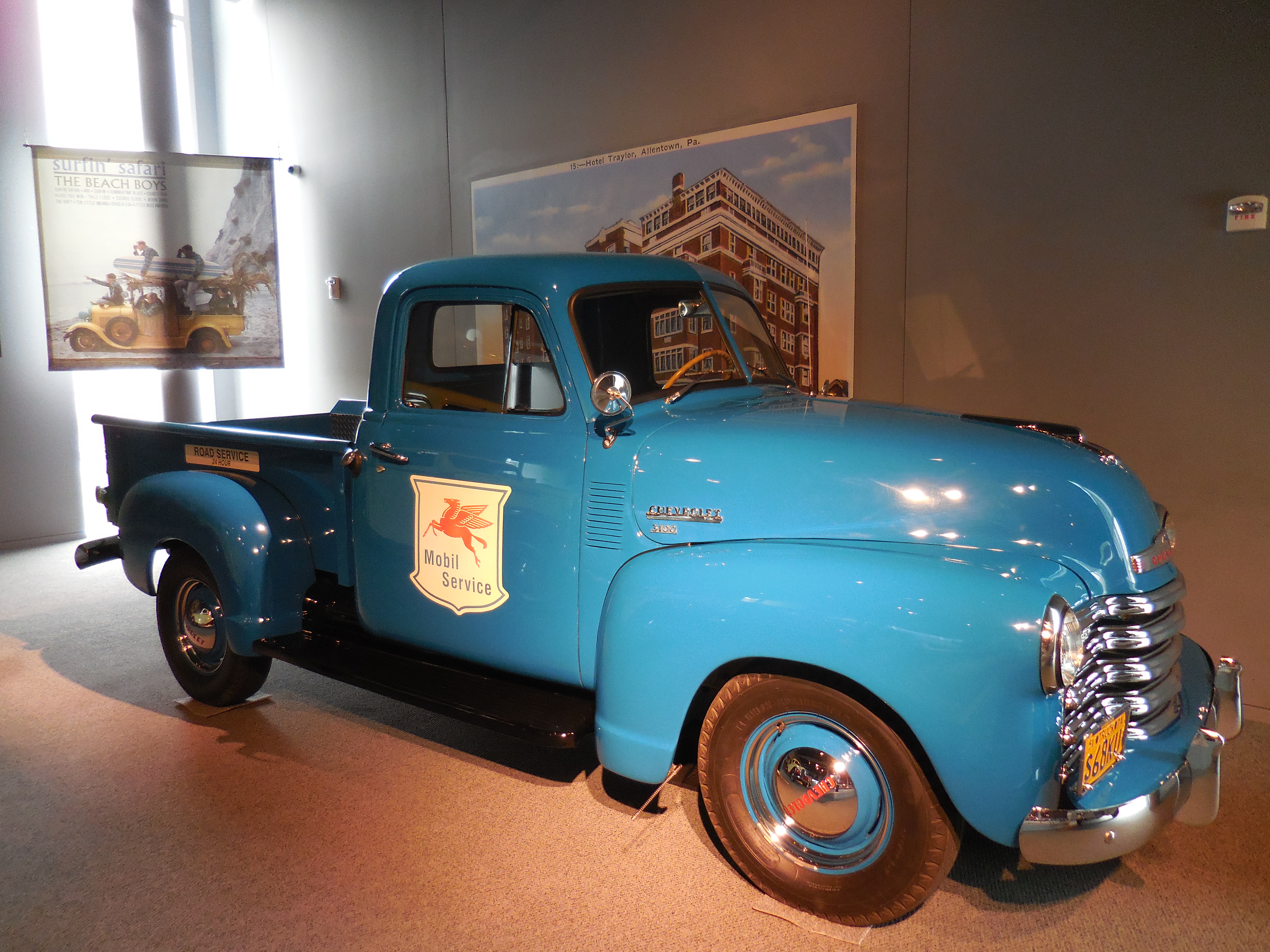 Today, May 15, is International Museum Day. To celebrate, the America on Wheels museum offers admission to the museum for $7, and tomorrow, Saturday the 16th, the Dutch Dubbers VW Club Car show take places at the facility from 10 a.m. until 3:30 p.m.

Meanwhile, children can experience a museum adventure Sunday, May 17, from 1:00 to 3:00 p.m., including the museum’s new exhibit, Look who’s truckin’in- Unique 1920-1980 Pickup trucks, which runs until mid-October. The exhibit follows the evolution of pickups and how their design and marketing changed with evolving lifestyles.

Sunday, over 150 Ferraris will participate in the Pennsylvania Ferrari Concours d’Elegance at the Simeone Foundation Automotive Museum with support from the Ferrari Club of America Pen-Jersey Region. Joining the Ferraris will be other exotic cars, as well as 15 vendors with racing memorabilia and more.

You can learn about AM General and its connections with the Studebaker Corporation from Mark Minne, the vice president of human resources for AM General on Wednesday, May 20, at the Studebaker National Museum. Minne will discuss AM General’s innovations in both commercial and defense vehicle markets, including the MV-1, the first purpose-built and universally accessible vehicle, as well as new deals with Mercedes Benz, the new BRV-O light tactical vehicle, and the venerable Humvee military line.

Coinciding with the Owls Head Transportation museum’s first outdoor car and airplane show of the season, the annual Spring Auto Show features the Lincoln Owners Club and Lincoln Zephyr Owners Clubs May 30. Between the two clubs, more than 40 cars are expected from all over the United States. Some of the highlighted cars include a 1921 Lincoln Touring Car and a 1921 Lincoln limousine,as well as an assortment of 1930s custom-bodied vehicles by coachbuilders including Dietrich and LeBaron.

Beginning June 20 and running through January 24, 2016, the Henry Ford Museum presents an exhibit, Roadside America: Through the Lens of John Margolies, featuring a recently acquired collection that documents the architecture, design and advertising from Margolies’ decades of photographing Americas small towns. The exhibit focuses on the details that other people don’t take seriously or don’t even notice.

The LeMay Museum holds its Wheels and Heels gala, this year with a Kentucky Derby theme, June 26. The event honors Rick Hendrick with the 2015 Nicola Bulgari Award. Hendrick is the owner of Hendrick Motorsports and is being honored for his contributions to preserve America’s automotive heritage through education, car restoration, and collecting classic cars.