A visit to Ray Evernham’s racing and road car collection 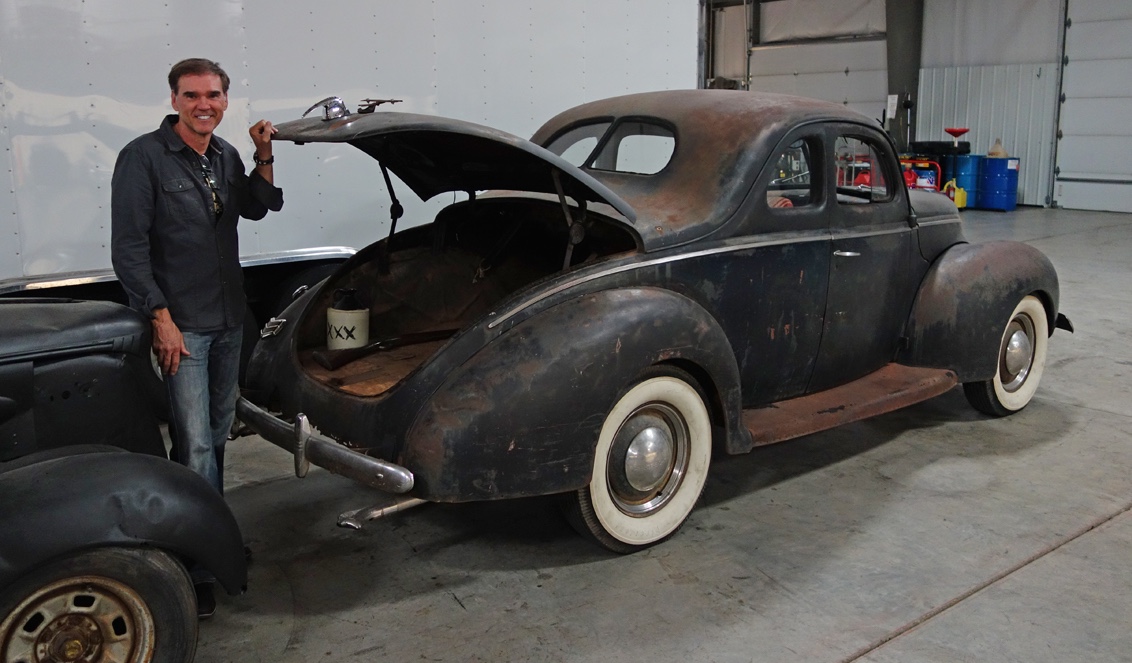 While I was in Charlotte recently for the AutoFair, I had an opportunity to spend some time with Ray Evernham, the former NASCAR championship-winning crew chief, racing team owner, long-time classic car aficionado and current host of the television show AmeriCARna. That is quite a resume, but talking with Evernham, even for a few minutes, lets you know why he has been able to achieve so much. Our conversation spanned topics from the moonshine-running roots of NASCAR to 1960s Indy car design to the engineering dynamics of modern Formula 1 cars. The man is a genius and moved through these and other topics with ease and a degree of knowledge that was nothing short of astounding.

Evernham’s collection is a veritable history of the stock car race car with everything from an all original moonshine runner to modern Dodge Cup cars. He especially likes the wing cars and aero cars that were built by Chrysler and Ford during the 1960s. He has Ford Talladegas, Mercury Cyclones as well as Plymouth Superbirds and Dodge Daytonas.The fun did not stop there as he also gave me a tour of his extensive car collection.

He also has a extensive collection of vintage NASCAR modifieds, all with extensive racing history.

The collection does not stop there, however. There are Indy cars, sprint cars, drag cars and a sprinkling of street cars as well.

Evernham’s museum has two sides — a work side and a display side. The display side includes a vintage gas station and a diner that he uses to serve food for events held in the facility. The work side is where cars are repaired and restored. Both areas have cars on display and the facility is amazing.

There is also a huge selection of automobilia including scores of trophies he won when racing and as a crew chief, as well as artwork and even a driving suit that he used to race in and was given to him by Dale Earnhardt Sr.