Eye Candy: Formula Drift on the Streets of Long Beach 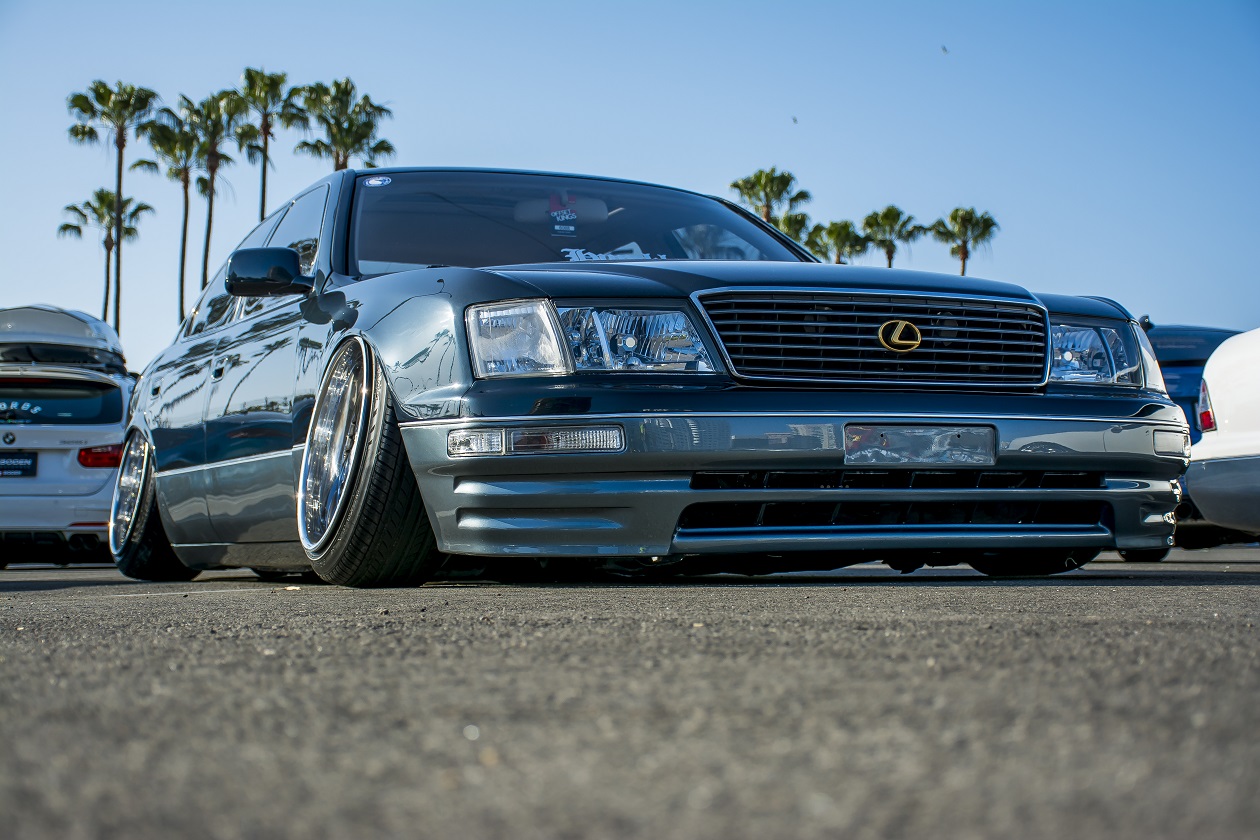 A week before the Toyota Grand Prix of Long Beach, 42 professional drifters came from across the country, some even from overseas, to take part in Round One: Streets of Long Beach, a part of the 2015 Formula Drift series.

The event used what this weekend are turns 9, 10 and 11 on the Indy car circuit.

Qualifying in the No. 1 position in his Get Nuts Lab S15 with a score of 97 out of a possible 100 points was Forest Wang, who told ClassicCars.com that being the top qualifier was, “Amazing. Definitely a great feeling. A lot of work went into prepping for this season and it’s good to see all that hard work pay off.”

“I got second today,” said Chris Forsberg, driver of the NOS Energy Drink Hankook Tire 370Z, who had 94 points. “I’m feeling great, but Forest bumped me down. He had a great run but I’m ready to get back out there tomorrow.”

Vaughn Gittin Jr. qualified as fourth in his Monster Energy Nitto Tire Ford Mustang RTR, with a score of 90 and told us, “Today was awesome. We stuck to our strategy and its a challenging course where we are flirting and wanting to just kiss the walls, but ultimately that means you are flirting with destroying your car.”

Making a comeback into Formula Drift was Tanner Foust in the Rockstar Energy / Nitto Tire VW Passat, who qualified as 28th and reported that his car had a tire blow during his practice run. “We missed the first qualifying session but managed to get the car to limp through the second and qualify (with 67 points).”

The second day some 10,000 spectators made their way through the gates to see the main event as well as a car show staged behind the grandstands showcasing many different years, makes, and models of cars.

Kicking off the main event, Wang went head to head with Matt Coffman, who had qualified in last place. Yet Coffman won and became the crowd favorite.

Once the field was reduced to 16 got the crowd really heated up, chanting for favorite drivers to win, and for do-overs when they didn’t.

With only four drivers left, the judges faced some tough calls and there were several “do-it-one-more-time” verdicts despite the fact that cars were starting to break down from intense driving, wall contact and contact with other cars.

Only five minutes before the streets would be open gain to traffic, Fredric Aasbo, in the Rockstar Energy Drink Hankook Tire Scion tC, was declared the winner with Odi Bakchis in second place with his Feal Suspension ARK Performance Nitto Tire Nissan 240SX,  and Ryan Turck third.