Mullin Peugeot is best in show at La Jolla 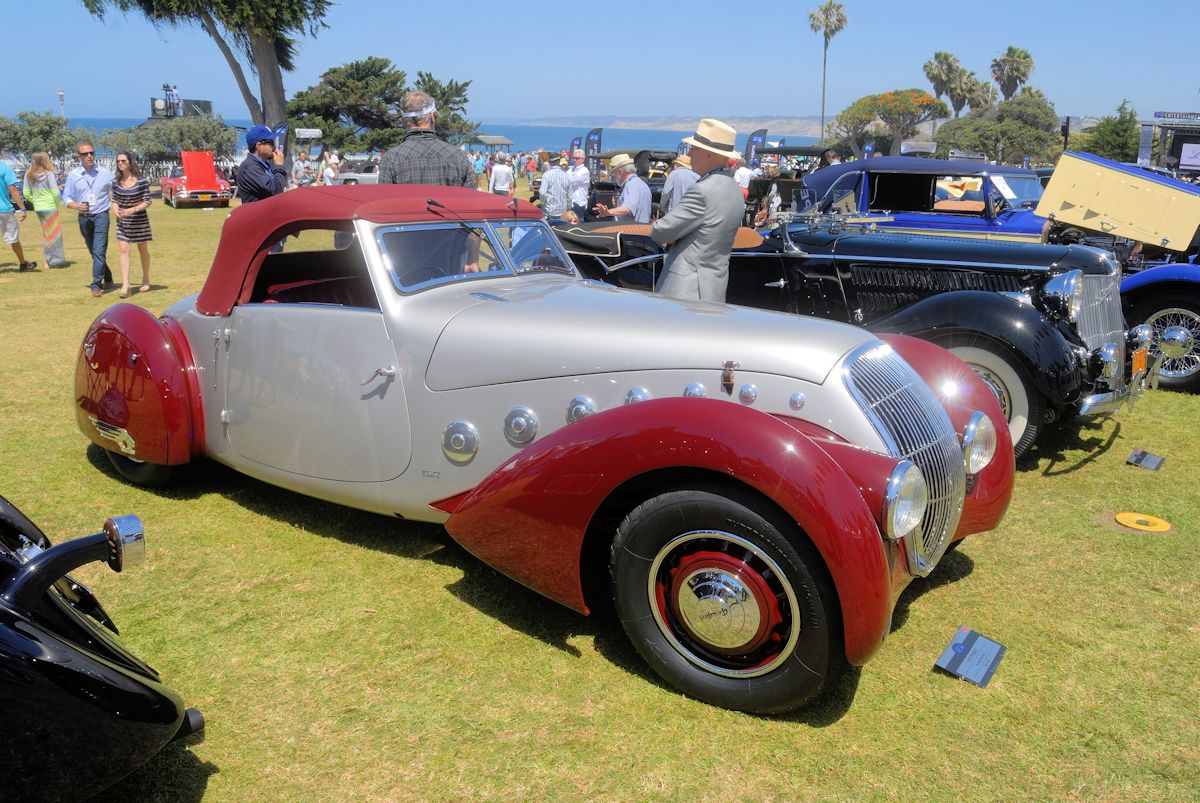 Also honored at the concours was Cy Conrad, who was retiring as the event’s chief judge.