Tarzan’s Cadillac for sale at the Branson Auctions 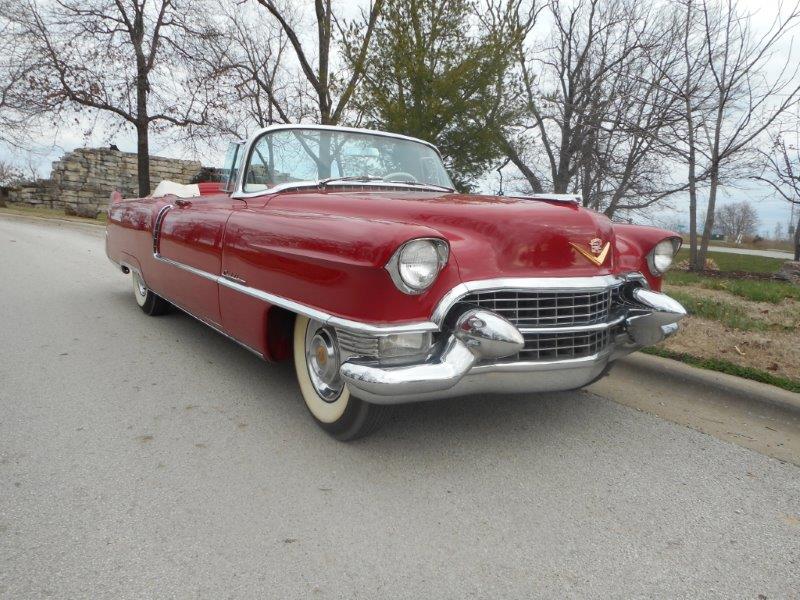 A 1955 Cadillac Series 62 convertible once owned and used for promotions by Tarzan movie star Johnny Weissmuller will be a featured vehicle during Branson Auction’s sale April 17 and 18 at the Branson, Missouri, convention center.

Weissmuller, the super star with the distinctive yodeling yell of Warner Brothers’ Tarzan films during the 1930s and ’40s, was later the spokesman for Johnson Outboard Motor Co. and used the Caddy for promotional tours for Johnson. He often towed a special water-ski boat with motor to special events, and the custom-made trailer hitch is still intact.  The car also comes with its original title complete with Weissmuller’s signature.

Around 300 cars are expected for the Branson auction, with two sales held annually in April and October.

“Big collectors come here to find rare and unseen cars,” said Jim Cox, who has owned Branson Auctions with his wife Kathy for the past 27 years. “It’s the Midwest auction for collectors that typically own one or two classics.”